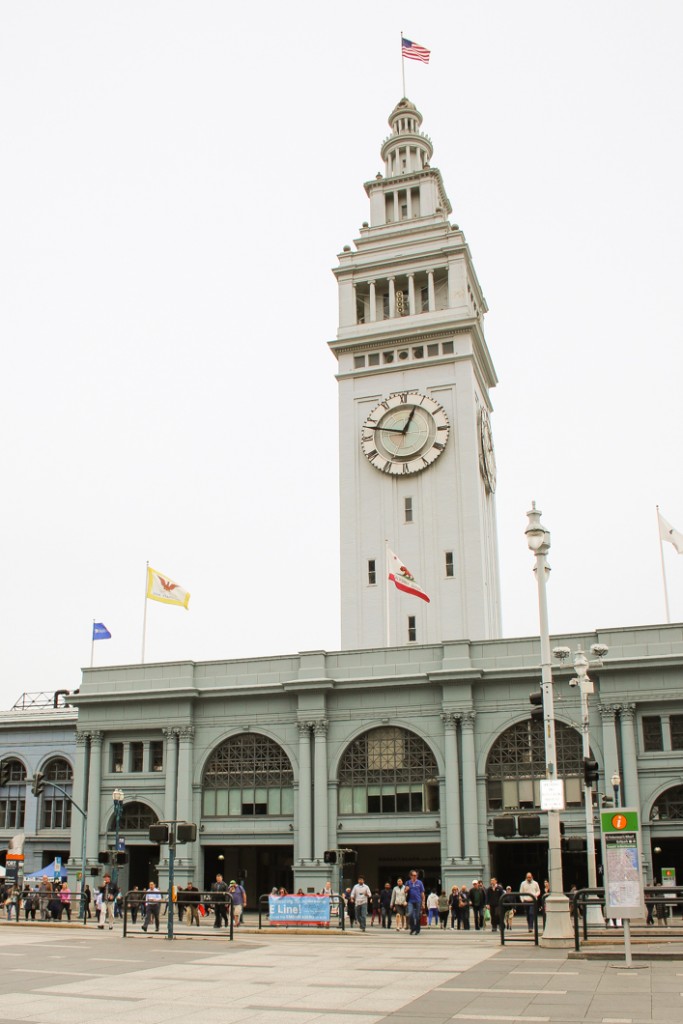 Located in the historic Ferry Building of San Francisco’s Embarcadero, Imperial Tea Court is a wonderful place to enjoy an authentic Chinese tea break. If you’re already by the waterfront and would rather avoid those overwhelming crowds in SF’s Chinatown, you should definitely stop by. 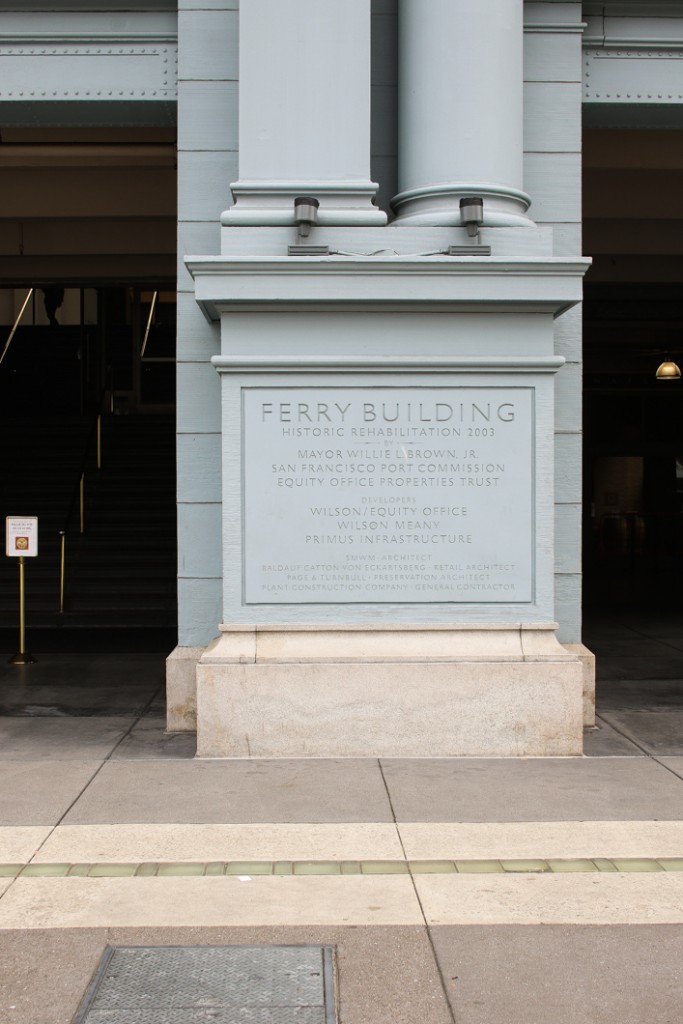 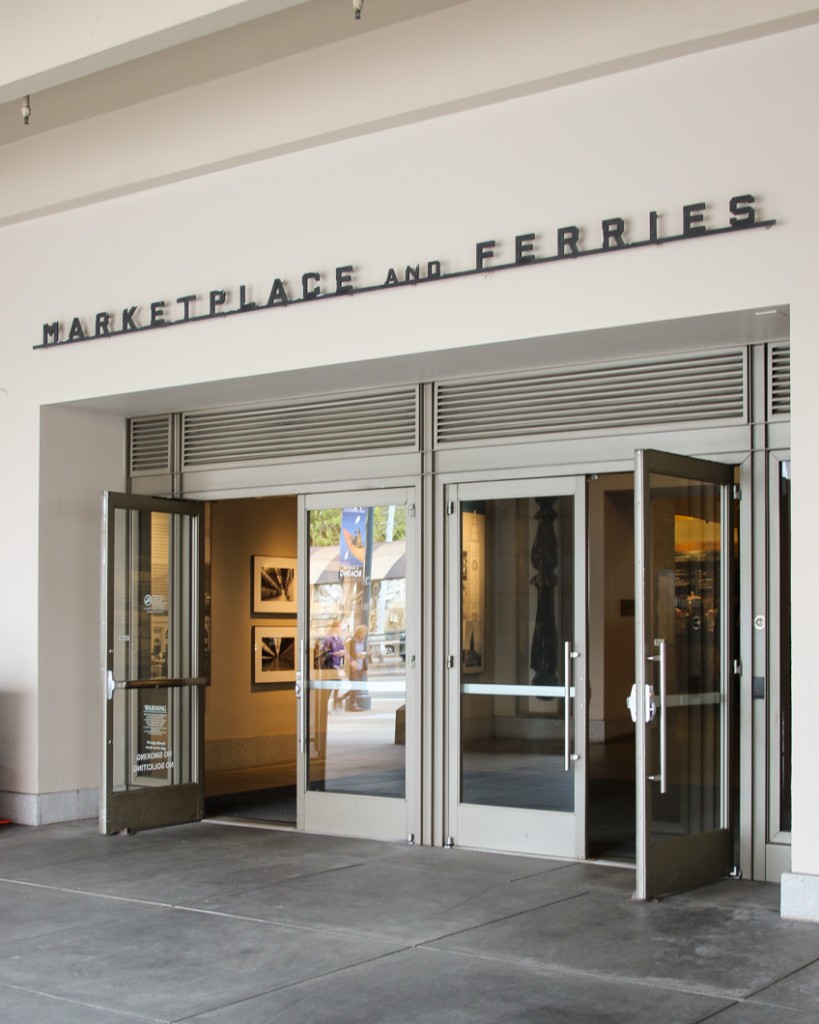 Enter street side in the section under the 3 large arches, then make a right turn when you arrive at the food hall. Among the butchers, bakers, and artisans that line this corridor, you’ll find Imperial Tea Court, marked by their signature golden teapot. 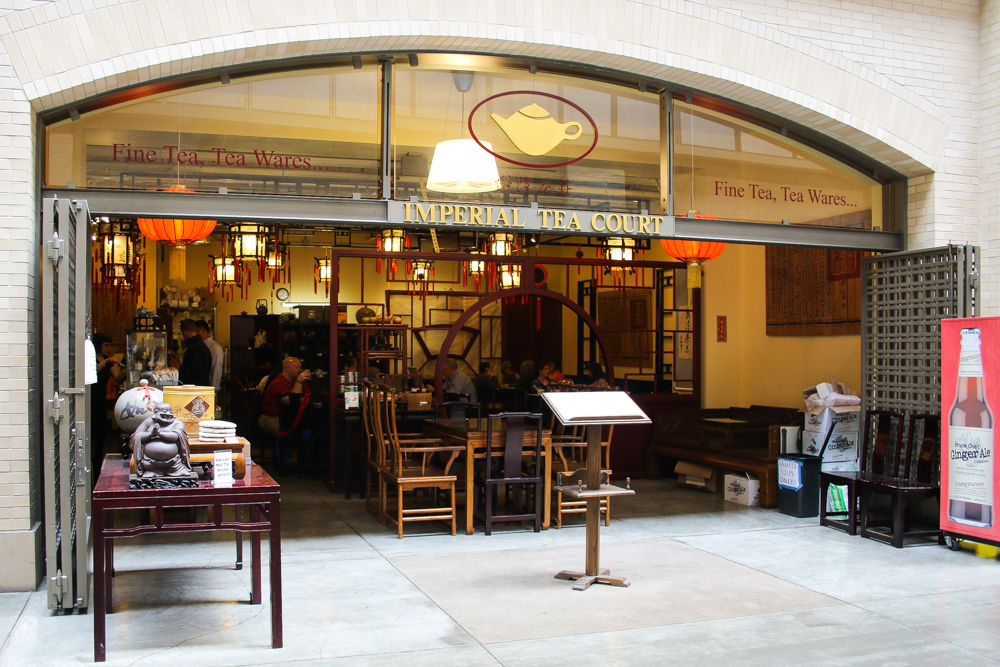 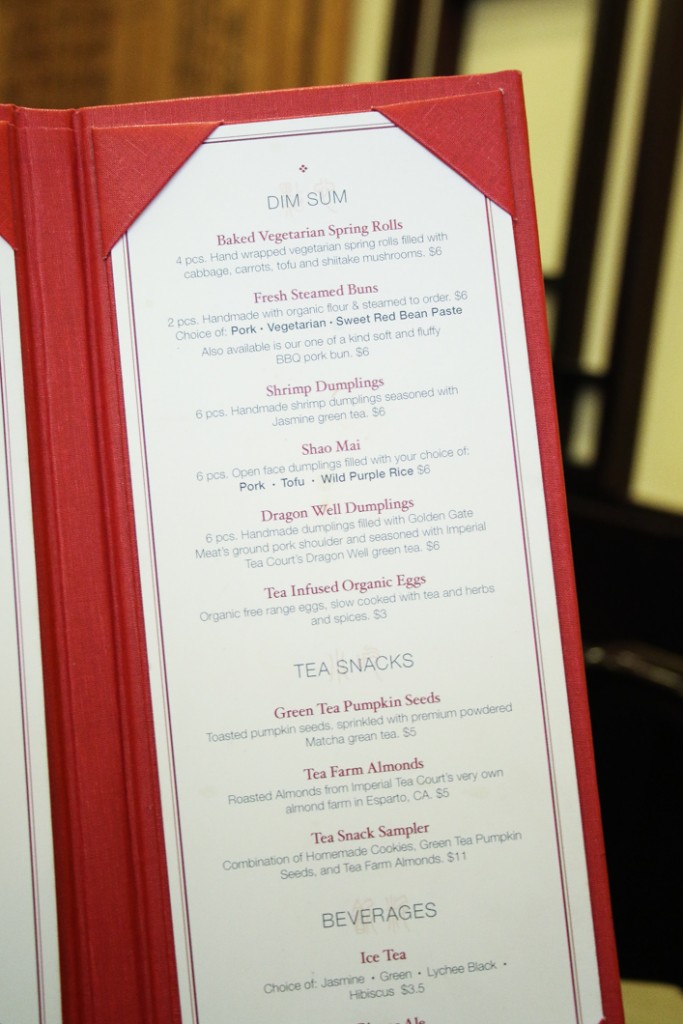 The menu at Imperial Tea Court ranges from dumplings to dim sum, with a very impressive selection of Chinese teas. I ended up ordering the Imperial Lotus Heart Dragonwell, the highest quality of all the Dragonwells (also called Long Jing) offered at the shop. 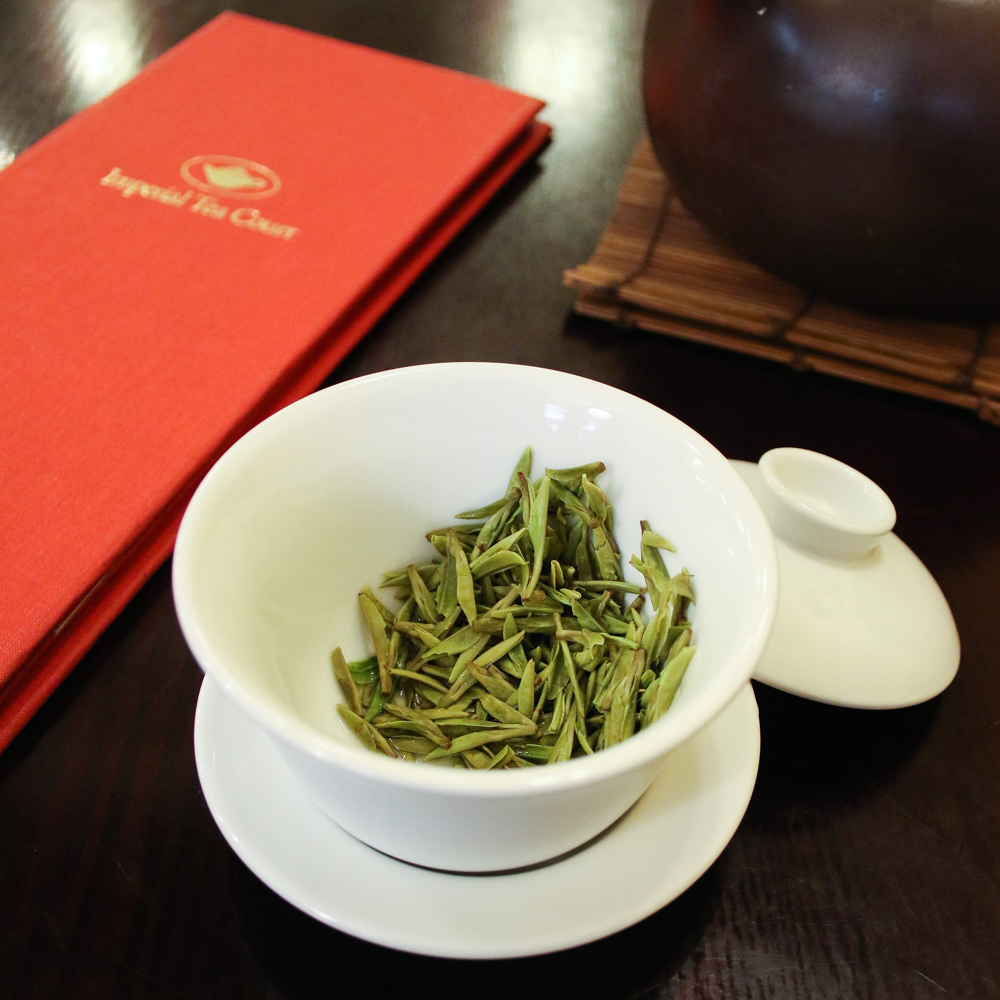 Without a doubt, this is the best Dragonwell I have ever had the pleasure of tasting. Each sip was delicately sweet and bright, and the leaves were so perfectly tight and uniform. Imperial Tea Court’s website hails this as “some of the best green tea on earth,” and I have to say that I agree. 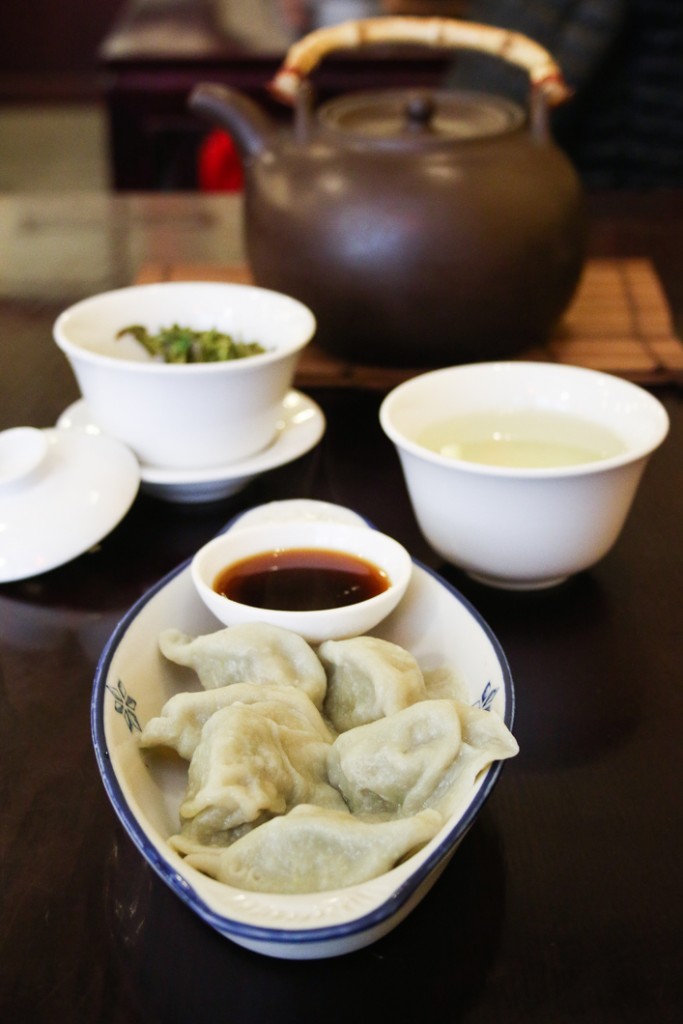 With Dragonwell on the mind, I also ordered the boiled Dragonwell Dumplings. These are made from a ground pork and tea leaf filling wrapped inside handmade wheat skins. Similar to my recipe for Gyokuro Dumplings, these were rich with tea flavor and had just the right amount of savory juiciness.

I had a moment to look through their canisters of tea and was thrilled to find Lychee Blossoms. Each ball of this tea is scented with jasmine and lychee, and when steeped, a gorgeous globe amaranth flower comes to life. 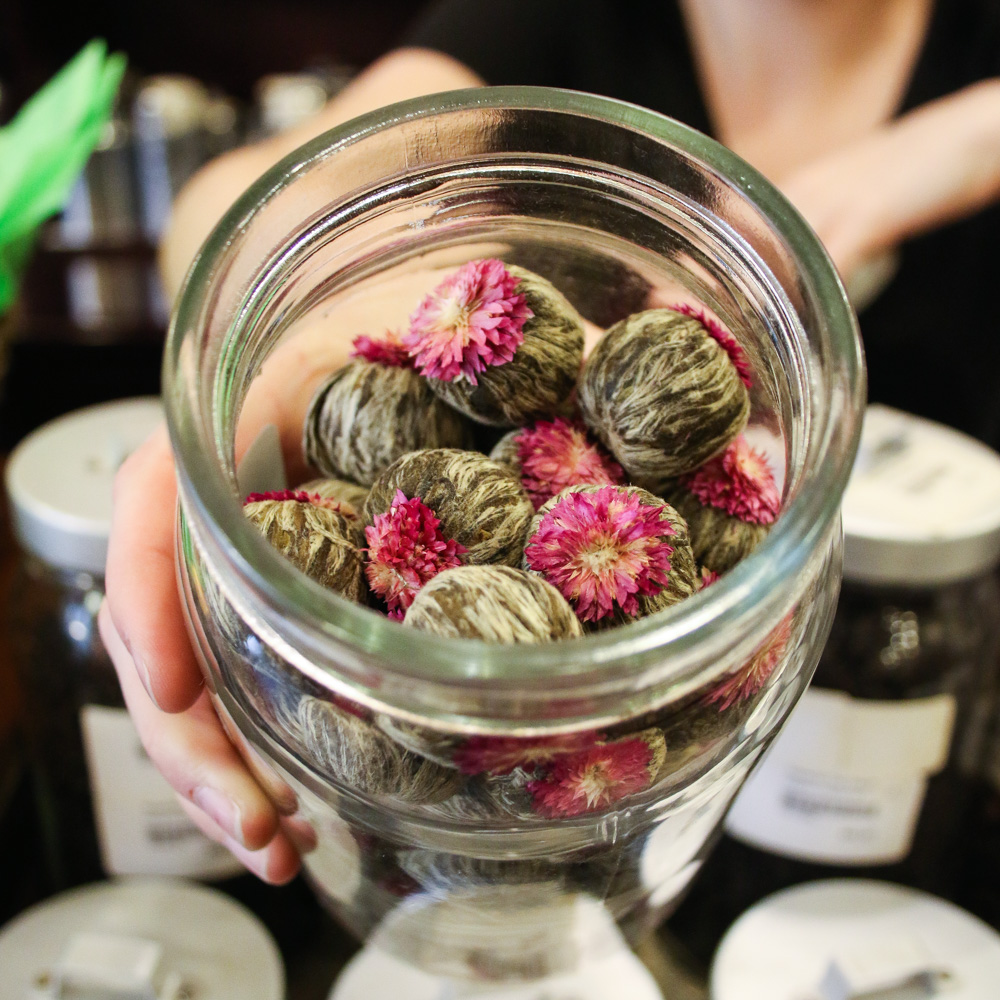 In addition to some blossoming teas, I also walked away with a packet of Pu-erh Tuo Cha and an awesome tea book. The founder of Imperial Tea Court and co-creator of Pique Tea, Roy Fong’s The Great Teas of China chronicles all of the most popular teas in China, with photos on what they look like and where exactly in the country they are grown. 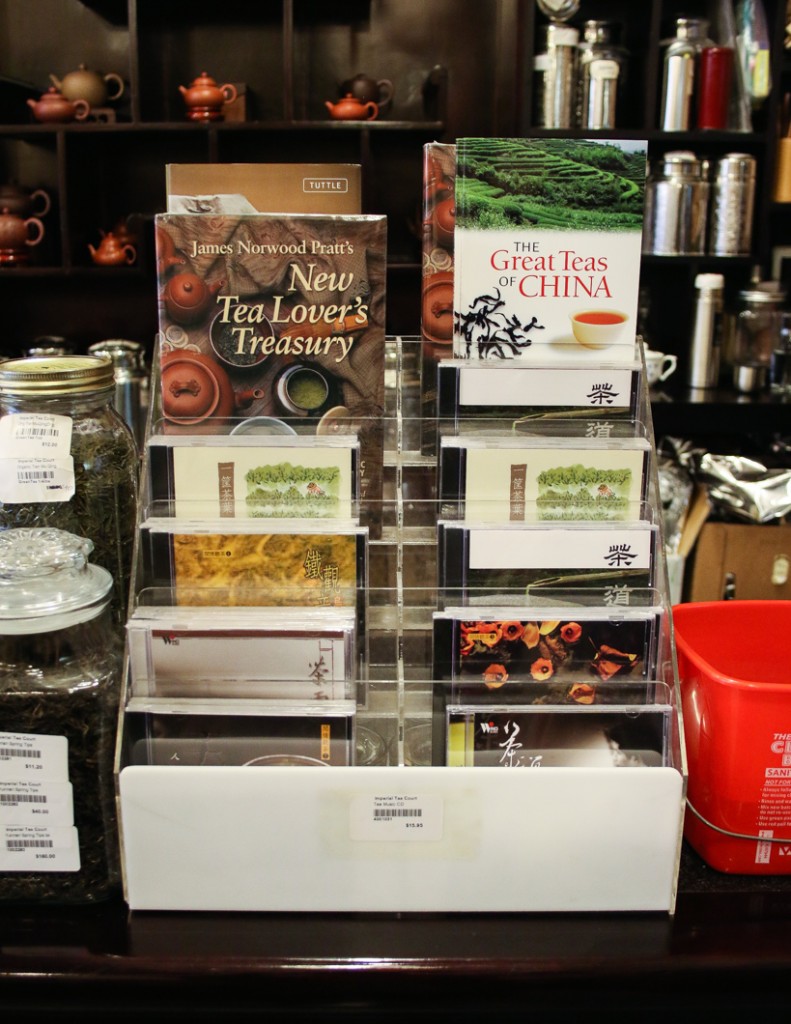 This concise book is immensely helpful if you’re wanting to learn more about popular Chinese teas. The shop also sells several instrumental Chinese music CD’s, the kind created with traditional instruments. Sip your tea in a gaiwan and these gentle melodies will make you feel like you’re enjoying tea, lakeside, in a Chinese village. 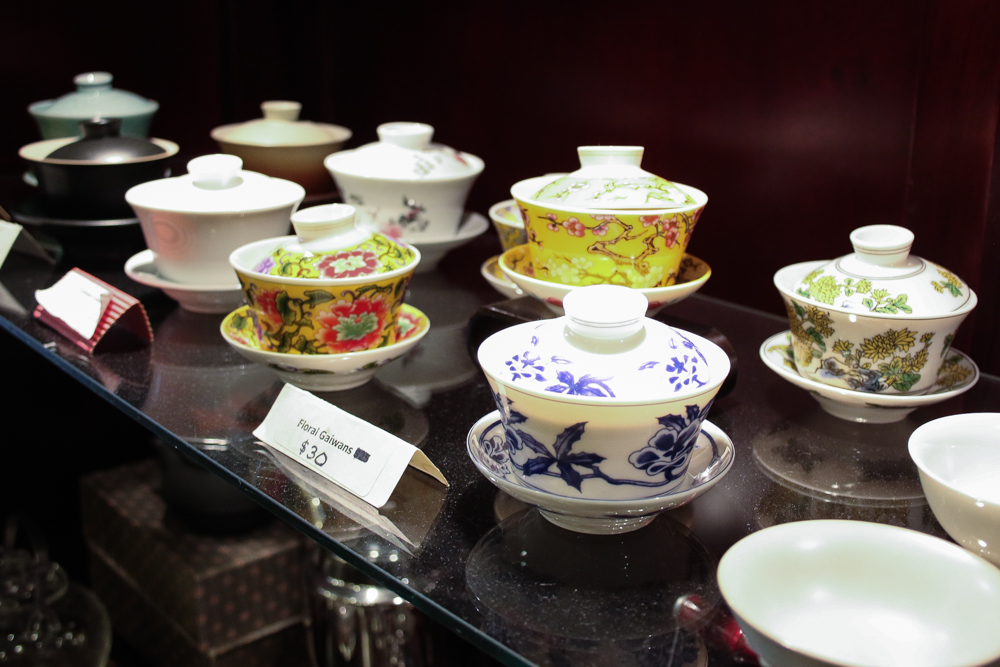 The next time I’m up in Northern California, I’m looking forward to visiting Imperial Tea Court’s Berkeley location. They have a wider selection of menu items there, including Shrimp Dumplings with Yin Hao Green Tea and Tea Broth Wontons…I can’t wait! 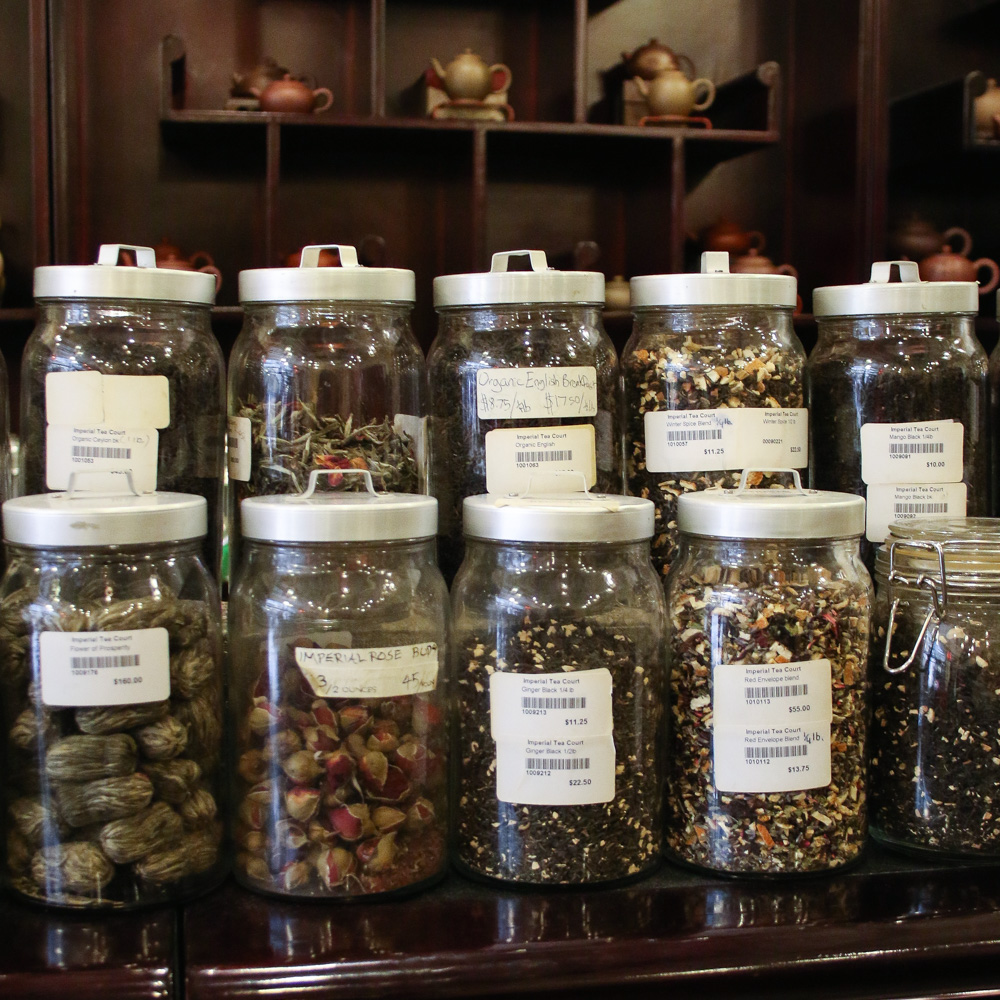 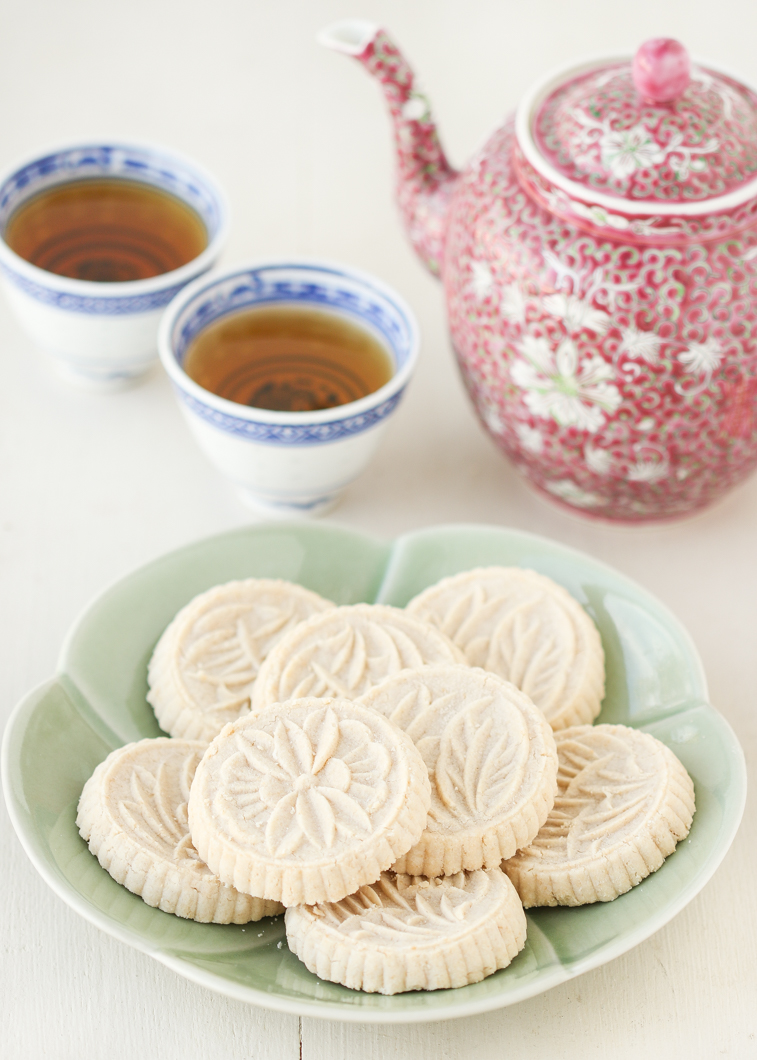 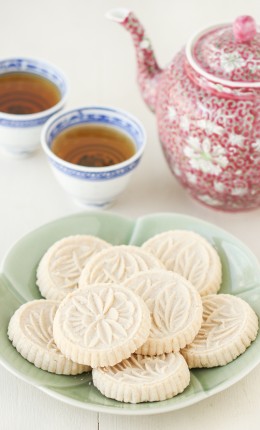 Just last week, Christine from the beautiful blog Vermilion Roots invited me to join her and some fellow food bloggers for a Chinese New Year cookie party. Just when I thought the holiday cookie swaps were over, here we are going cookie crazy all over again! When I visited The Wok Shop in San Francisco a... MORE >> 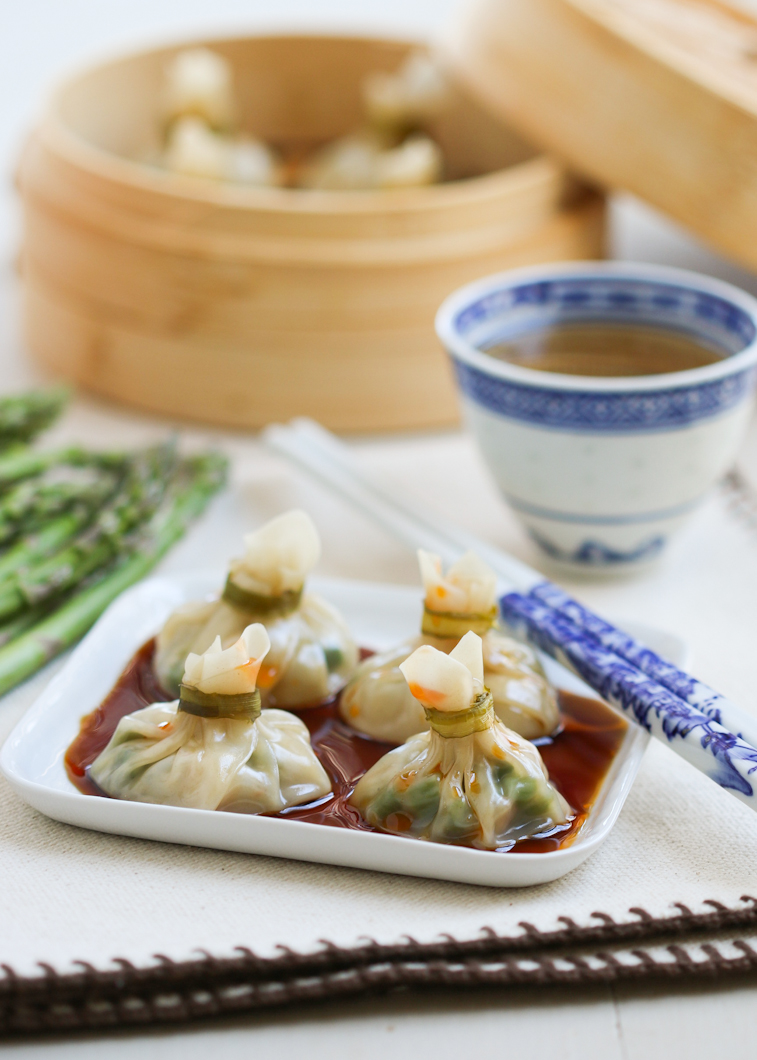 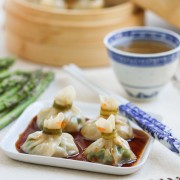 The fun of making dumplings always involves a bit... MORE >> 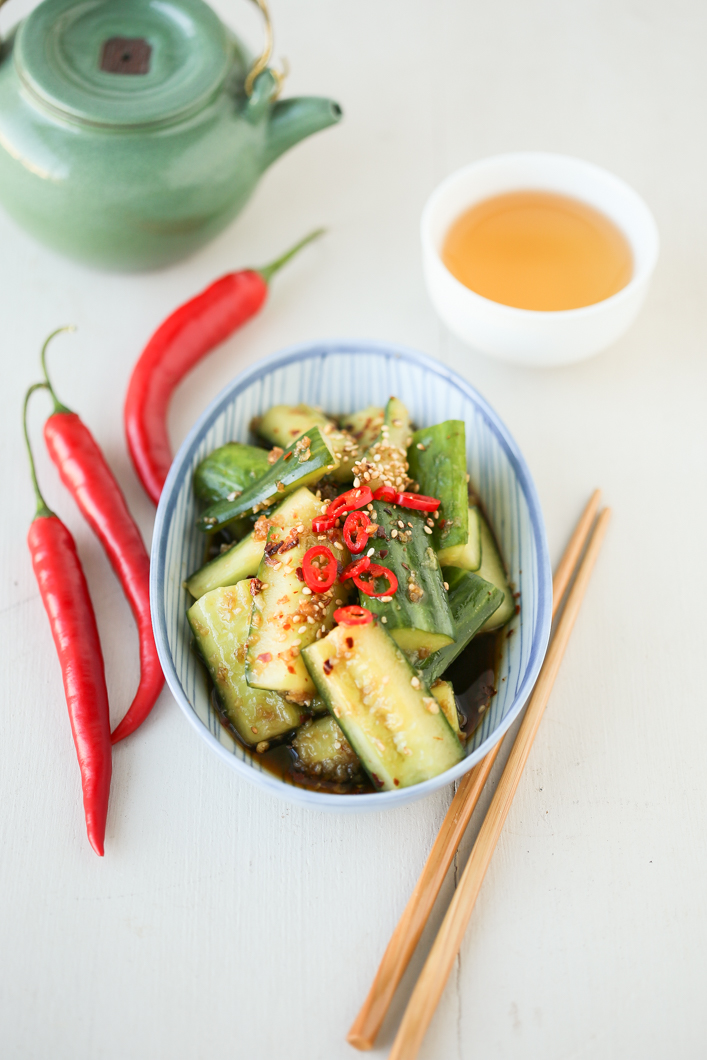 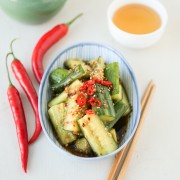