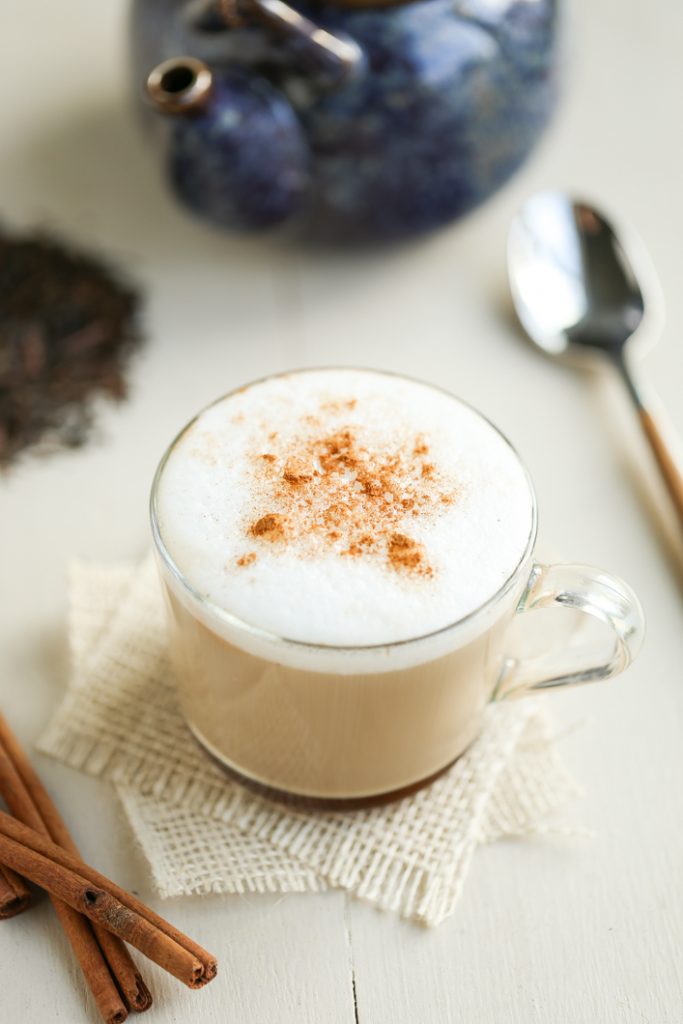 I’m happy to announce that latte season has officially arrived! I’ve pulled out my blankets from storage this week, and along with those I have Hojicha Cinnamon Lattes to keep me warm through and through. 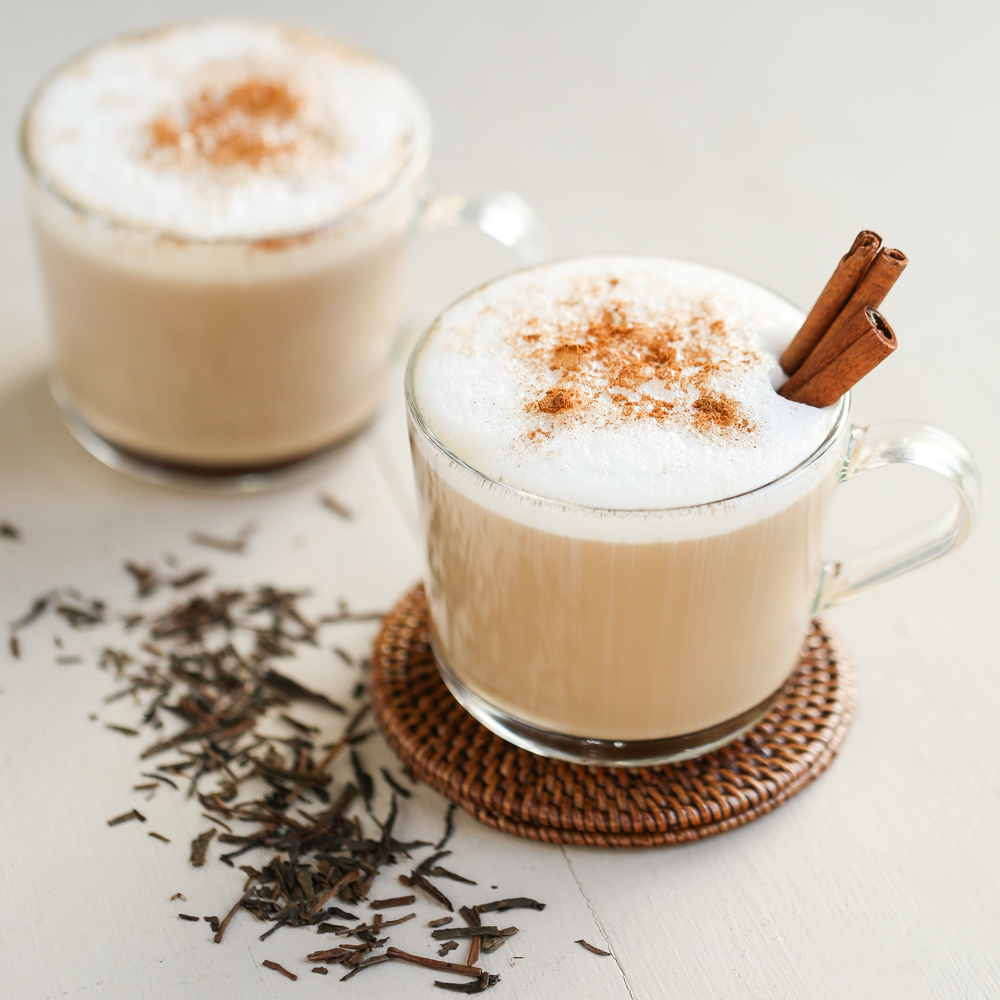 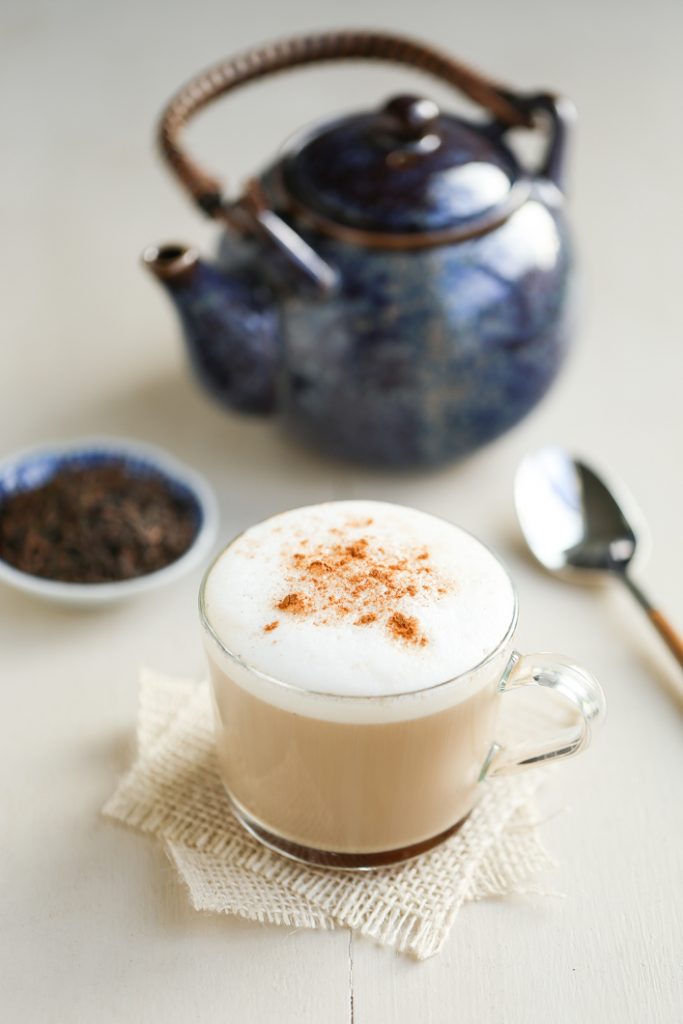 And then there’s the tea, which isn’t nearly as robust as it should be. For a gal on the run, I don’t always have a problem with the use of moderate quality tea bags, but the resulting brew is weak and not able to stand up to the milk and all that sugary syrup.

Ok, I’ll stop whining now. You know what they say, if you want it done right, do it yourself! 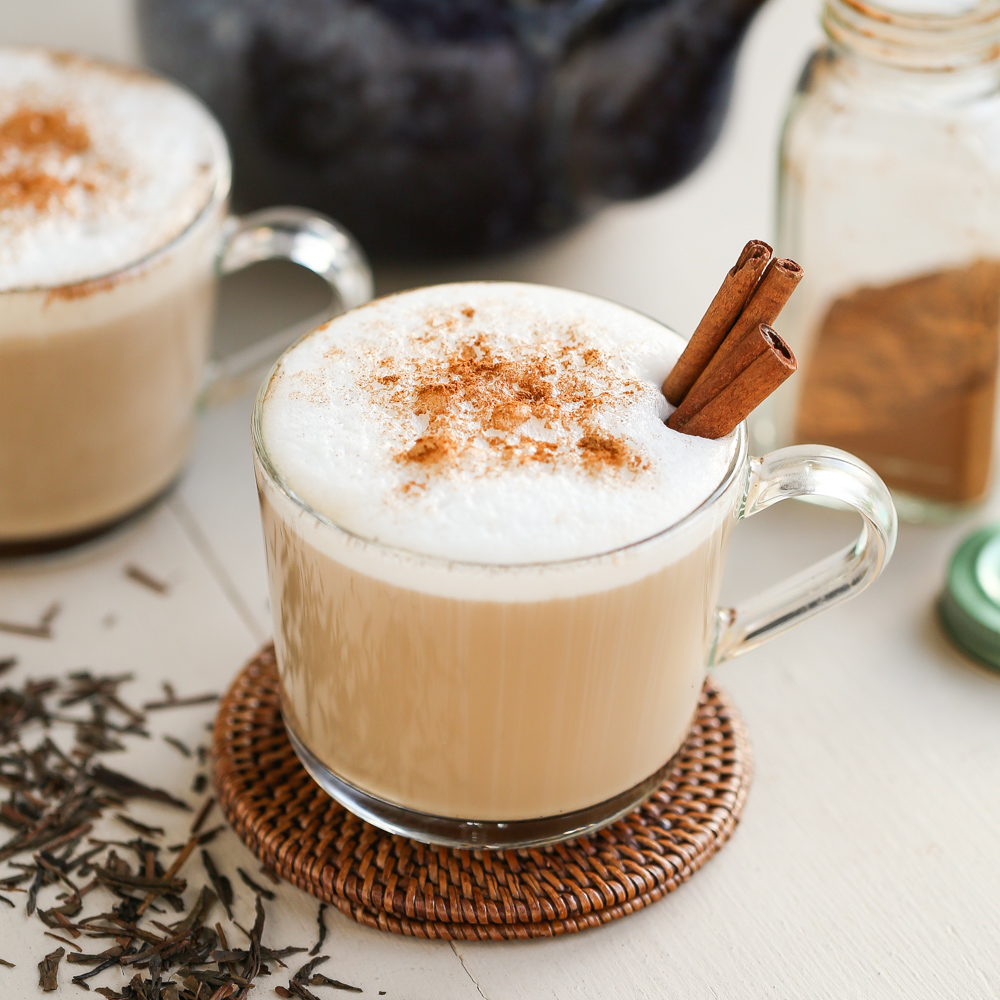 Tea used in a latte has to be brewed strong–think coffee strong. For Hojicha, I actually brew it way over the suggested time. I know this goes against much of what you’ve learned about steeping tea, but all I can say is that it’s a technique that works great for lattes. Use more and steep it longer. 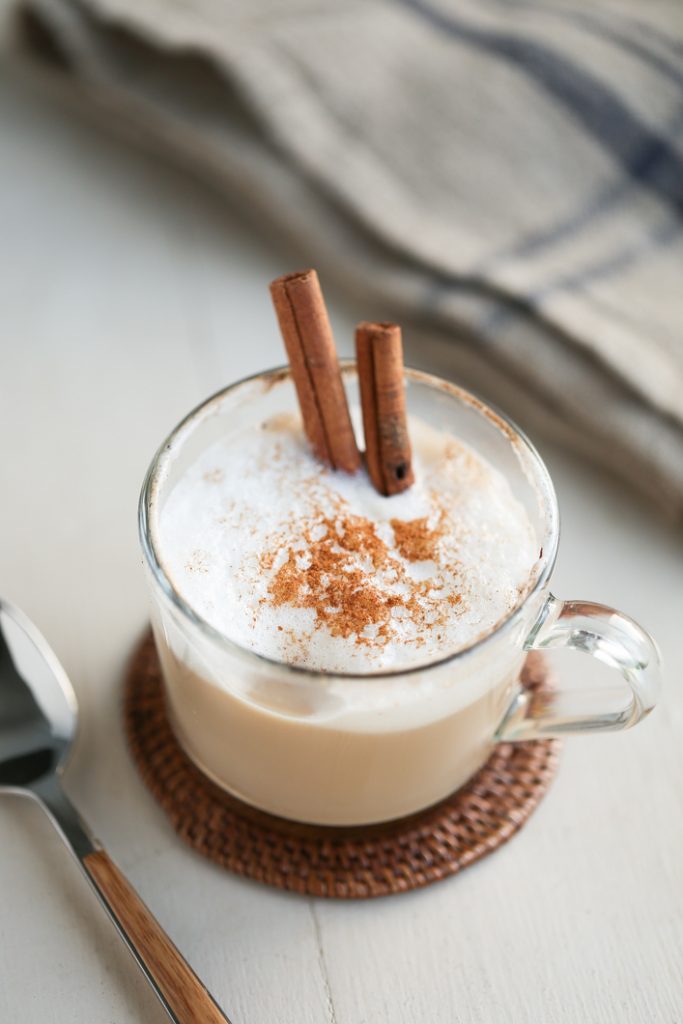 These roasted green tea lattes are richer than Sencha-based lattes and lighter than black tea lattes. The combination of Hojicha and cinnamon make for a drink that’s warm and almost caramel-like in flavor–a comforting treat during these colder months of the year.

The loose-leaf Hojicha used in this recipe is courtesy of Yamamotoyama. If you love Japanese green tea, definitely check out their collection!

1/4 tsp cinnamon, plus extra for garnish

1. Add the Flavorings. Add the honey, cinnamon and vanilla into your serving mug.

2. Brew the Tea. Use a ratio of 1 cup boiling water to 1 heaping Tbsp of tea leaves. Brew for 7 minutes. Add the strained tea to the mug and mix until the honey dissolves.

3. Top with Frothy Milk. Froth the milk and top the latte with a sprinkle of cinnamon. Enjoy! 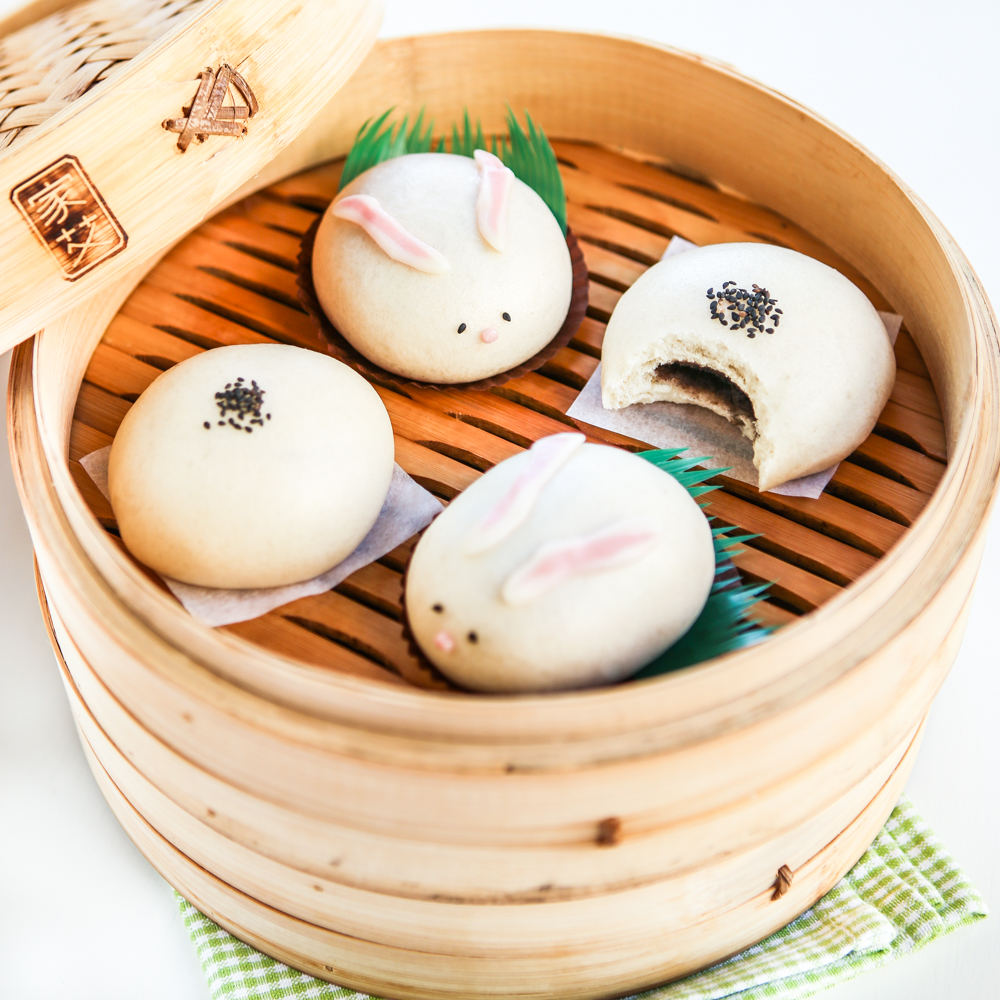 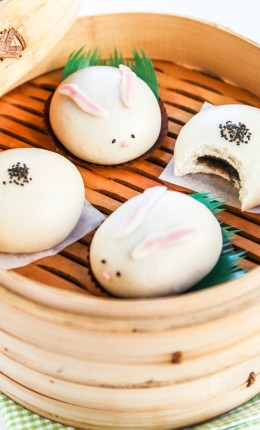 Soft, fluffy, sweet, and classically Asian. There’s no other way to describe red bean buns. Where Americans have chocolate chip cookies, the Chinese, Japanese, and Koreans have their red bean buns. Whether it’s someone’s birthday or time for an afternoon snack, in Asian food culture red bean buns are always a welcome treat. Maybe it’s... MORE >> 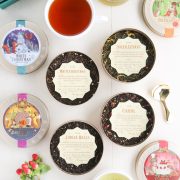 There’s nothing quite like a hot cup of tea... MORE >> 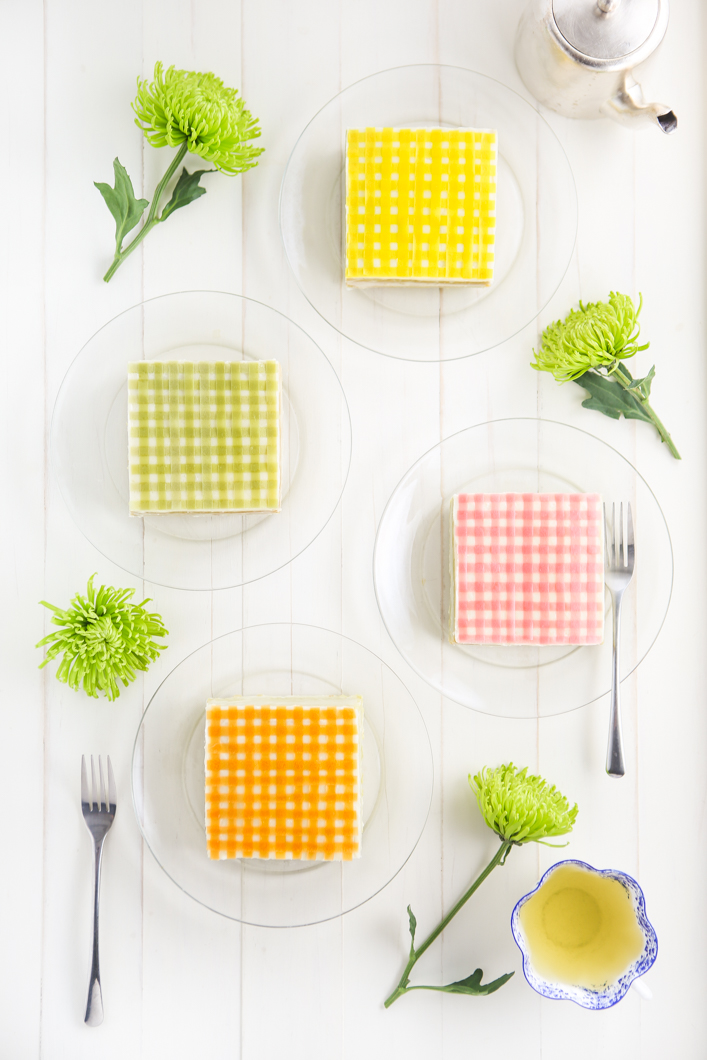 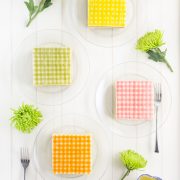 As spring is officially in full swing, it’s all... MORE >>