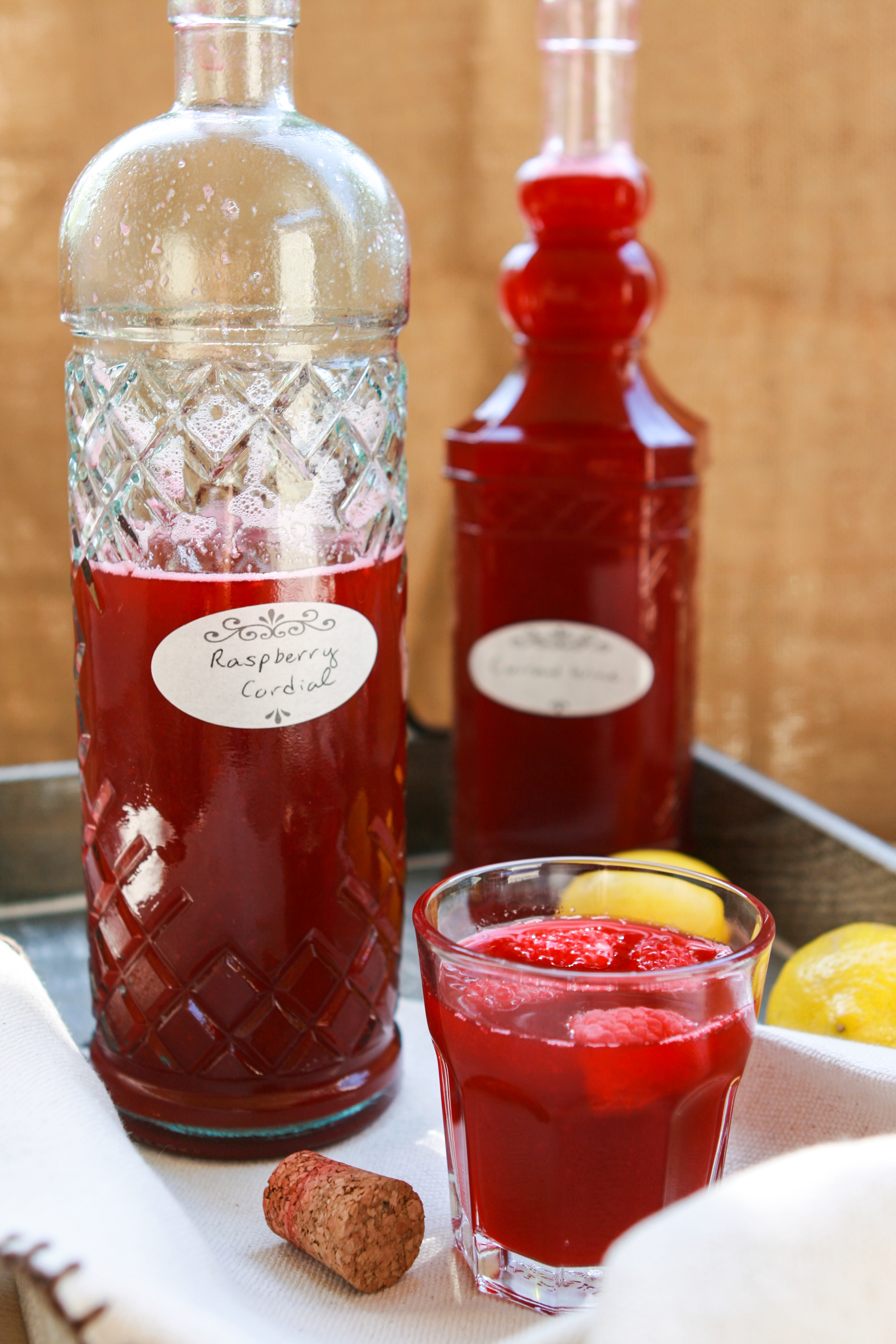 Anne of Green Gables is one of my favorite movies of all time.  It reminds me of my childhood, and when PBS was the only channel I was allowed to watch on tv.  Megan Follows is brilliant in it.  I love it for its simplicity, its scenery, and of course… for Gilbert!  Fresh back from Toronto this week, I had to watch it just one more time.  Even though the story is based in Prince Edward Island, several scenes of the movie are filmed in and around Toronto.

After returning, I decided to try a classic Anne of Green Gables recipe, Raspberry Cordial.  Ok not a tea recipe exactly, but close enough!  I purchased a copy of The Anne of Green Gables Cookbook for $50 cents on Ebay a few years back.  If you’ve seen the movie, you know that this is the drink that Anne served to her “bosom” friend Diana when she had her over for tea.  Well, that is to say that Anne meant to serve Diana raspberry cordial but accidentally served her currant wine instead…tsk, tsk, tsk!

I must say, this is an especially delicious recipe, bursting with raspberry goodness and perfect as summer comes to a close.  Even if you aren’t an Anne of Green Gables enthusiast, this recipe is really worth trying.  And don’t be mistaken–this drink will suit even the most sophisticated of palettes.  It’s unlike anything I’ve ever tasted before, like a thickened lemonade, and the color is so brilliant!

I changed the recipe a bit by lowering the amount of sugar, and it was perfect.  You can adjust accordingly depending on the sweetness of your berries.  I think it’s most delicious served at room temperature with a few fresh berries floating in it. 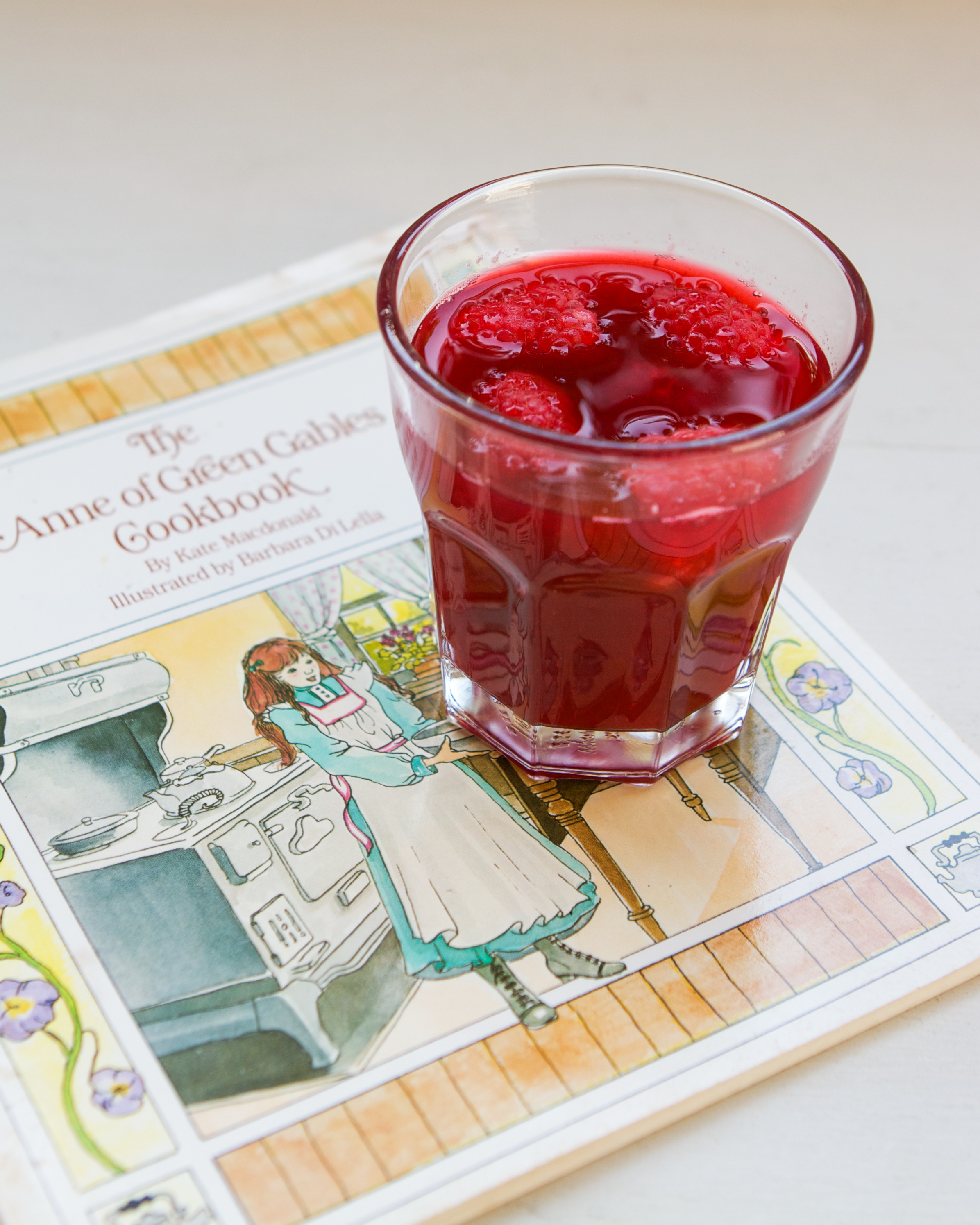 1.)  Place frozen berries and sugar into medium, deep saucepan and mix together.

2.)  Place saucepan on medium heat and cook berries down until they become a thick liquid.  Lower the heat if the mixture becomes too hot, as you don’t want the mixture to come to a boil.  Use a wooden spoon to press the berries against the side of the saucepan while cooking.  Mash the berries until you get a thick liquid with just raspberry seeds floating around in it.  This process will take 15-20 minutes.

4.)  After removing saucepan off of the heat, strain the mixture though a sieve into a large pitcher or bowl to separate and remove all the raspberry seeds.

5.)  Add lemon juice and water to the strained juice in pitcher and mix well.  Serve at room temperature in small glasses with fresh raspberries. 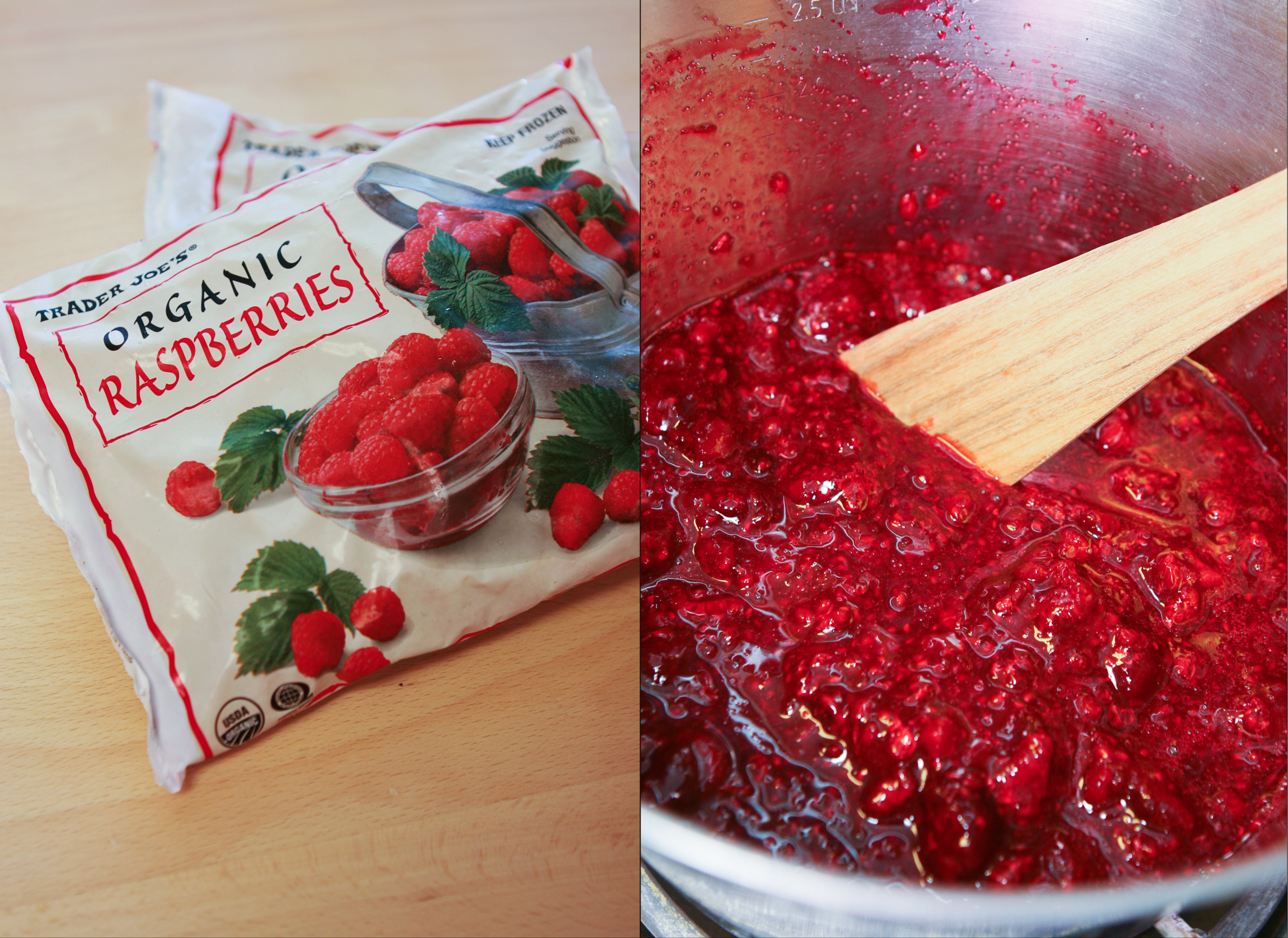 For this recipe, organic is best! 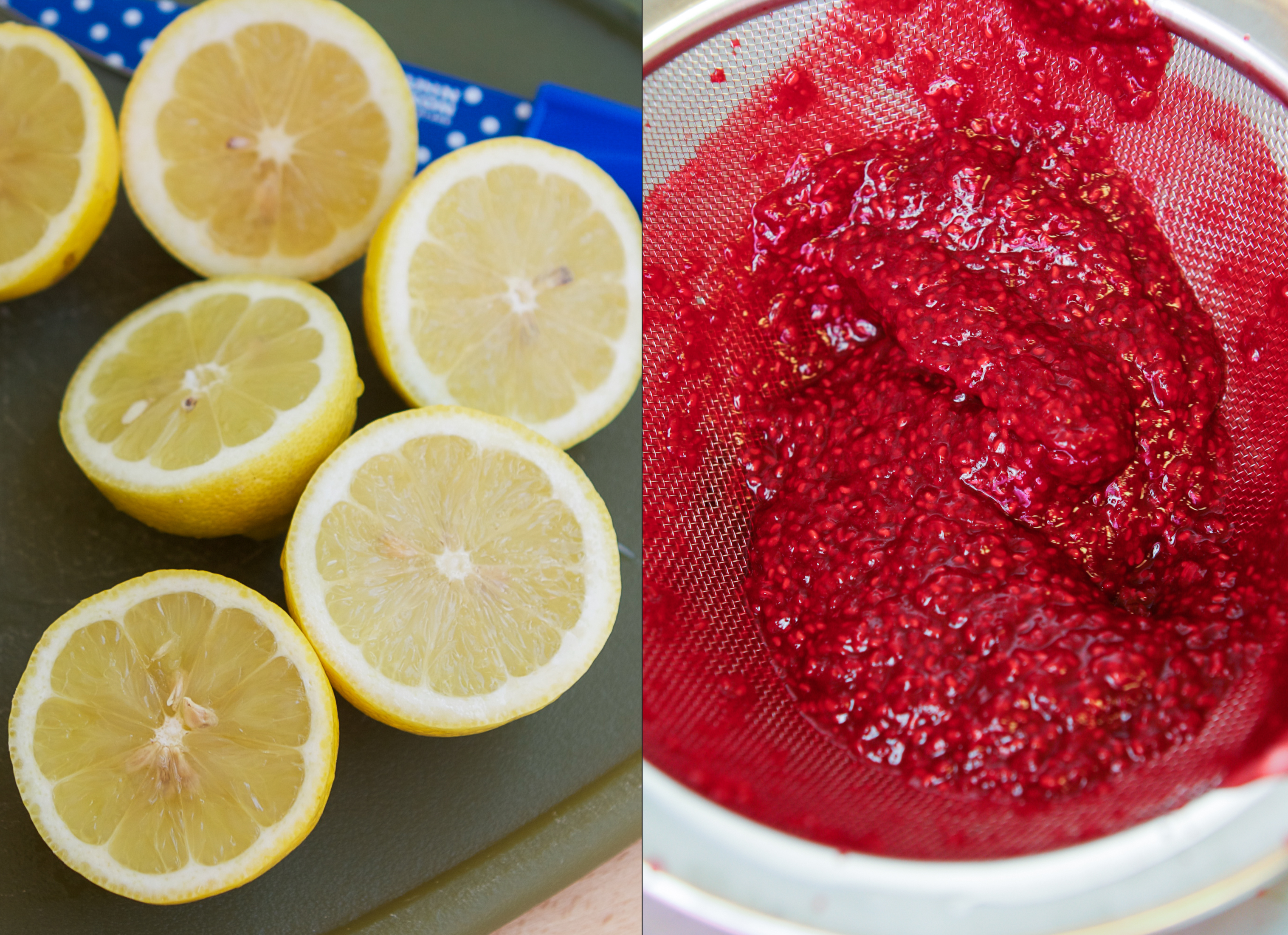 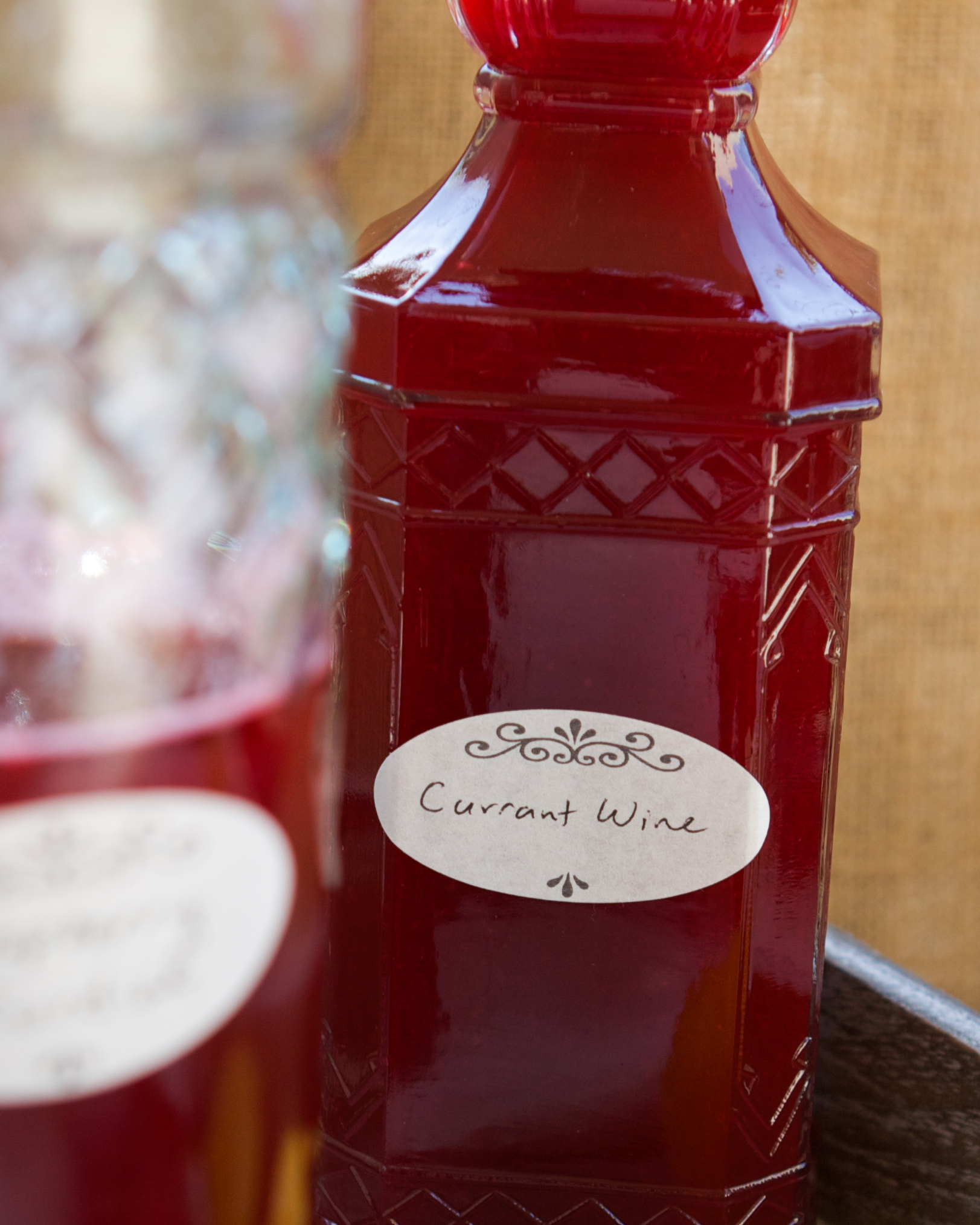 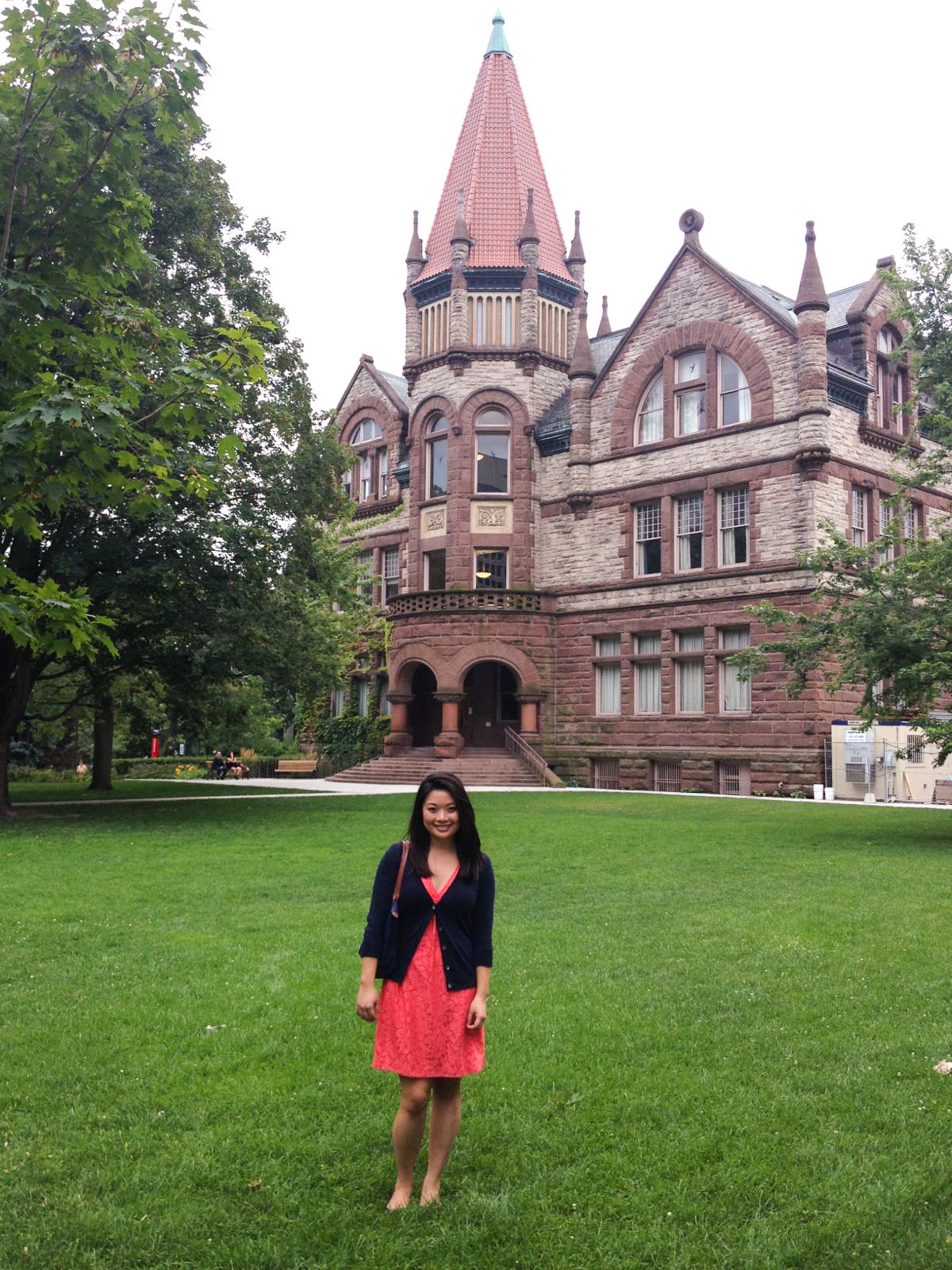 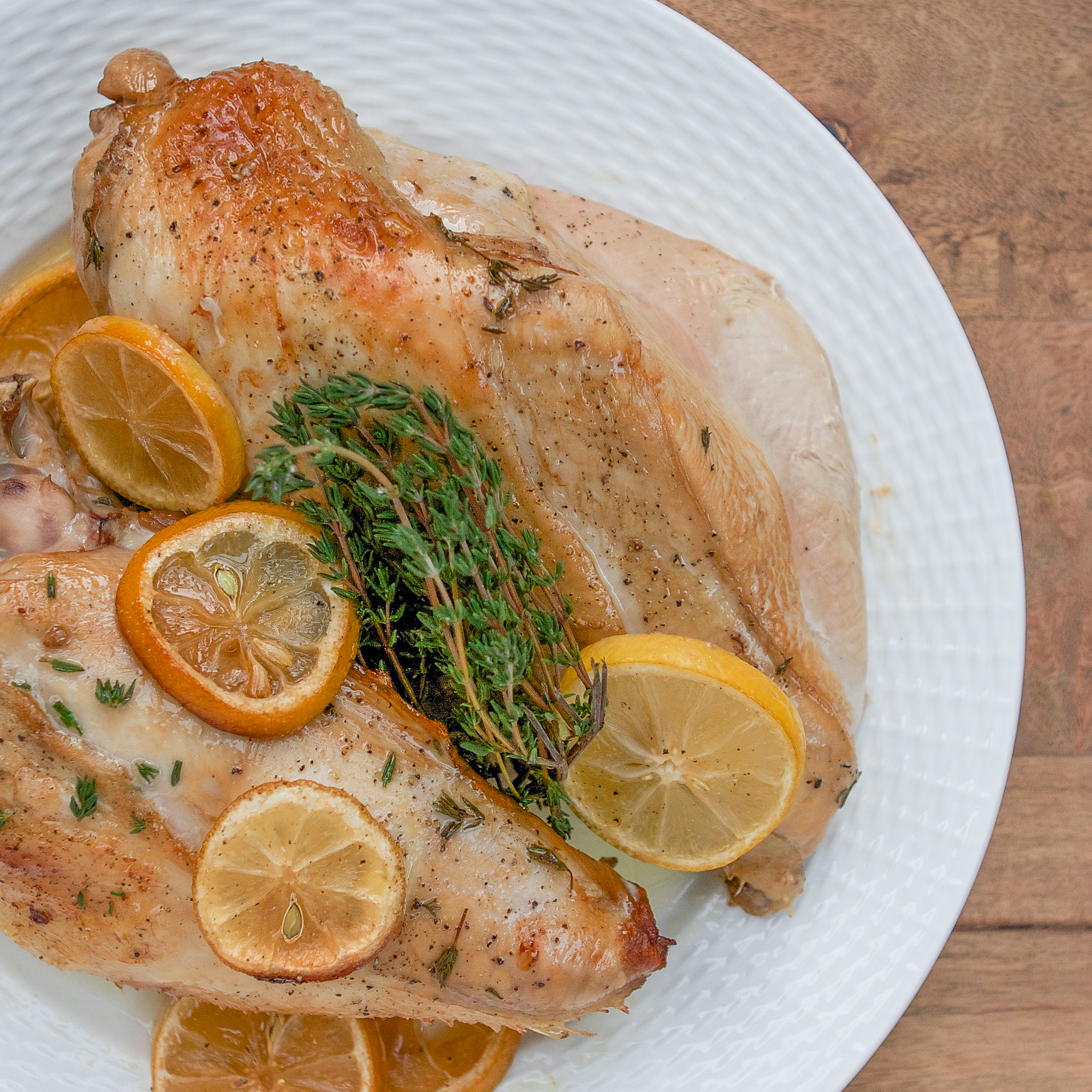 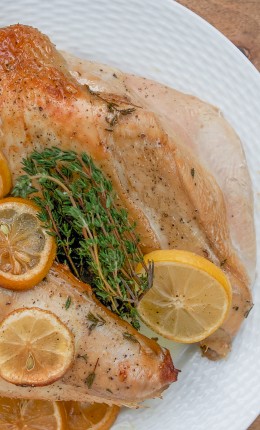 Floral, clean, fruity–these are all words that I commonly use to describe tea.  Well, these were the words I used until I first tried Lapsang Souchong tea.  Lapsang Souchong is a tea that comes from the Fujian region in China, and is uniquely smokey, savory, and fiery.  When you brew Lapsang Souchong, it’s faintly reminiscent of walking... MORE >> 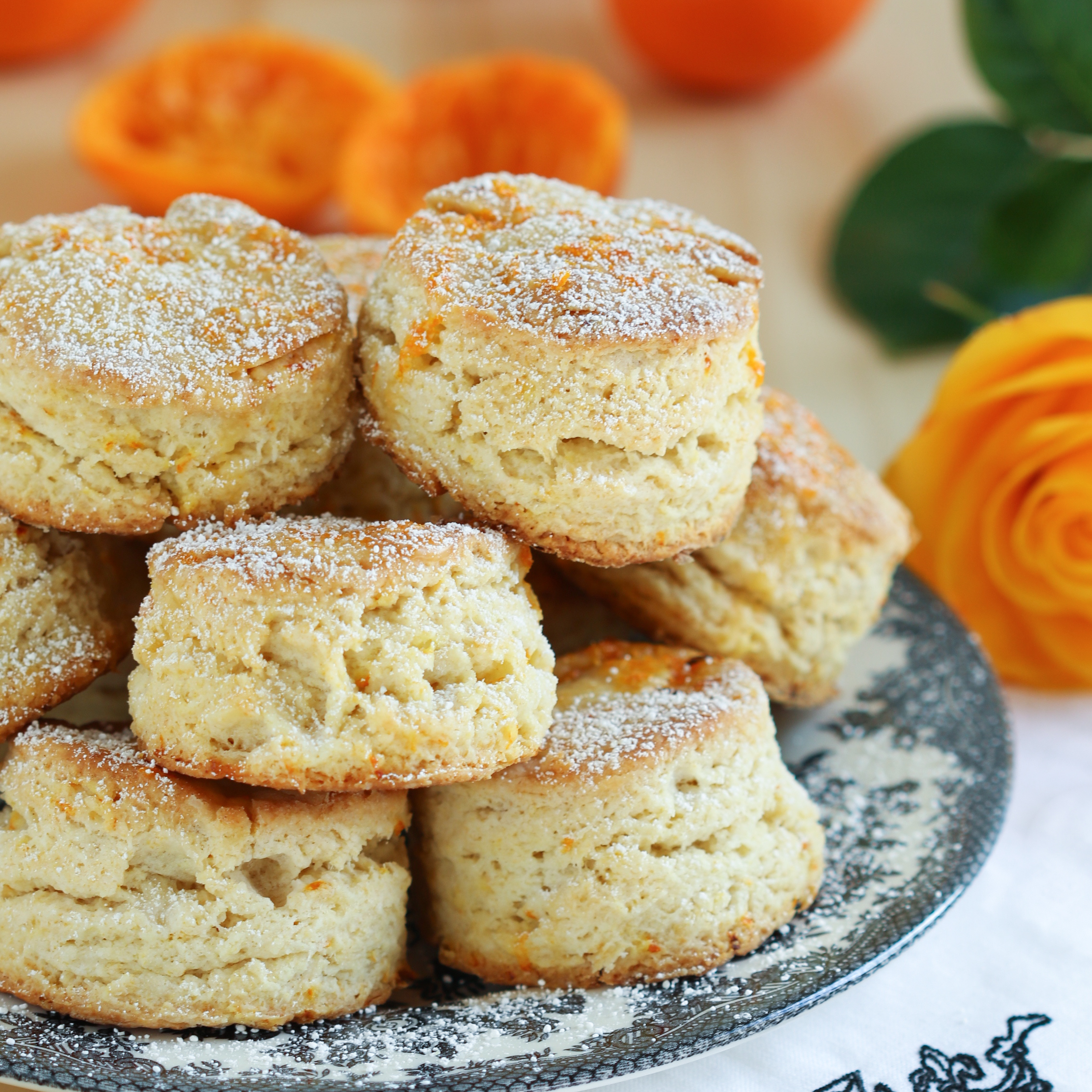 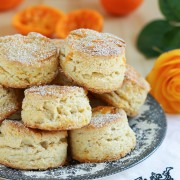 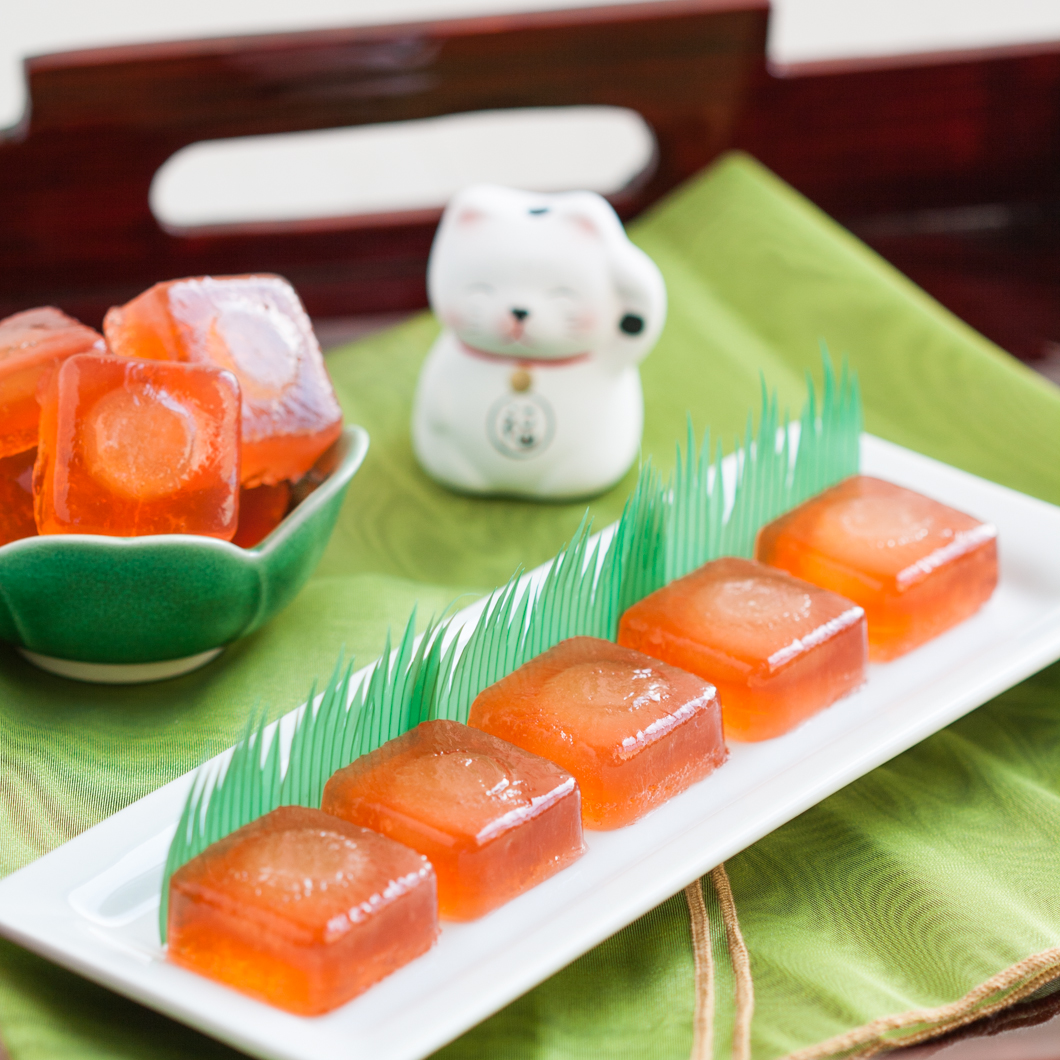 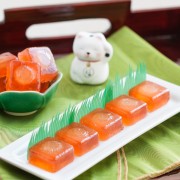 Green tea jello is one of my favorite summertime... MORE >>