I Love Lucy is my favorite show of all time.  Last week I was feeling under the weather, and caught a few re-runs of I Love Lucy, including the episode where Lucy runs into William Holden at the Brown Derby in LA.  What a hoot…I haven’t laughed so hard in really long time.  For a show that’s more than 60 years old, black and white, and without any special effects, it’s so incredibly entertaining.  It may be an old show, but it’s a great one.

For those of you familiar with that hilarious episode, in it William Holden orders a Cobb Salad when he’s lunching at the Brown Derby.  In fact, the Cobb Salad was actually created in the 1930’s at that very restaurant, named after the owner, Robert Cobb.  The salad soon became a favorite among many movie stars, William Holden included.  And although the Brown Derby no longer exists, we still have a delicious recipe that hasn’t changed much over time.  Like the show I Love Lucy, Cobb Salad is an oldie but goodie, an American favorite. 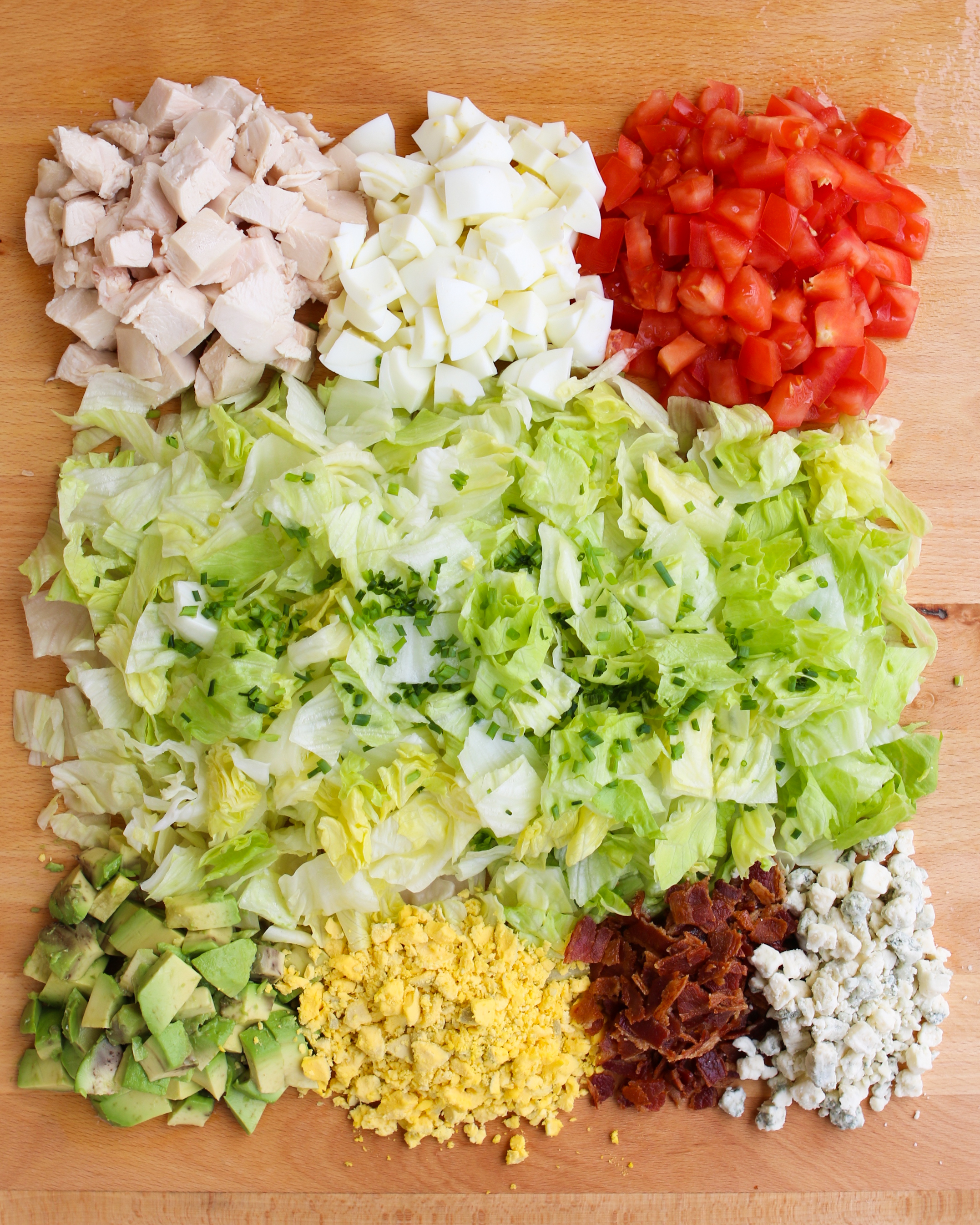 What makes my Cobb Salad special is the chicken. This chicken breast is soaked in a Lapsang Souchong tea brine for hours before being roasted off in the oven with some lemon slices and thyme.  I made this brine recipe back in November for Thanksgiving to add moisture and flavor into the sometimes dry cut of turkey breast.  The tea-brine worked out perfectly, so I knew it would be just as delicious with chicken in this tasty Cobb Salad.

Along with some thick, salty center-cut bacon, there are two layers of smokiness for just the right punch of savory flavor here.  I toss a large handful of fresh chopped chives into the cut lettuce before assembling the salads so that the mild onion flavor evenly distributes throughout the crisp greens.

These big, beautiful salads are perfect for an elegant lunch or dinner.  Eat them while watching a classic Golden Age picture and you’ll be munching your way thorough a part of Hollywood’s gastronomic history. 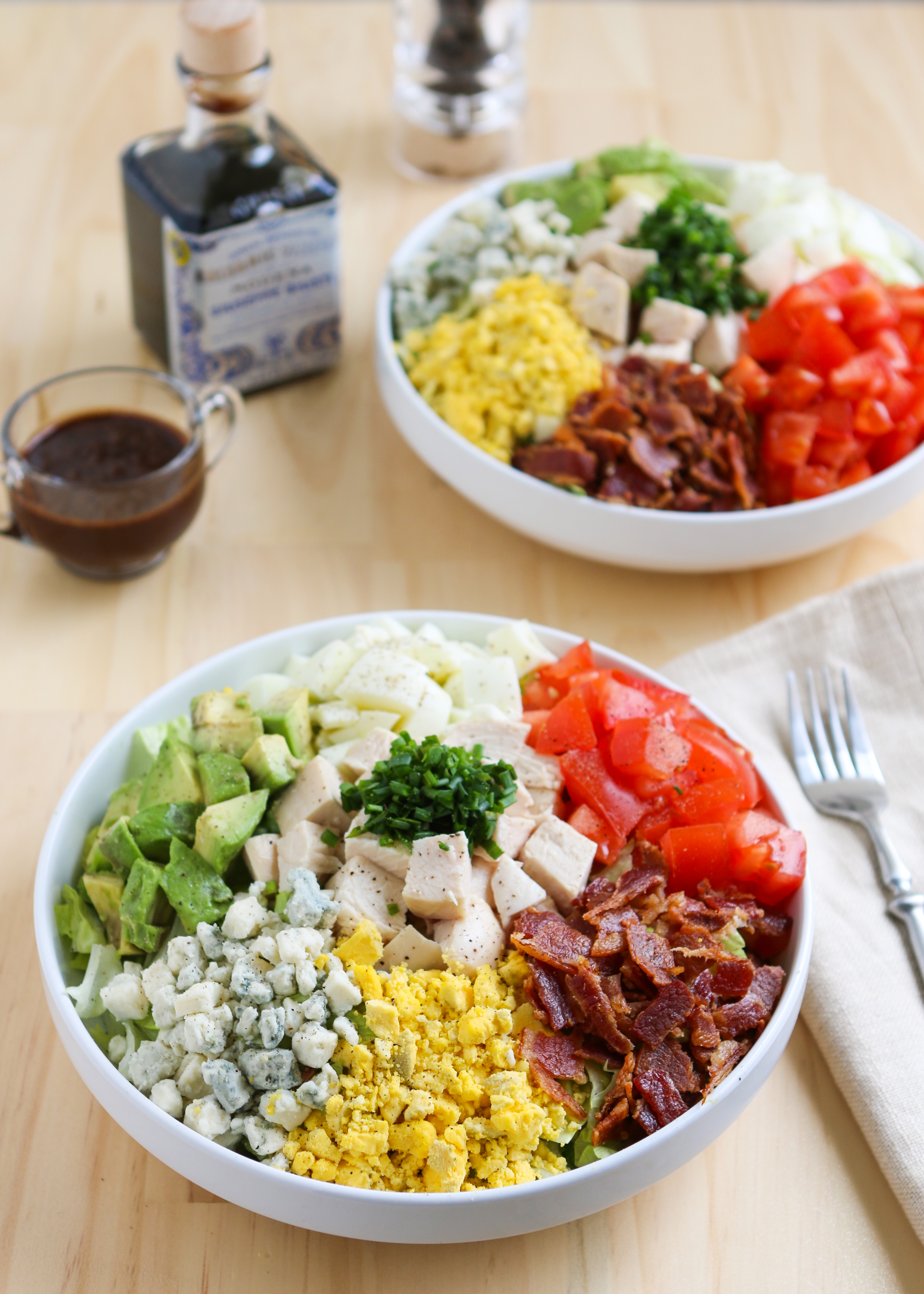 6 pieces of bacon, cooked until crisp

2 Tbsp good balsamic vinegar (I used a brand that’s older and sweeter.  If yours isn’t as sweet add 1 Tbsp of brown sugar to the 2 Tbsp)

1.)  Cut iceberg lettuce into 1″ pieces.  Cut tomatoes and avocado  into a 1/4″ dice.  Finely chop chives.  Remove bones and skin from cooled roasted chicken breasts, then cut into 1/2″ dice.  Cut eggs in half, remove yolks from whites and set the yolks aside.  Cut egg whites into 1/4″ dice, then crumble egg yolks.  Break bacon into 1/4″ pieces.

2.)  In a large bowl, toss 1/2 of the chopped chives with the cut iceberg lettuce.  Place salad greens into serving bowls, then arrange chicken, bacon, egg yolks, egg whites, tomato, avocado, and bleu cheese atop the salad.

3.)  Make the Vinaigrette.  In a medium bowl, place the balsamic vinegar.  Slowly drizzle the 2 Tbsp of olive oil into the vinegar by constantly whisking until you get a thick and evenly mixed dressing.  Add the mustard and whisk again.  Add salt and pepper to taste and give the vinaigrette a final whisking.  Serve dressing alongside the salad. 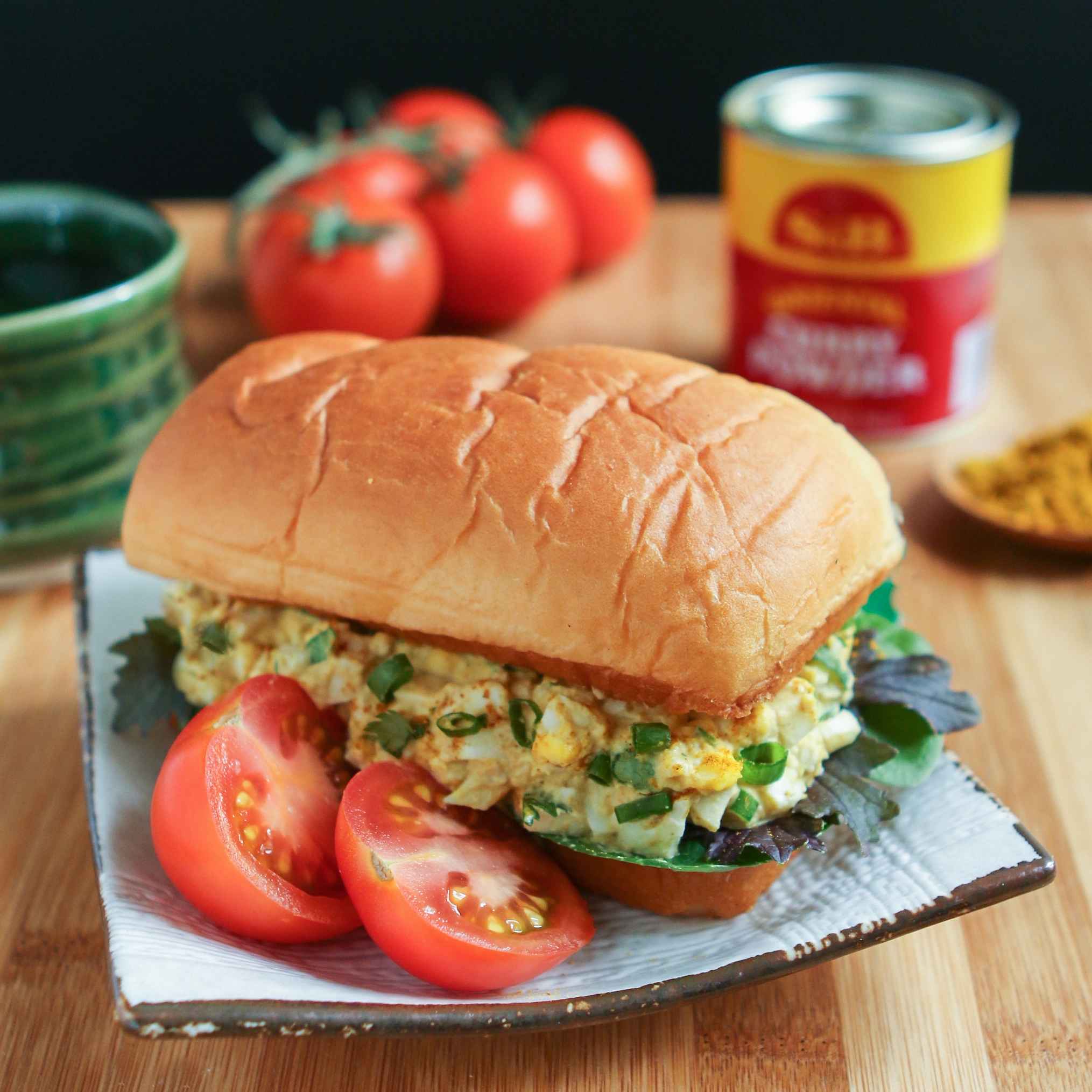 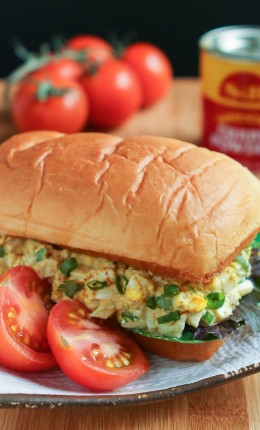 If you’ve ever been to Kauai before you know that one of the first things you’ll notice after stepping on the island are the wild chickens randomly roaming about. The first time you see a wild chicken in Kauai, you think that there must be some farm or ranch around the corner that accidentally let... MORE >> 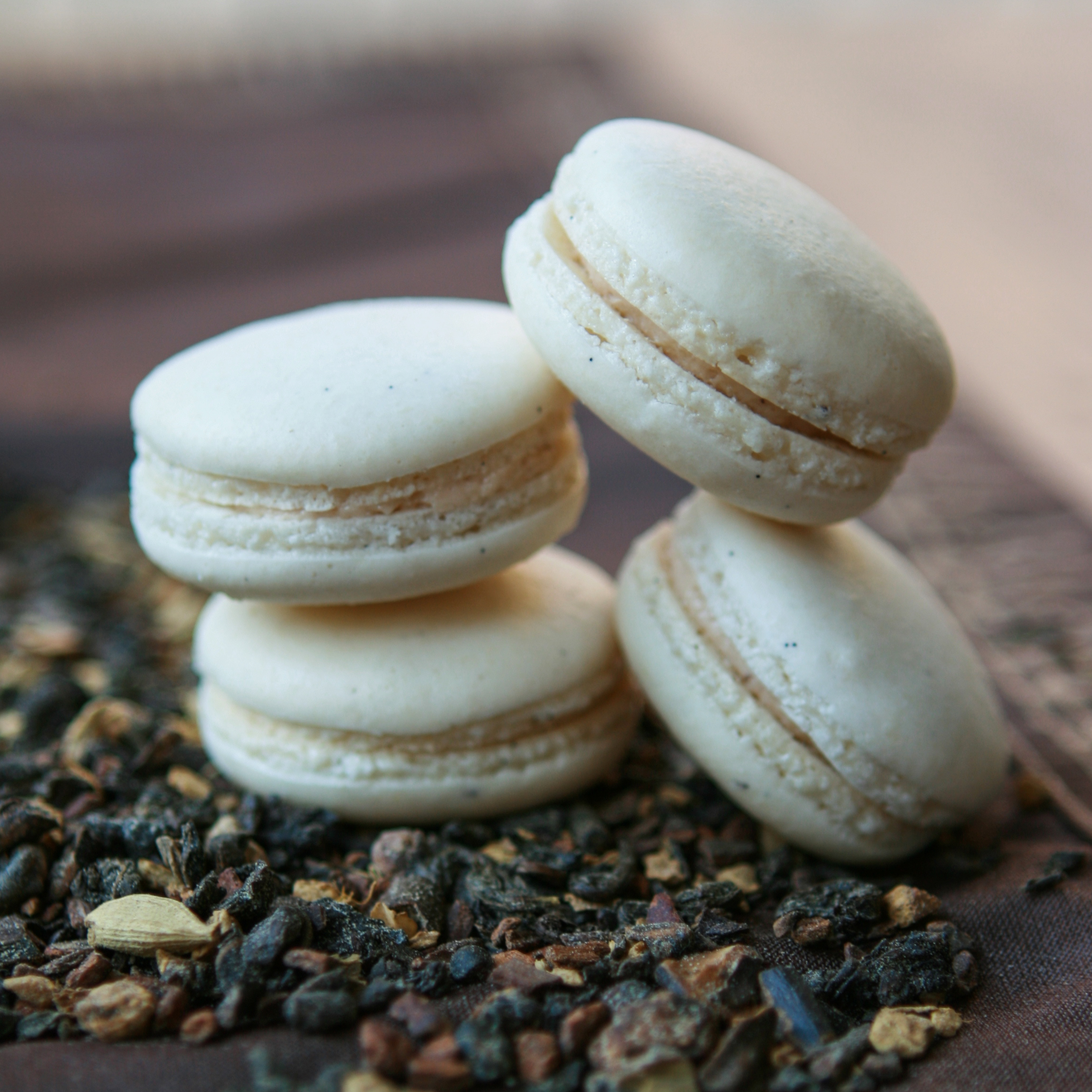 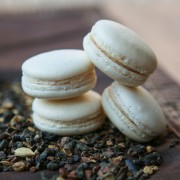 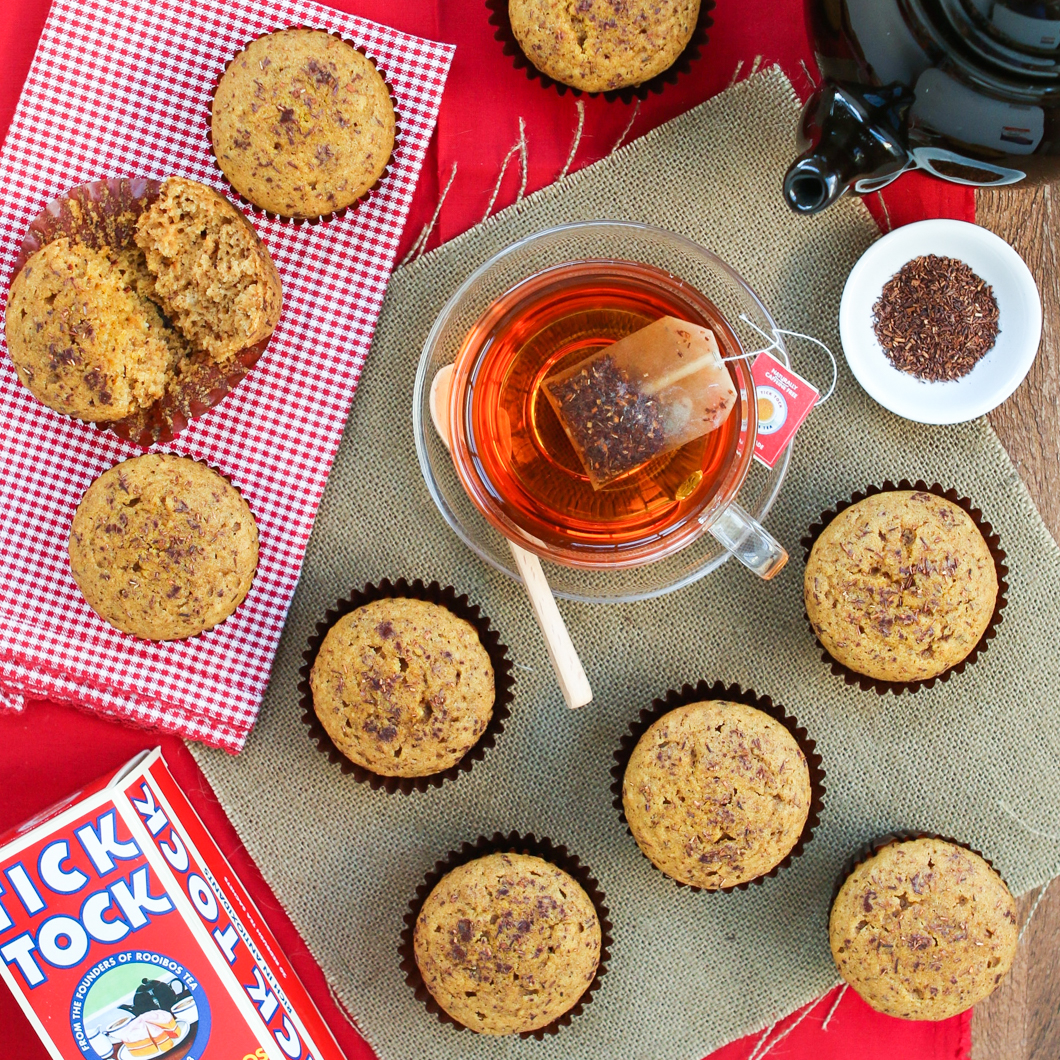