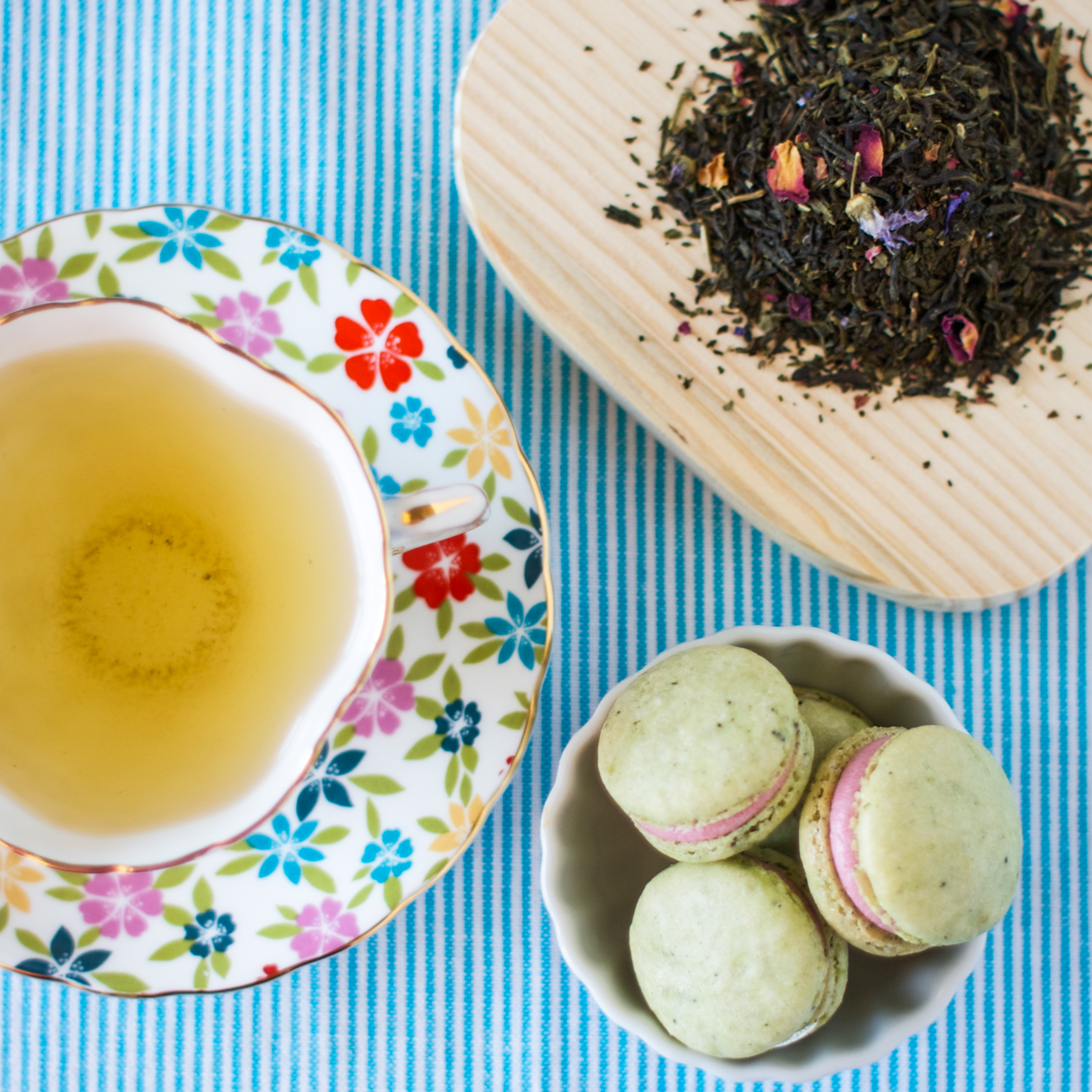 Having arrived back from France just over three weeks ago, it’s only right for an obsessed baker like myself to give French macarons yet another shot, for the fiftieth time.  Okay, not the fiftieth, but it certainly feels like it.  Any seasoned baker knows that macarons–the French ones in particular–are no easy feat.  From thinning batter to stuck shells to excessive browning, the possibilities of mess-ups are endless.  I embarked on the quest to make macarons years back, but time after time, the attempts were never matched with success.

Two days after arriving back home from France and after reminiscing about the incredibly elegant macarons I found there, I decided to study a recipe from acclaimed food photographer, Helene Dujardin.  I ran off to the market for yet another dozen of organic eggs and attempted to pay heed to her wisdom.  “Practice, practice, practice” she says.  And, as any persistent student knows, more often than not, practice actually does pay off.

French macaron making is all about practice, precision, and patience.  Nothing less will be fully rewarded.

So after all the failed attempts and re-strategizing, one might ask why would someone go through all of this work to simply make a little cookie.  At the end of the day, French macarons are coveted for their style, their taste, and because they transport us to the place where we would most like to be (France, of course!).  For the baker who makes them, the most unique thing about French macarons is that this cute little confection has the power to make people stop to savor a very special moment in gastronomic time.  Macarons aren’t just food, they are an art.  So, the next time you are inspired to get baking, you might want to consider attempting the French macaron–a culinary tradition that hasn’t failed to impress for over 1oo years.  At the very least, it will help to explain why your next mac run will likely cost you a pretty penny. 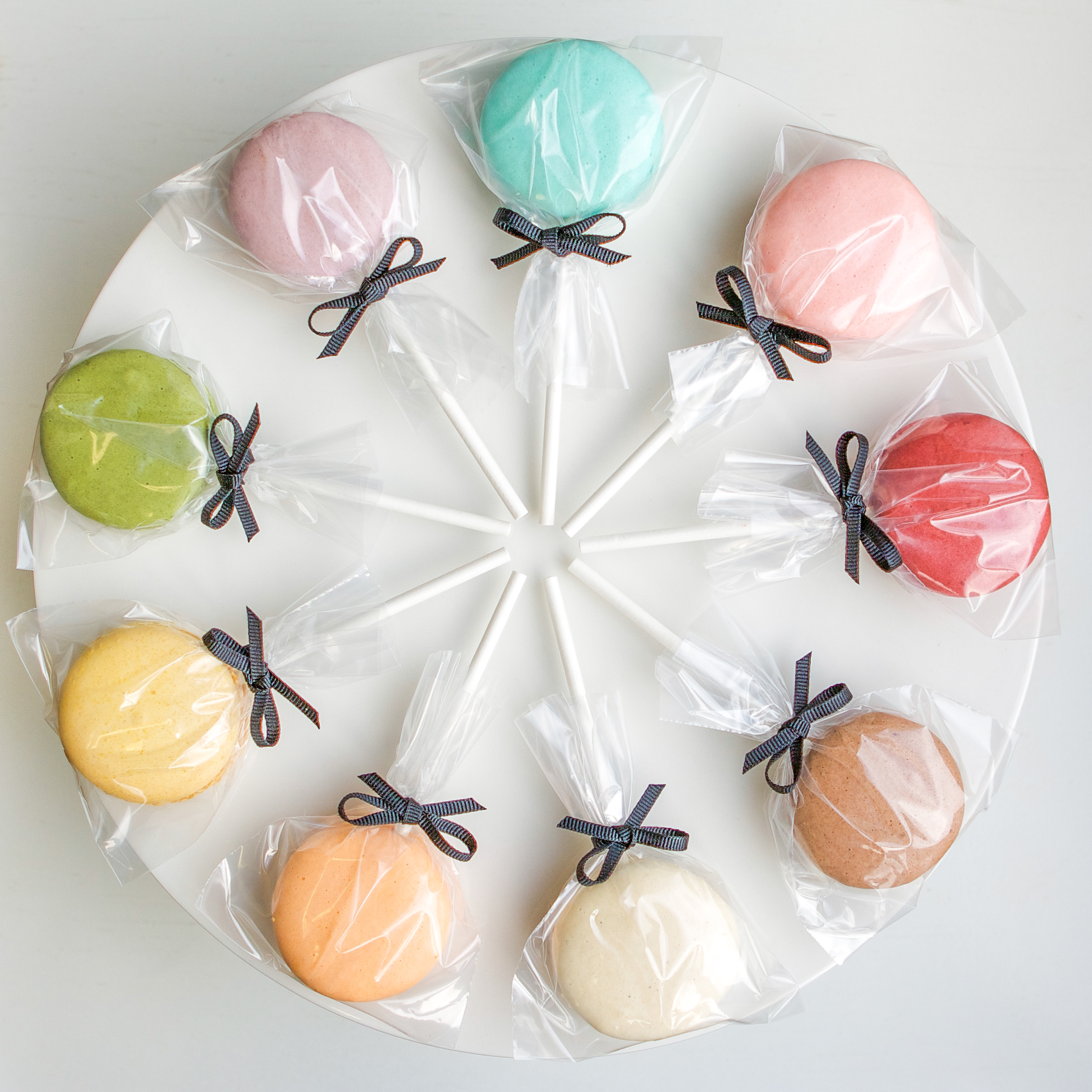 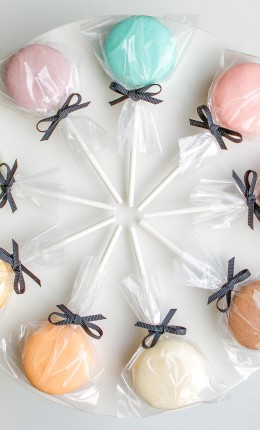 Seems pretty straight forward putting a stick into a macaron and getting a macaron pop, but it isn’t always that simple.  Runny, oozy macaron fillings aren’t good for regular macarons and could totally wreck an adventurous attempt to make macaron pops.  French macaron makers know that humidity is the enemy of the macaron shell,... MORE >> 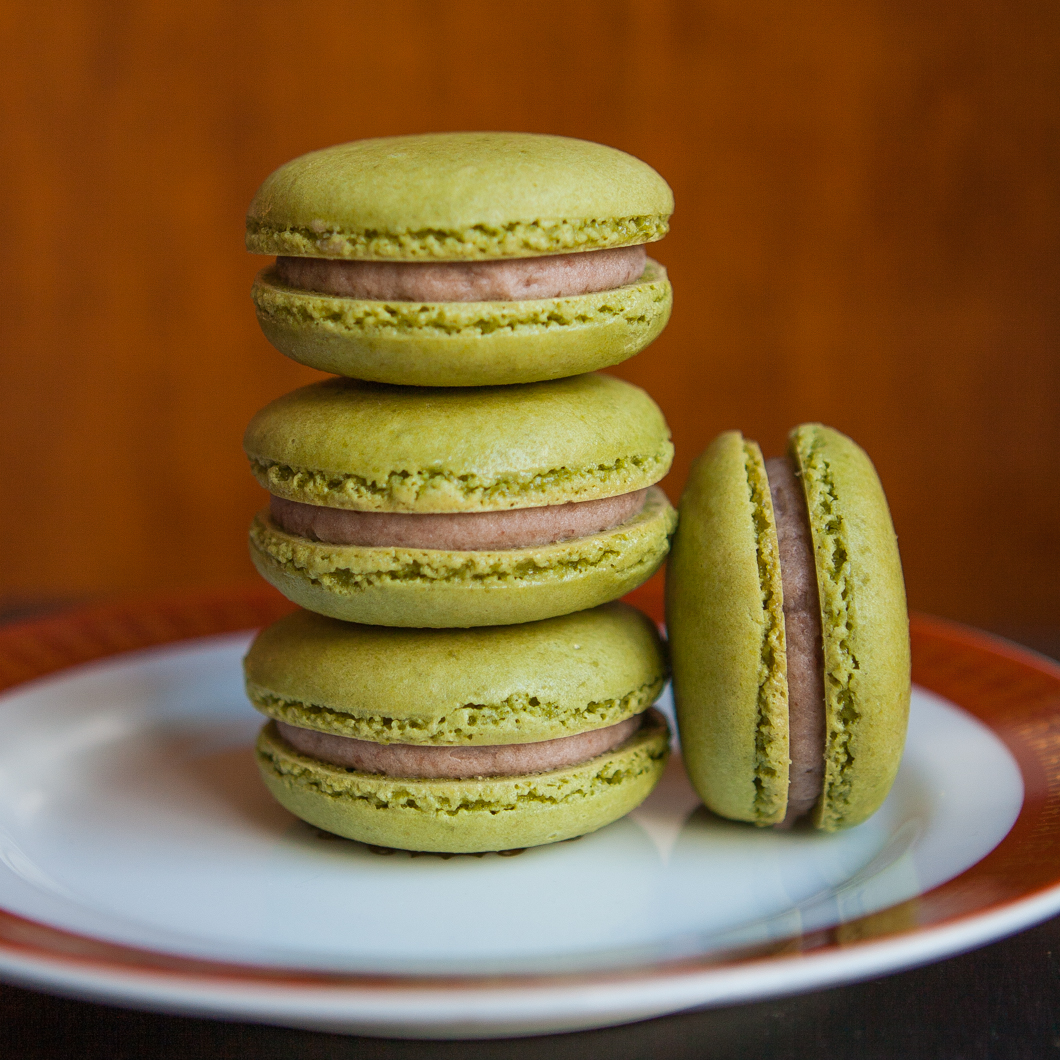 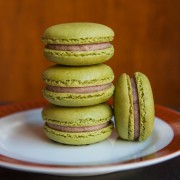 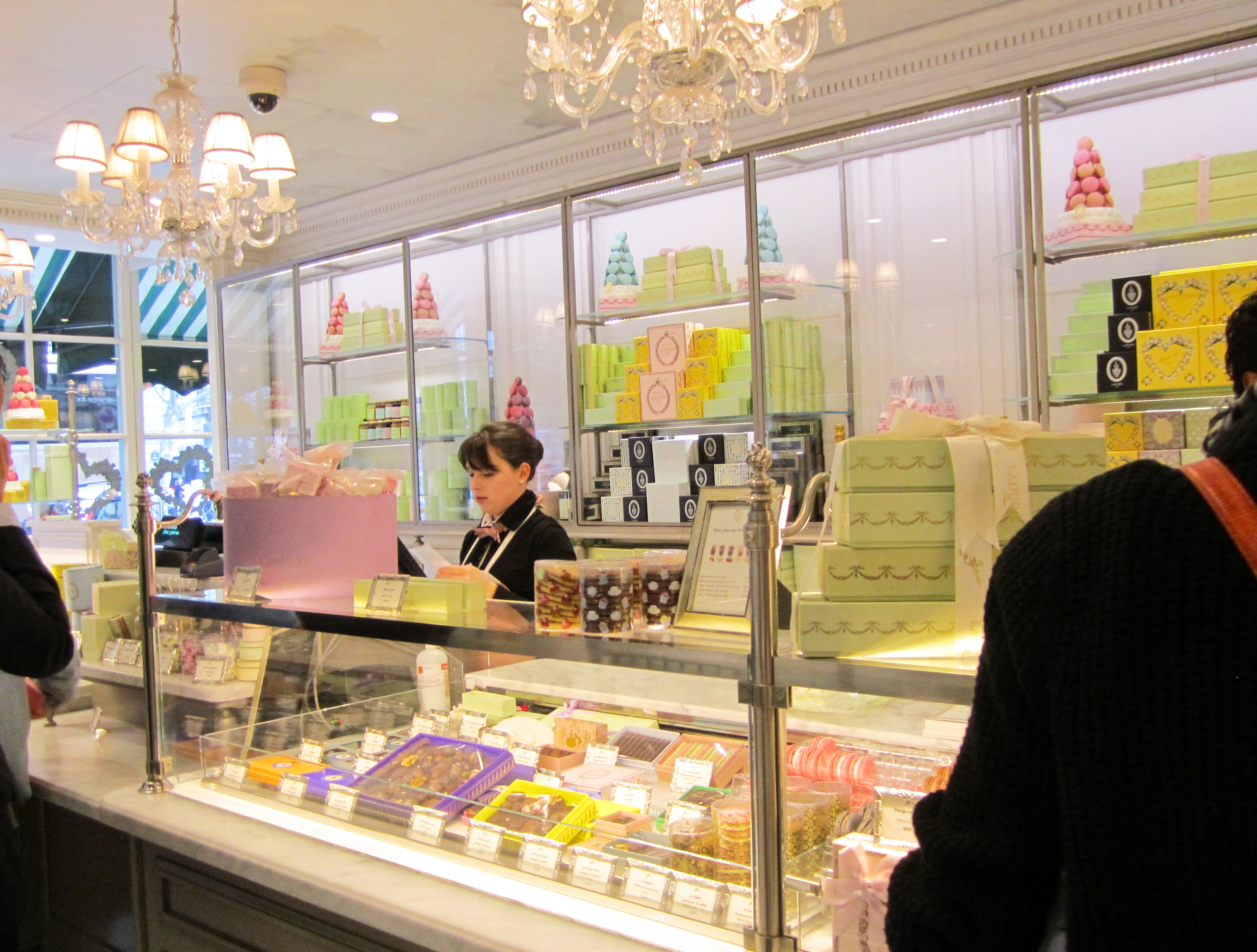 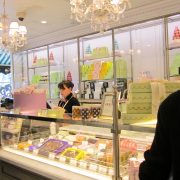 Macarons In and Around France