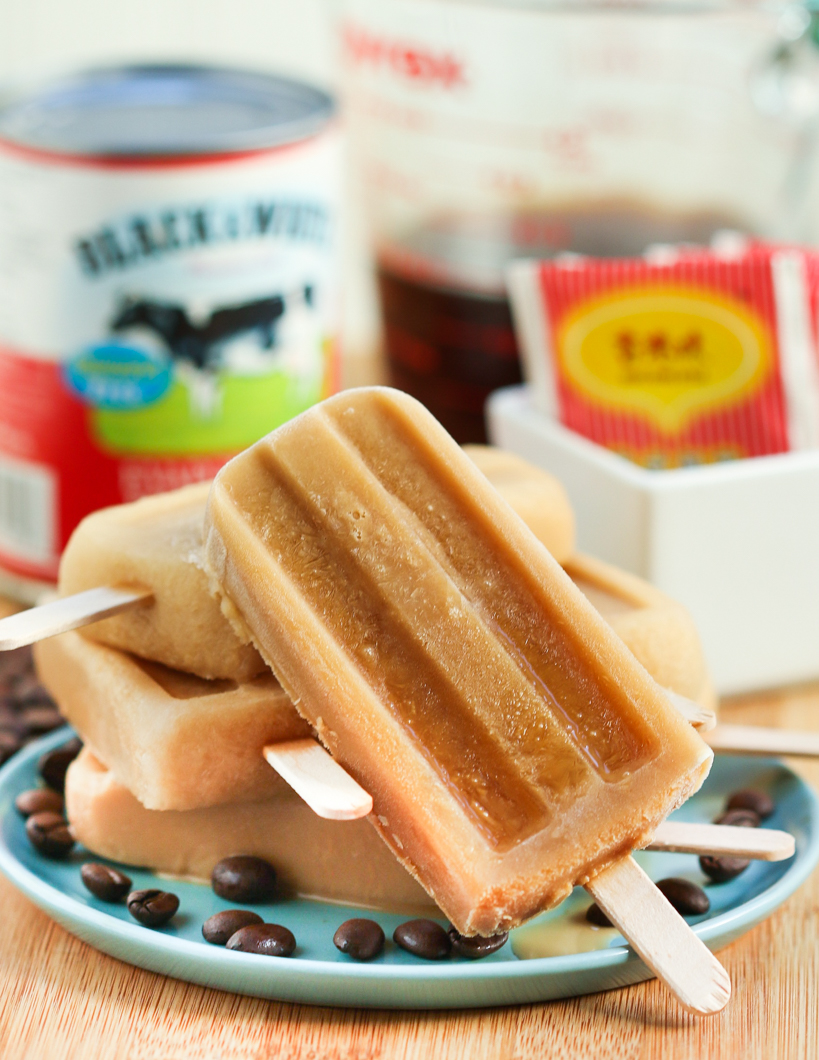 Did you know that this past Monday was National Coffee Day? Until this week, I never realized that there was such a concept, and naturally went straight to Google to search for National Tea Day. The closest we get to such a refreshing occasion is National Iced Tea Day on June 10th and National Hot Tea Month in January. Hah! Here in America, the Land of Java, coffee only gets one celebratory day, while tea gets a day and a month. Go figure. 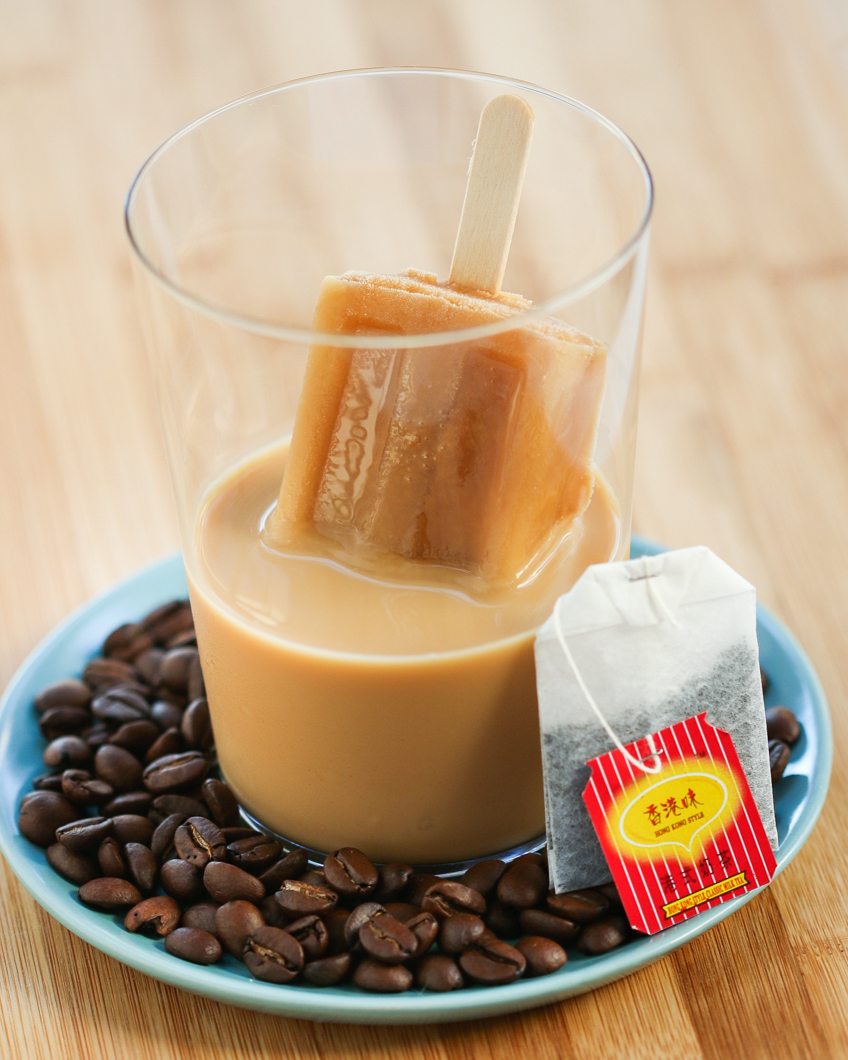 In the East, tea is hands down the drink of choice, much more popular than its bean-based counterpart. While drinking black coffee isn’t common, the Chinese have tempered their taste buds to welcome coffee in a milked-down, tea-infused concoction named Yin Yang or Yuan Yang, also known as Hong Kong Coffee Milk Tea. 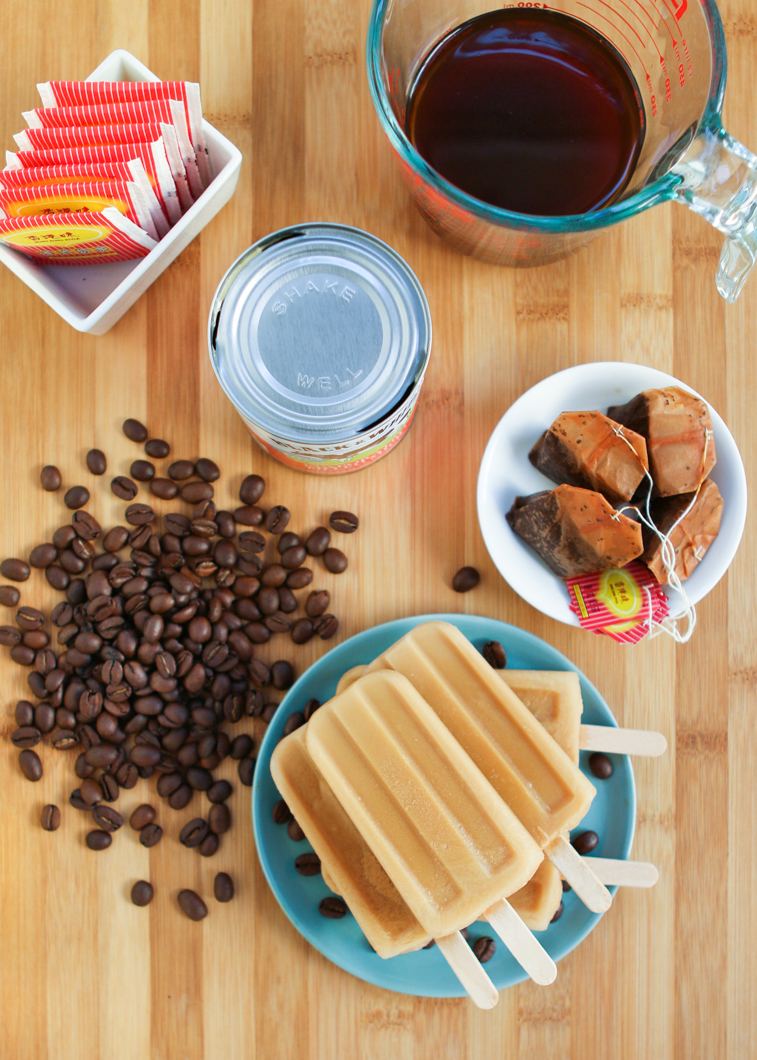 Yuan Yang is a robust drink that marries the best of two worlds. While coffee’s dark strength embodies the masculine yang component, the tea serves as the softer, gentler, feminine yin. Just when you thought you had to order one or the other, you can have both! 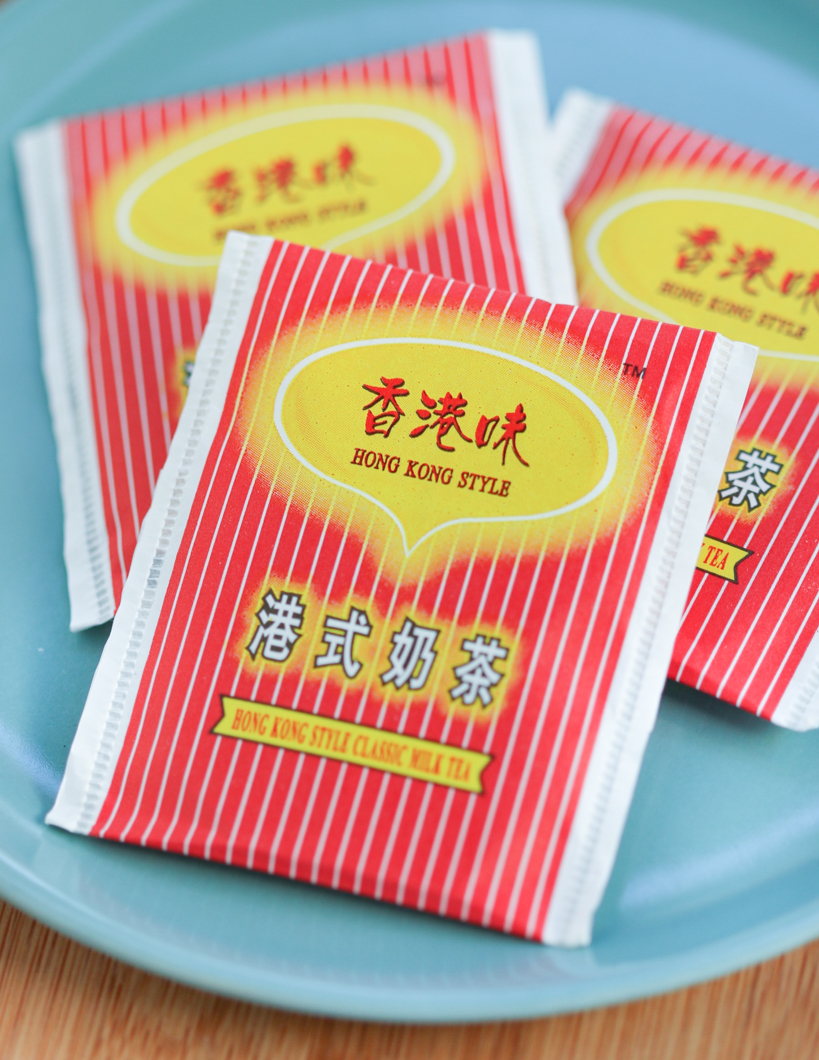 Hong Kong milk teas are generally made with a full-bodied, brisk Ceylon Orange Pekoe. This Sri Lankan black tea is characteristically bright and crisp, yet bold enough to stand up to the coffee in Yuan Yang. To make my version of Yin Yang Coffee Milk Tea, I use a Chinese brand of tea that my dad likes. It’s similar to a Lipton–nothing too fancy or expensive, but if you don’t want to go the tea bag route a loose leaf tea like Twinings’ Ceylon Orange Pekoe will work great too. And as for the coffee, use a brew that’s smooth and well-balanced like a house blend or medium roast. 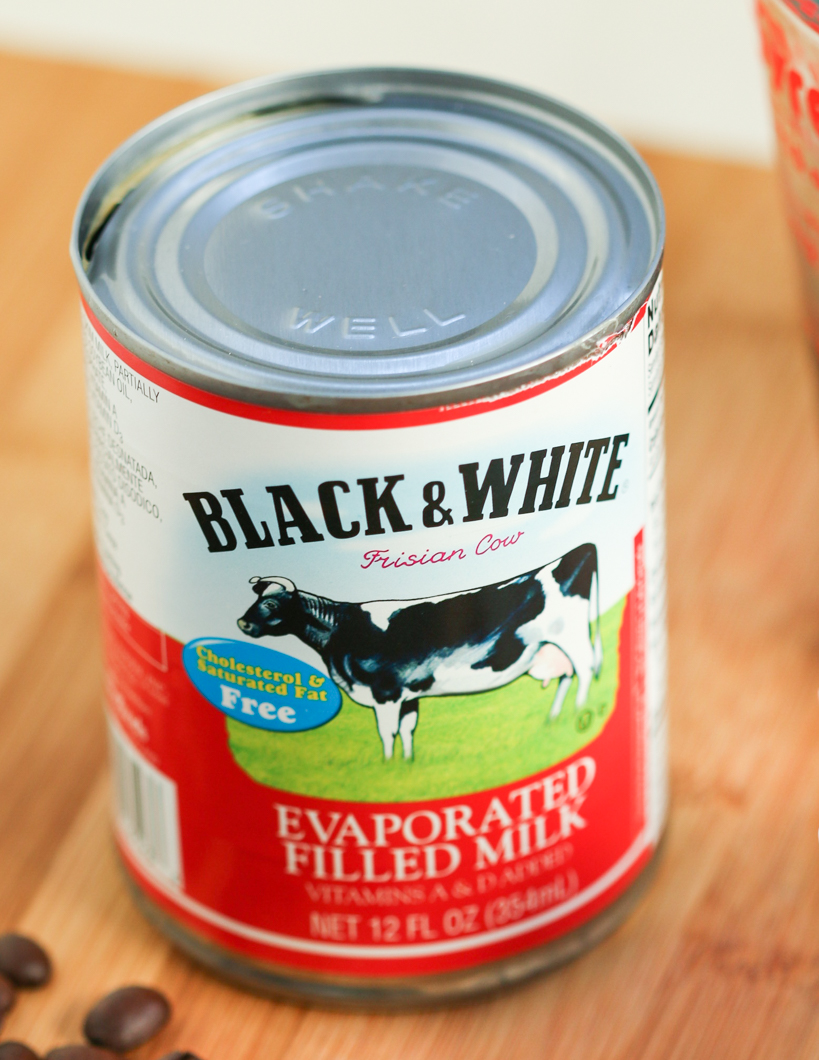 In HK the most common brand of evaporated milk to use for Yuan Yang Coffee Tea is Black & White brand evaporated milk. You can easily find it at Chinese markets, but if you don’t want to make the extra trip, just use the evaporated milk available at your local market. Although less common, you’ll find that there are some that make their Yuan Yang with condensed milk, but I prefer to use evaporated because I have more control over the sweetness of my brew this way. 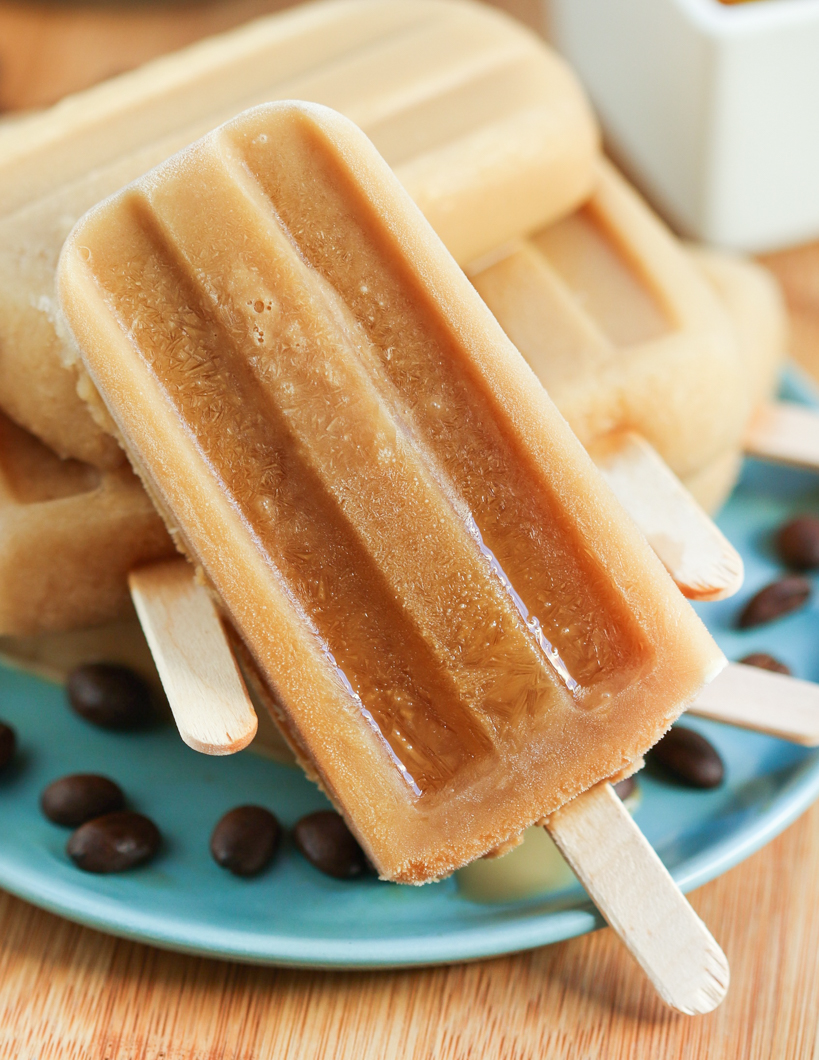 Just when you thought popsicle season was over, I’ve decided to bring it back! The temperature in SoCal is supposed to soar back up to 90 degrees by the end of this week, but it won’t be problem because I’ll be ready to face the heat this time…Yin Yang Popsicle in hand!

1.)  Brew coffee and tea. Pour them into a large pitcher while still hot, then mix in the sugar. After the sugar has dissolved, mix in the evaporated milk.

3.)  Carefully place popsicle mold in the freezer for 3 hours until the popsicles are completely frozen. When ready to serve, run the molds under some warm water so that the popsicles easily release from the mold. Serve the pops immediately or place them in small individual sandwich bags to enjoy later.

*** SERVING TIP: If you are feeling lazy, feel free to serve the Yin Yang Coffee Tea simply chilled or over ice…it will be equally delicious and refreshing. 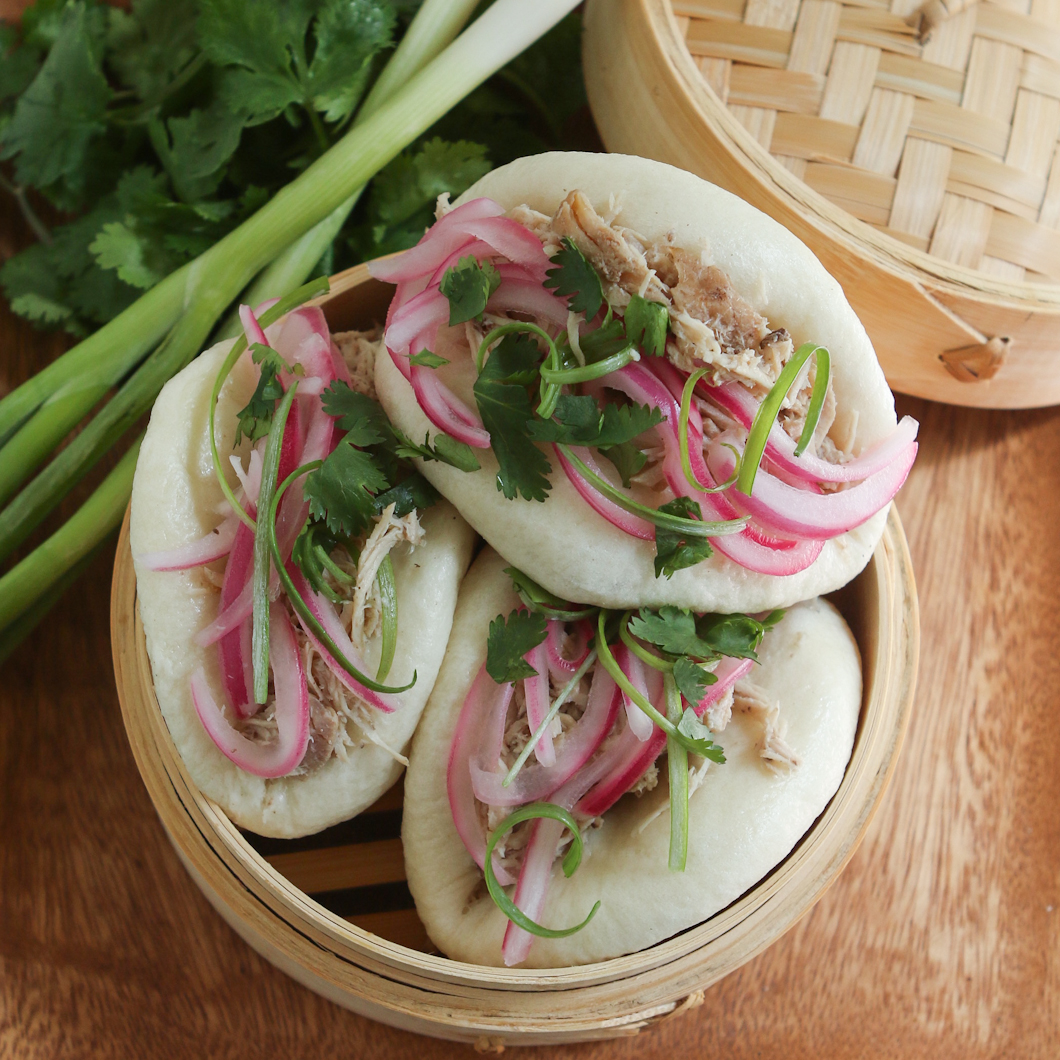 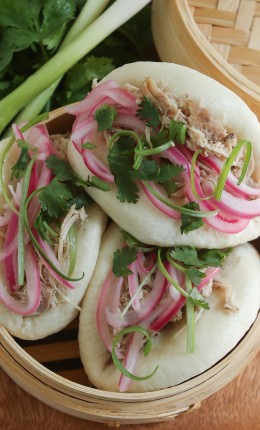 For a dish that’s so flavorful and simple to make, Kalua Pork should really be on your dinner table tonight.  Kalua pork is a Hawaiian island favorite, traditionally made from roasting a whole pig in an underground oven called an imu, which is filled with burning wood and covered with banana and ti leaves. ... MORE >> 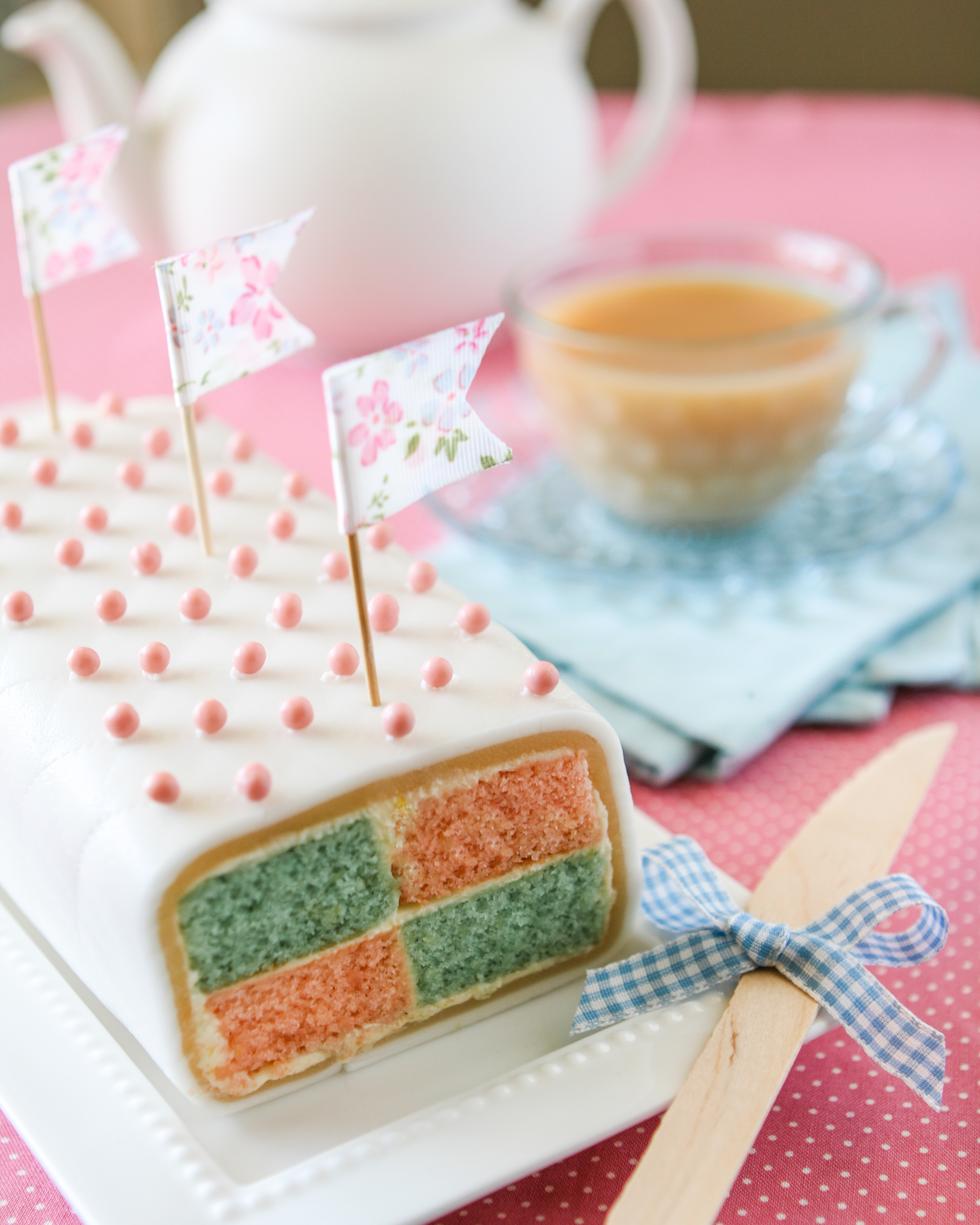 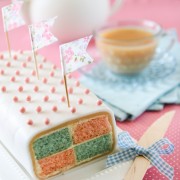 It’s showtime for Princess Kate Middleton.  In honor of... MORE >> 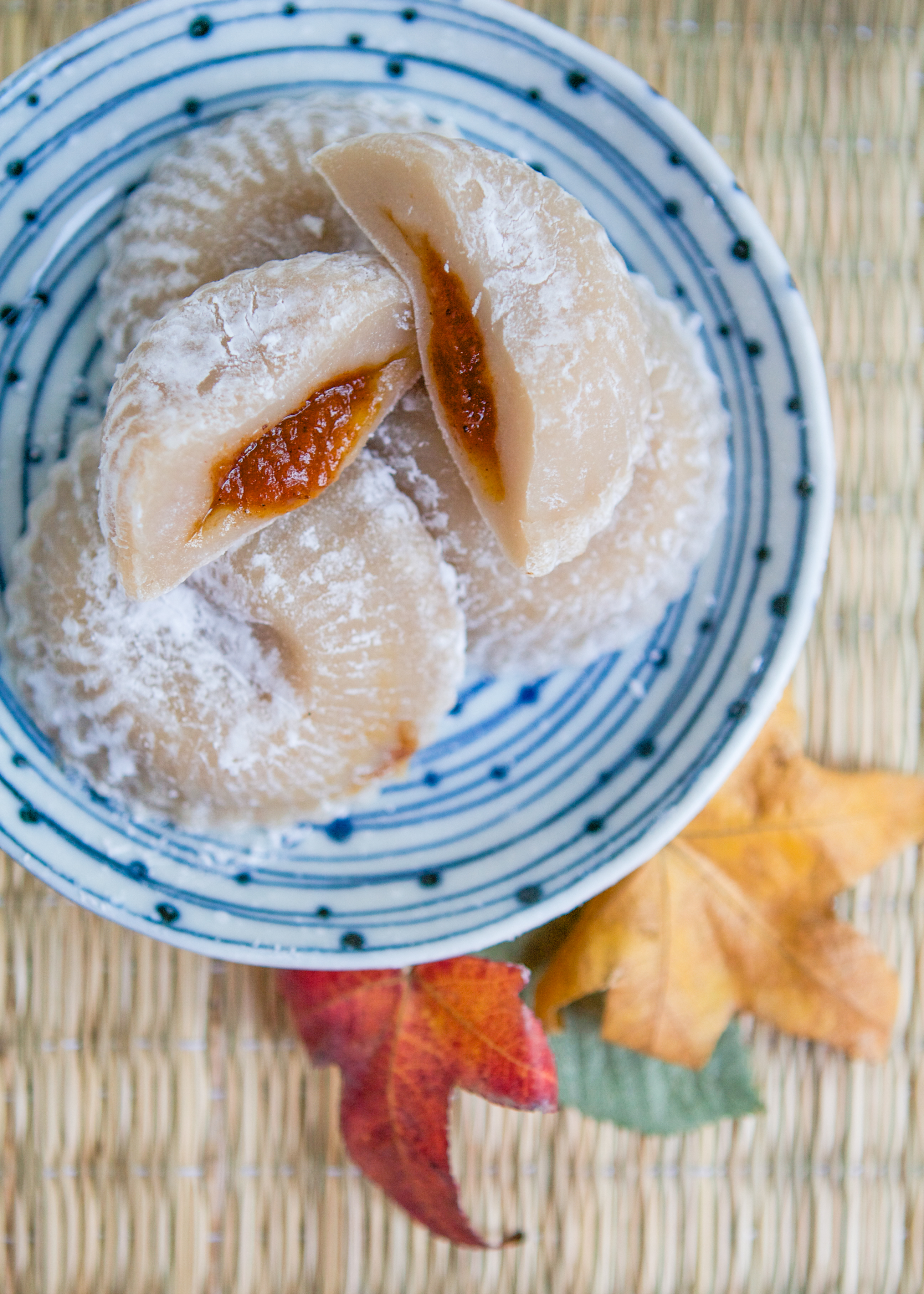 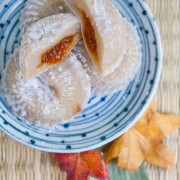 My trip over to Little Tokyo a few weeks... MORE >>