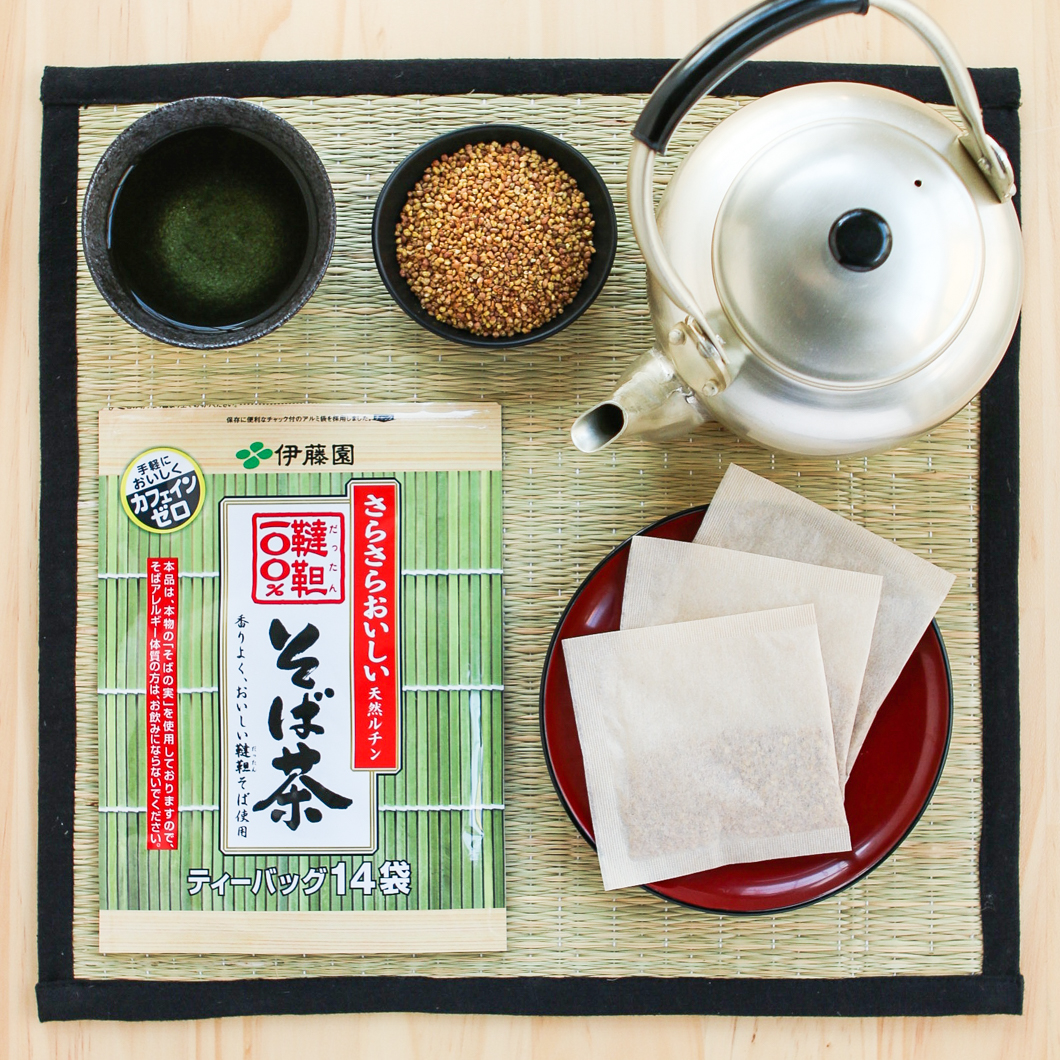 Teas are particularly great when you can drink them anytime of day without having to worry about their buzz effect. Dattan Soba Tea is one of these versatile teas, a sip so full-flavored that you could easily mistake it as a regularly caffeinated tea. The brew is made from a tartary buckwheat, also known as bitter buckwheat. Don’t worry though, the brew doesn’t taste the least bit bitter. This tea is toasty and nutty, with a flavor profile similar to soba noodles since they are both made from the same ingredient. 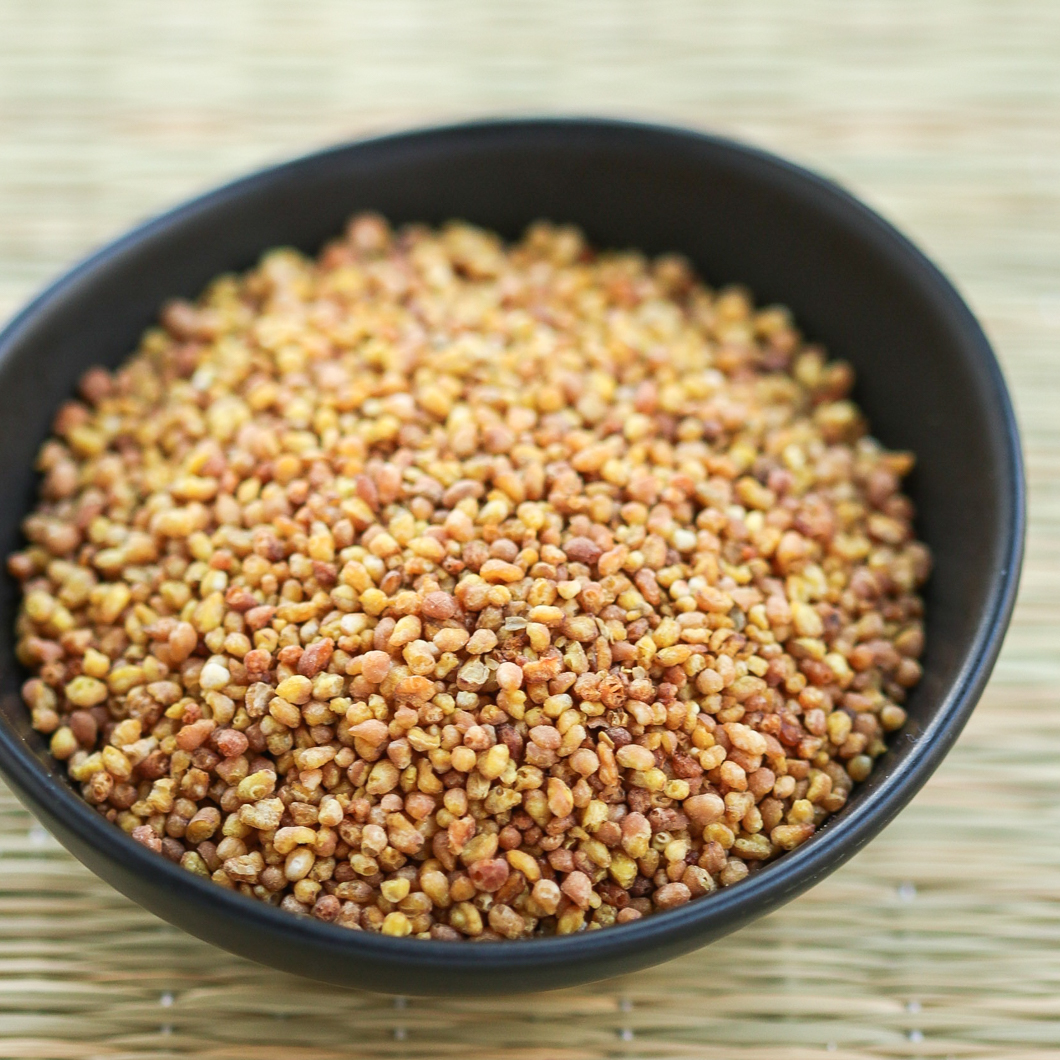 I don’t even bother setting a timer when I brew this Soba Cha. Simply pour the hot water on and it’s a done deal. The tea is already packaged into tea filters, but I highly recommend you rip one open and try eating a few of the the toasted buckwheat bits both before and after brewing them. If you eat them before, they’ll taste something like mini Grapenuts (the cereal). Eat them post-brewing and they’ll taste something like boiled brown rice. 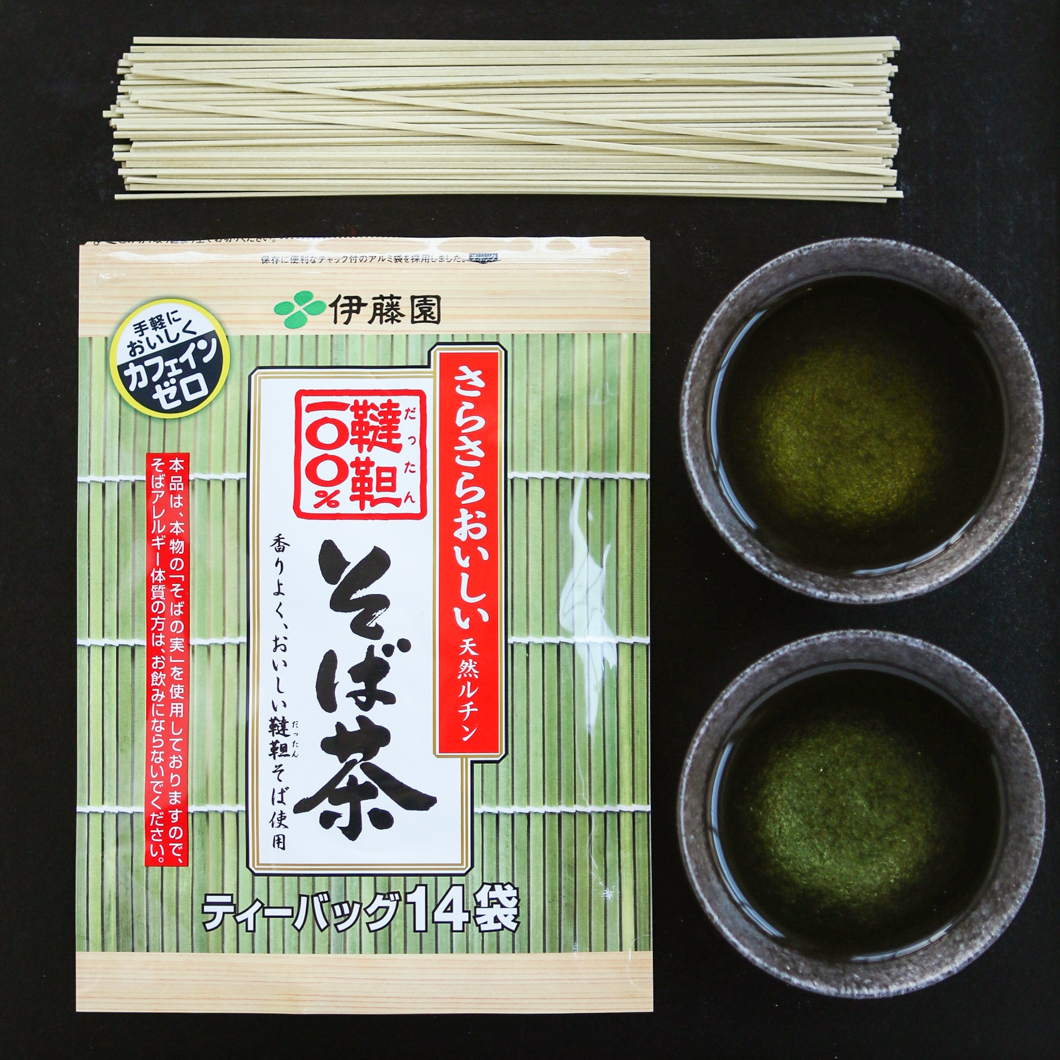 BREWING TIPS:  Bring water to a full boil and let the tea steep for 5-8 minutes. The package says to brew the tea to just under the boil, but I don’t think it makes a big difference.

THE TEA:  Golden, toasted buckwheat bits. To appreciate their full flavor, eat them straight up!

THE SCENT:  Smells nutty and rich, like roasted peanuts or sesame seeds.

THE STEEP:  Brews to a light greenish-yellow. Tastes of wheat cereal and freshly toasted nuts. Wholesome taste, similar to that of Barley Tea. Equally satisfying brewed hot or chilled.

GET IT:  Online, at Amazon or in well-stocked Japanese or Korean markets.

FOOD PAIRING:  This tea is very satisfying with sushi or maki rolls, especially with your evening meal. Also delicious with savory treats like Furikake Tofu Fries, Miso Chive Dumplings, or Shiitake Napa Dumplings. You can even enjoy the soba bits scattered over a salad like you would enjoy croutons. 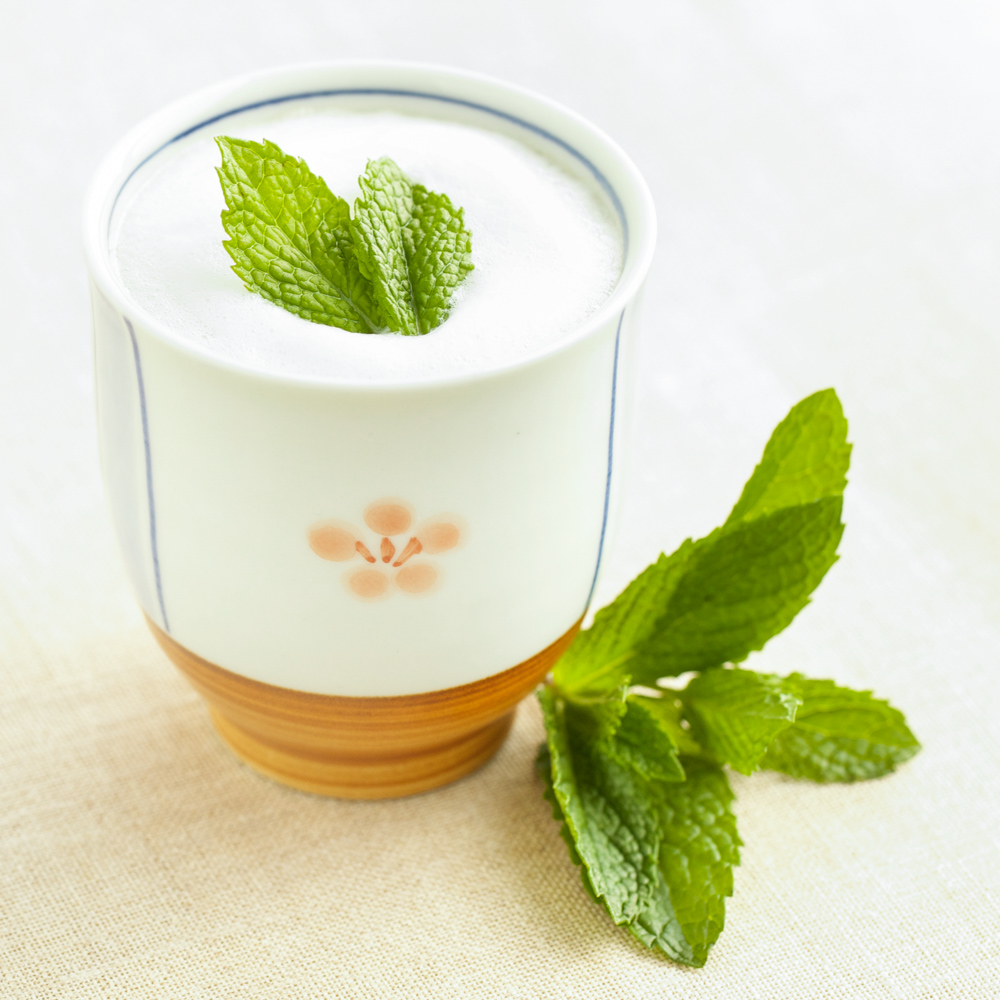 Two green leaves from two different plants, destined to meet in one cozy cup. While green tea is great for livening up any hazy day, mint tea is ideal for winding down in the evenings. Mint Green Tea Au Lait is where these two distinct flavors mingle together to create one rich and refreshing cup... MORE >> 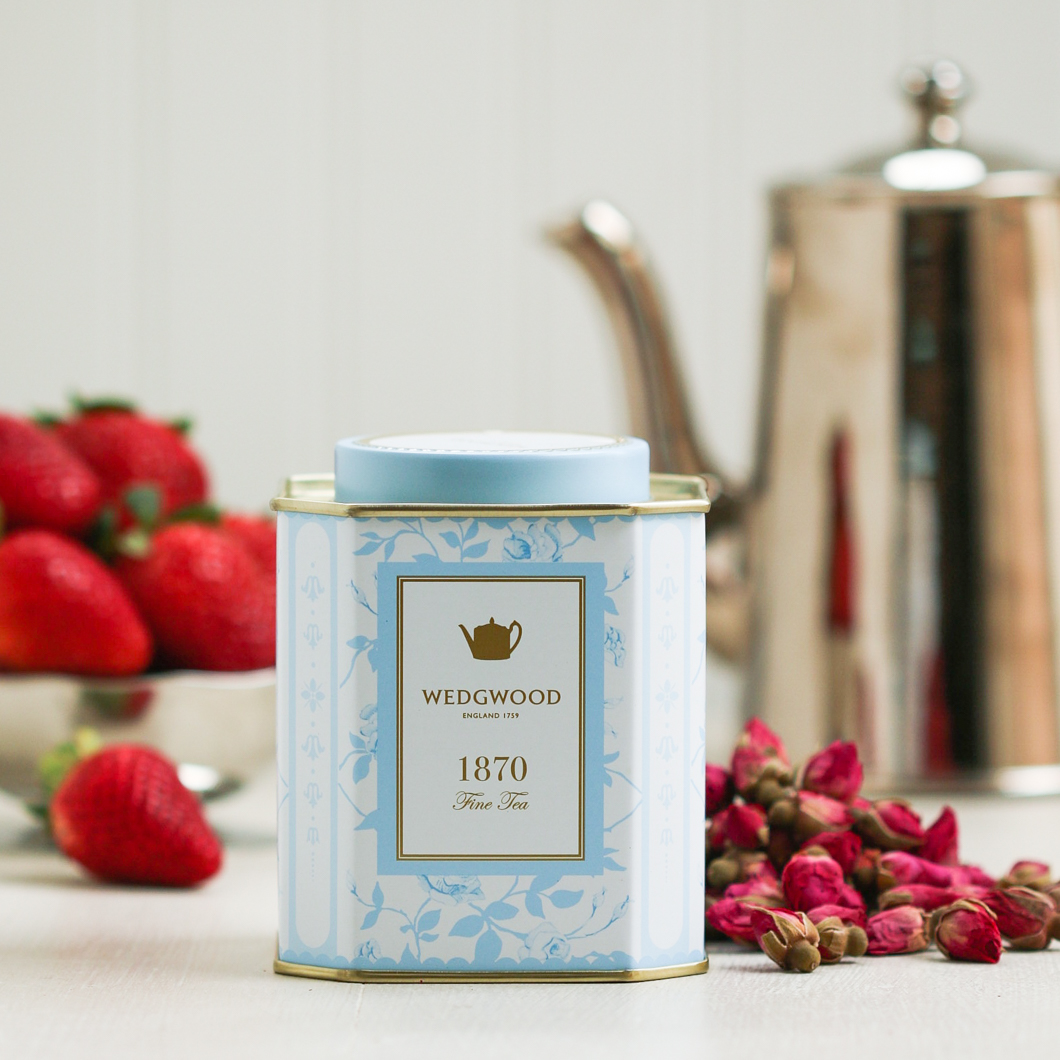 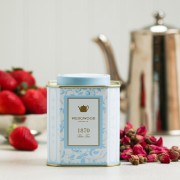 Tea of the Week: Wedgwood’

Are you ready for Valentine’s Day? Whether you are... MORE >> 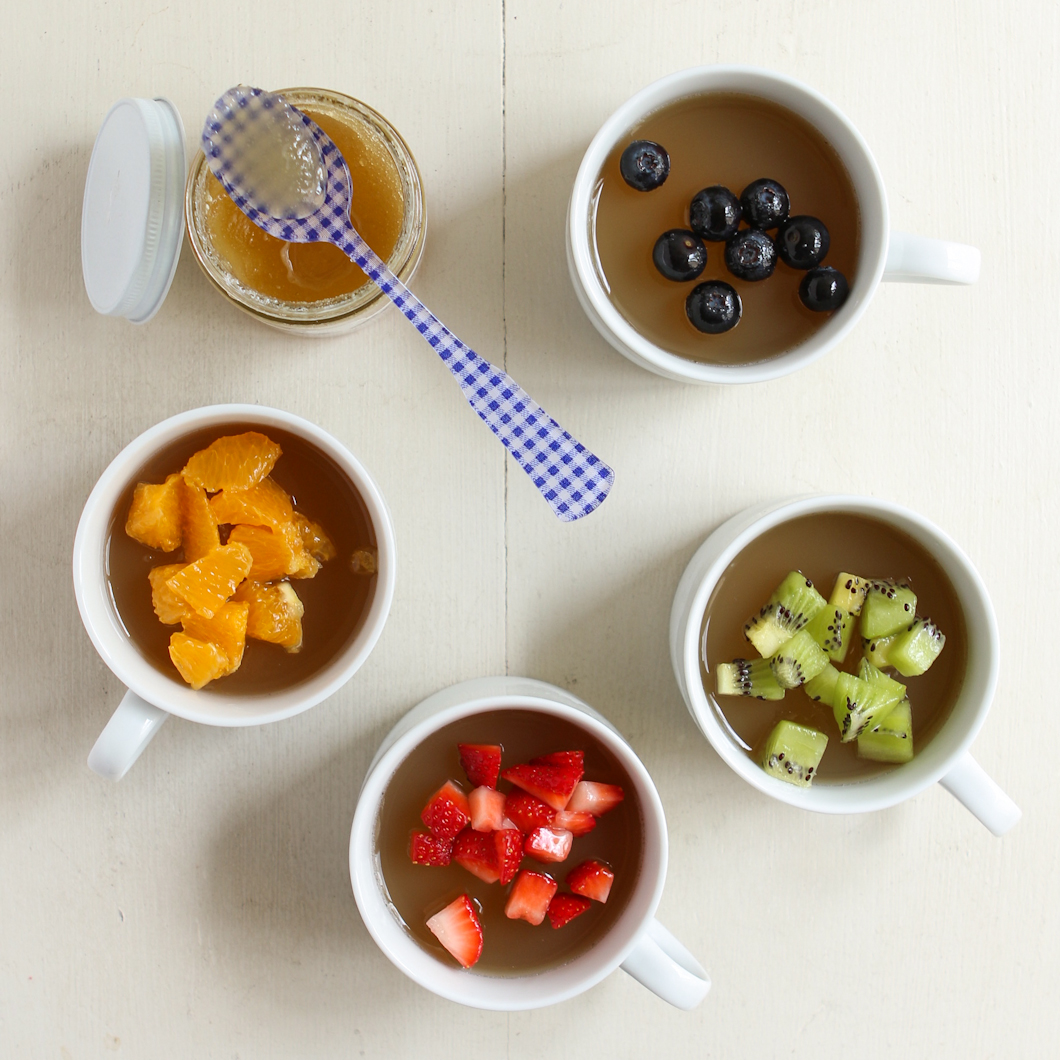 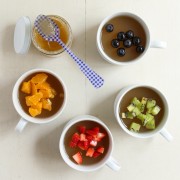 Just last year my mother-in-law introduced me to green... MORE >>