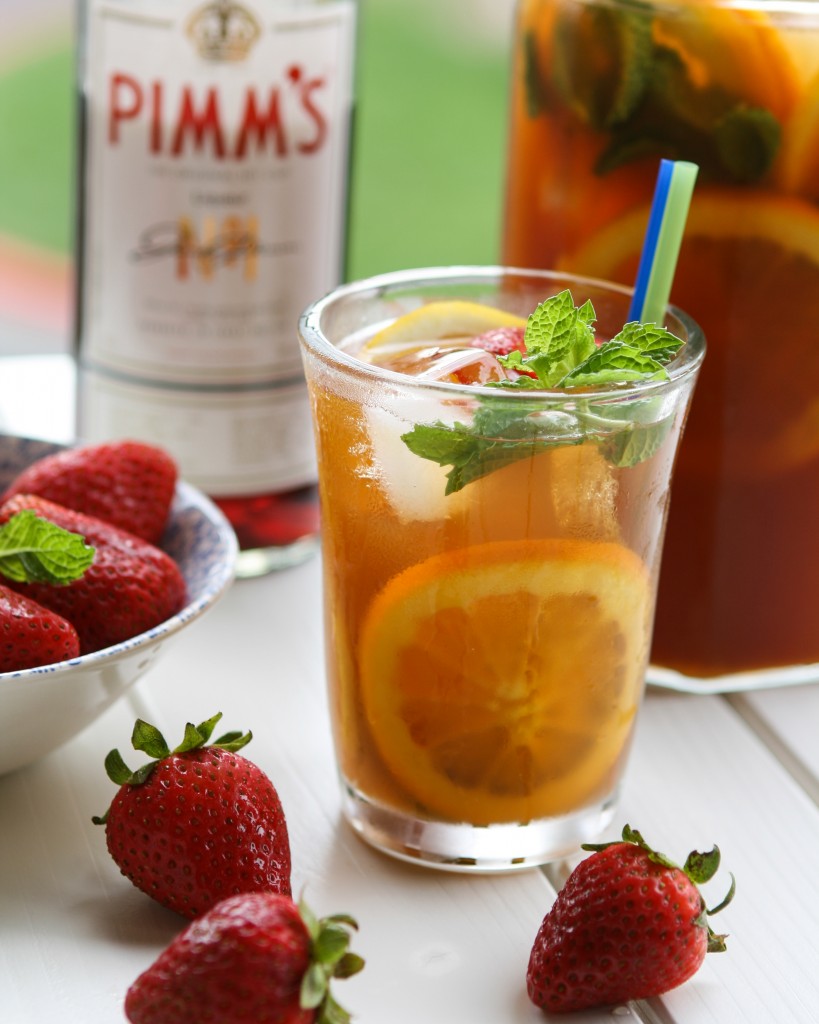 So what is Andy Murray doing the day after he’s won the 2013 Wimbledon Championship?  He’s at 10 Downing Street having tea with Prime Minister of course!

Tennis, like tea, is a very big thing in England.  Two years ago I had the pleasure of visiting the Wimbledon Tennis Championships.  One of my most special memories is sipping Pimm’s cocktails while munching on fresh strawberries and double cream. 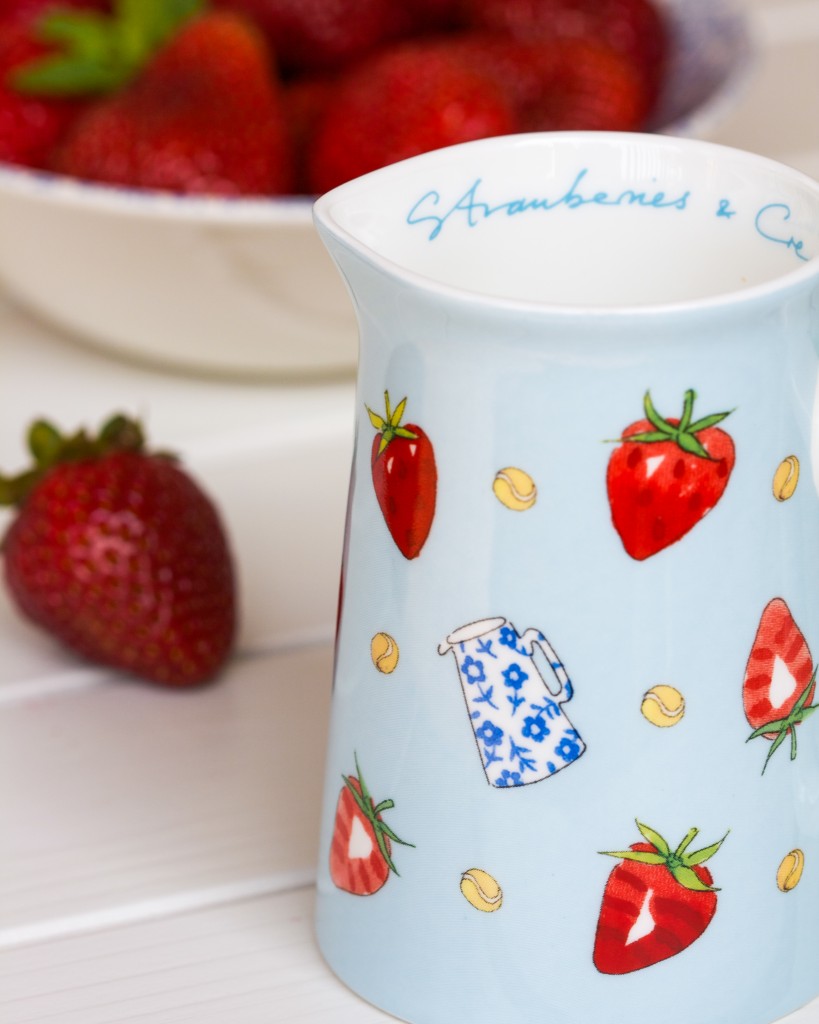 So, this past Sunday, my husband and I got up at the crack of dawn to watch the Wimbledon finals with Andy Murray and Novak Djokovic.  Three sets and a thousand “Go Andy!” later, Wimbledon has crowned it’s new British Prince (not Harry).  And you can’t blame the British for going bonkers over their new champ.  His is a story of dreams, dedication, and grace under pressure.  Just last year at this time he was in probably in the depths of despair after losing to Federer in the finals, and all of a sudden he’s being considered for knighthood now!  Gotta love a success story with some anguish and upward mobility thrown in. 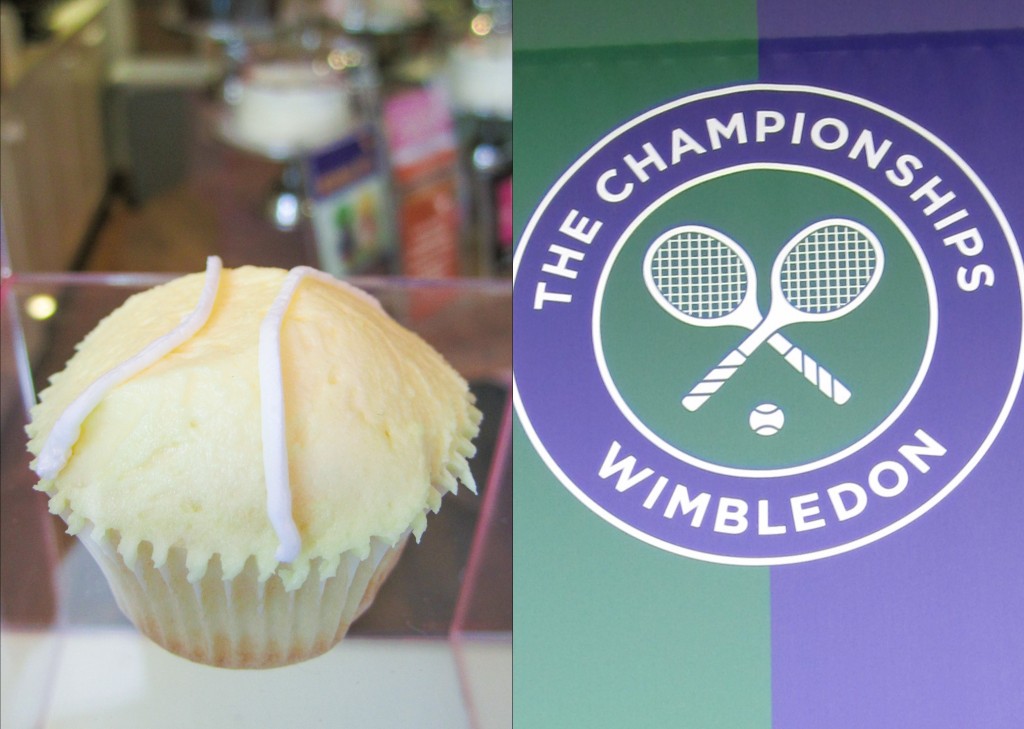 Tennis cupcake at the Hummingbird Bakery storefront in London 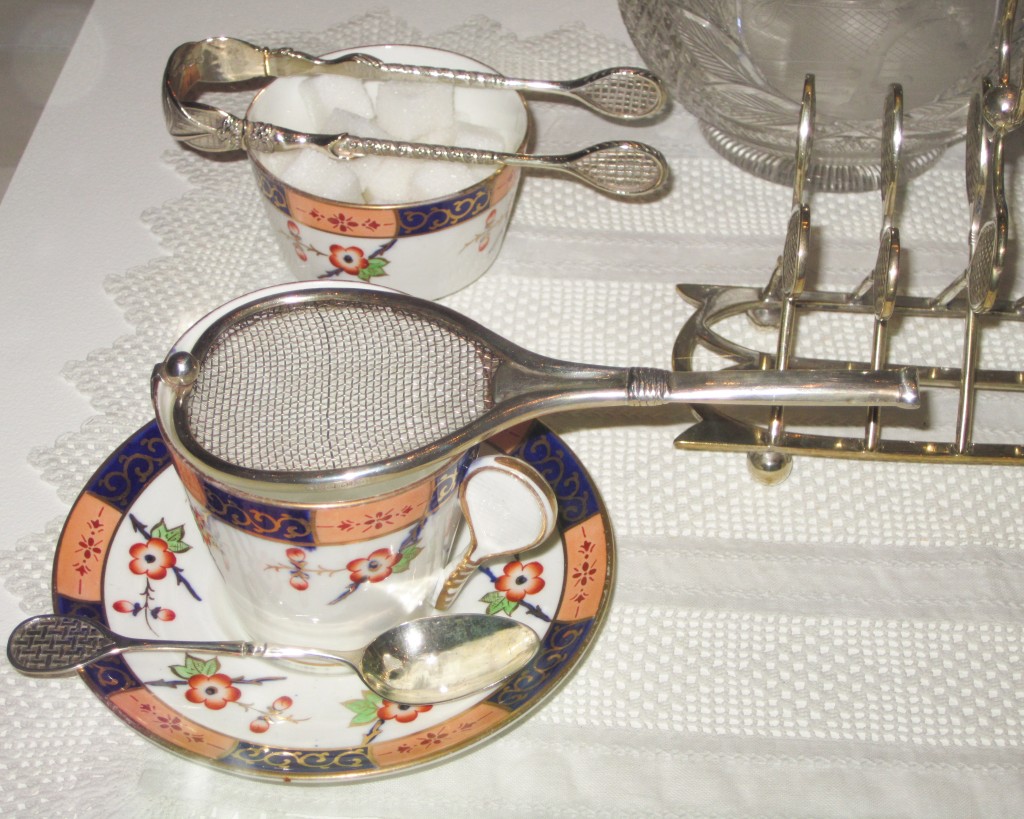 This iced tea recipe is a cheers to Andy Murray’s monumental win this year and it’s very British, indeed.  It’s a twist on the traditional Pimm’s cocktail that you can get at the All-England Club with some of Elmwood Inn Fine Tea’s Kentucky Blend Tea mixed in.  Think of it as a drink that combines Wimbledon tradition with Andy’s post-championship British tea time at 10 Downing Street…LOVE all!  Cheers! 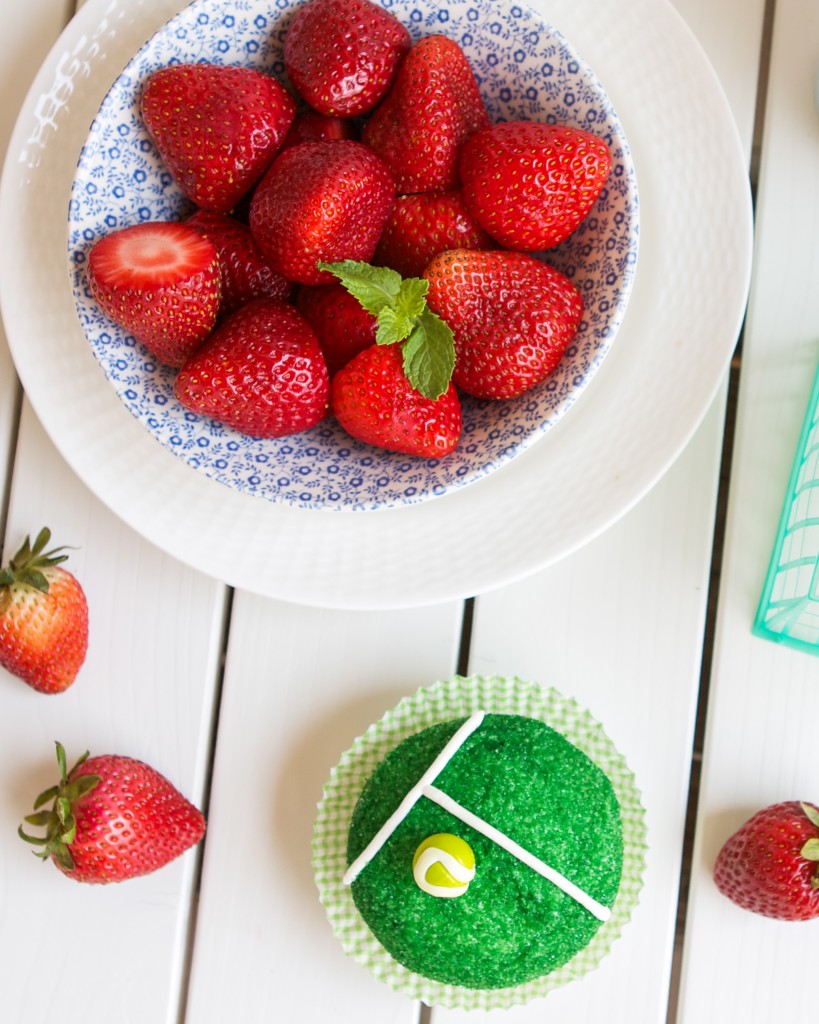 Serves 2-4.  Pimm’s No. 1 is a liquor made in Great Britian.  It’s malty, slightly spicy, and has a citrus sweetness.  It can be found at BevMo or other well stocked liquor stores.

6 large sprigs of mint, plus more for garnish

2.)  After 5 minutes, remove the tea and mint.  Add the sugar and mix to dissolve.

4.)  Leave pitcher in fridge, covered, to chill.  This recipe can be made a day ahead.  Slice strawberries, orange, and lemon into 1/4 inch slices.

5.)  When time to serve, garnish the iced tea with strawberries, orange and lemon slices, and sprigs of mint. 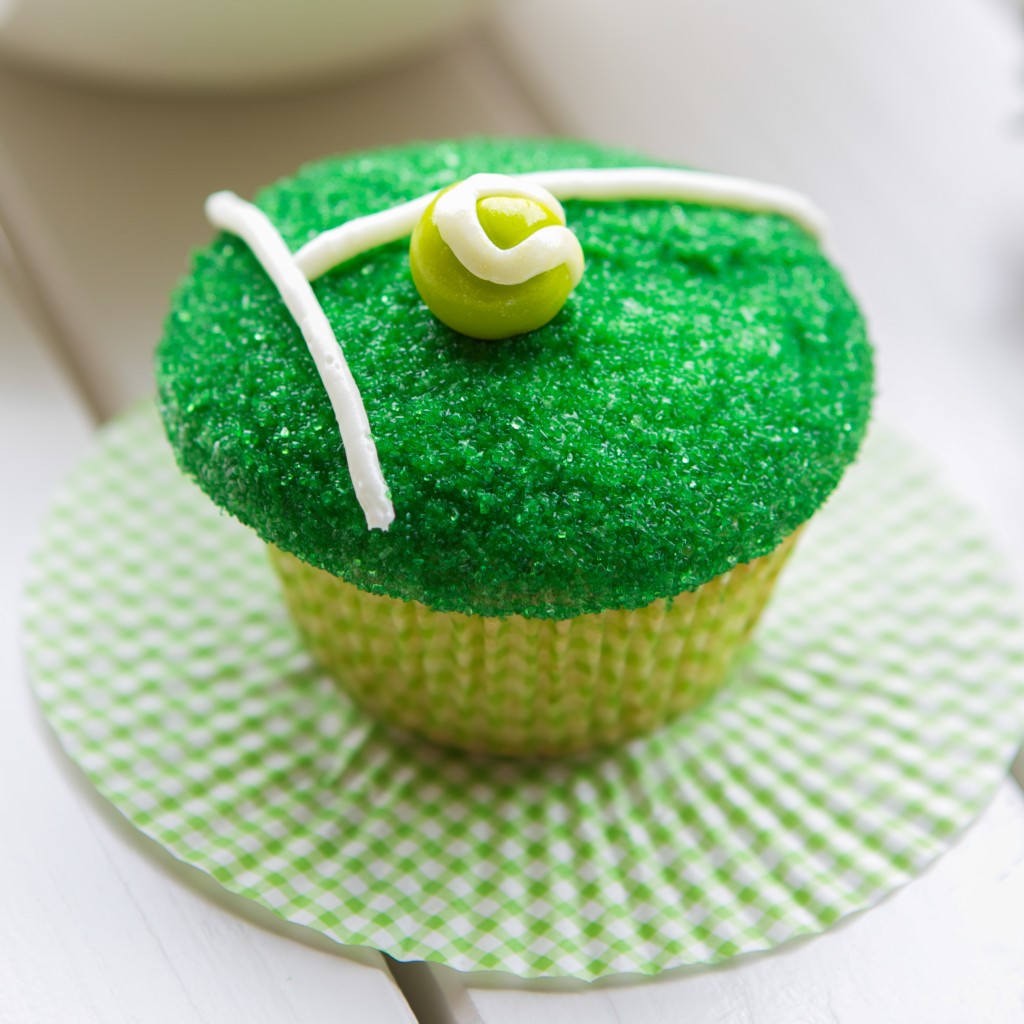 When it comes to culinary representations of the U.S. flag, you’ll come across many sweet recipes before you come across any savory ones.  Whether sweet or savory, naturally blue-colored food is actually pretty hard to find.  For desserts, blueberries are the go-to for blue color, but what if you are going for a saltier... MORE >>

Tea of the Week: Elmwood InnR

Lapsang Souchong is one of my favorite teas to cook... MORE >>