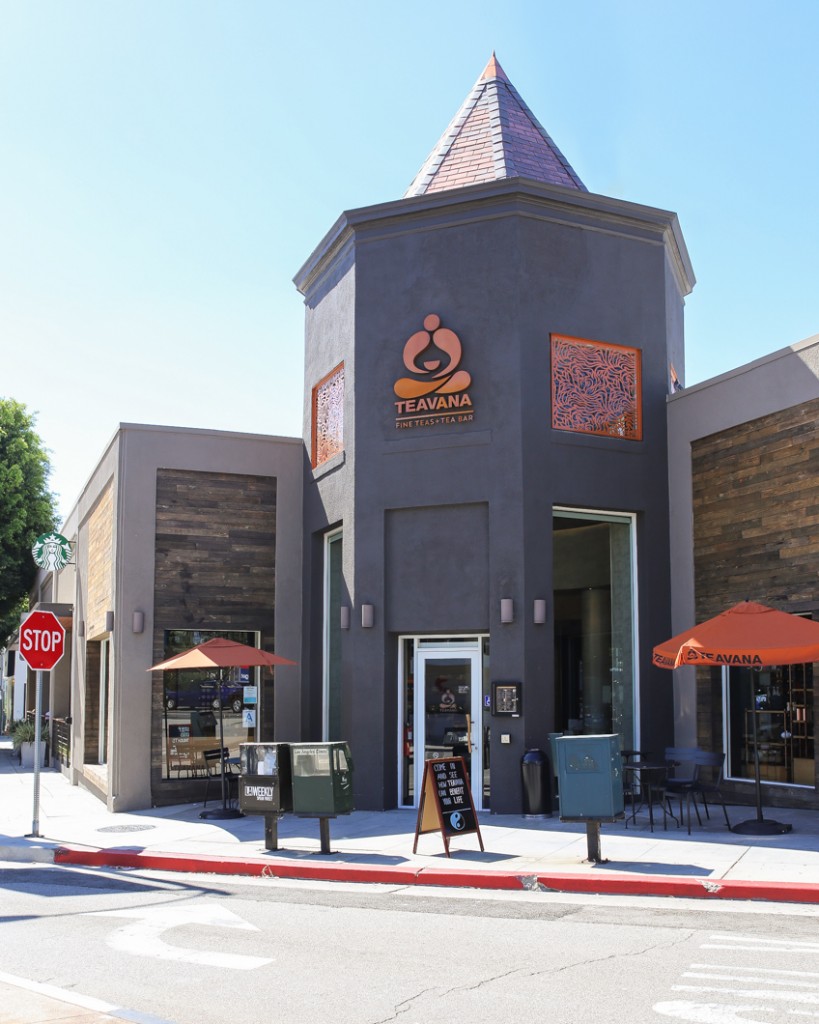 Just last month, the Teavana Fine Teas + Tea Bar in Beverly Hills officially closed its doors. The shop held a prime location at the intersection of Wilshire and Santa Monica in West LA, just steps away from the star-studded Beverly Hilton. 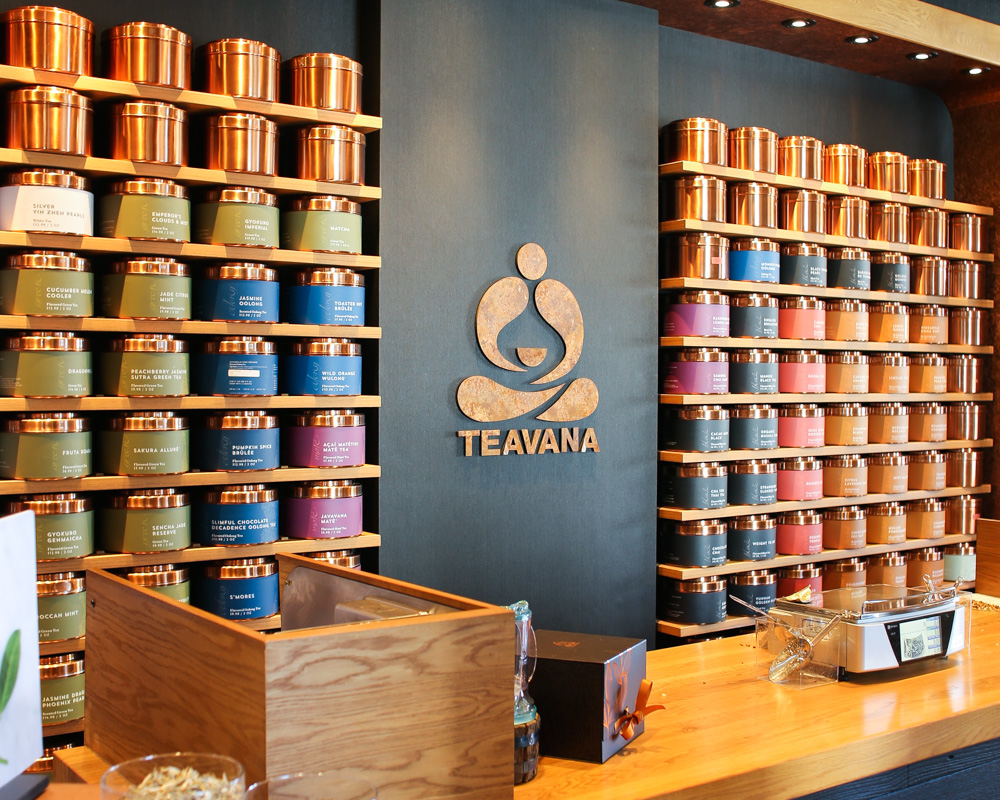 While this Beverly Hills location closed altogether, 3 other Teavana Tea Bars in New York were converted to Starbucks coffee shops. For those of us who appreciated this more elaborate version of a standard Teavana, our cups are running empty. 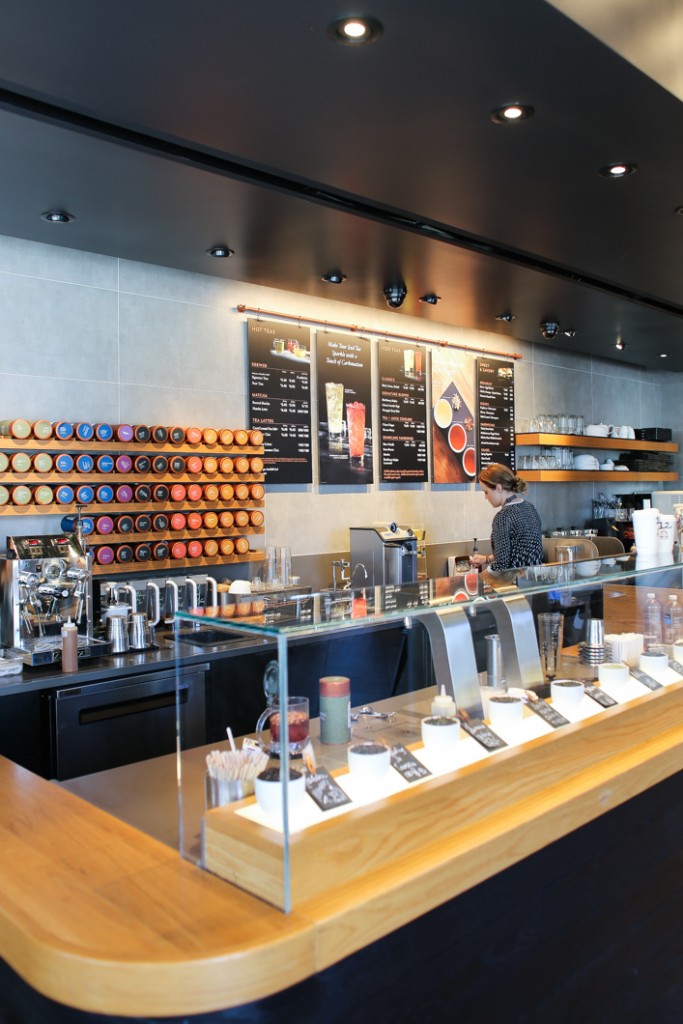 I’d like to consider this post a memento of sorts, a reminder of how much Teavana has grown since its pre-Starbucks days, and how much the company continues to develop America’s interest in tea. This Beverly Hills location was a prime example of what Teavana does best–the company makes tea accessible, colorful, and adventurous to tea drinkers at all levels. 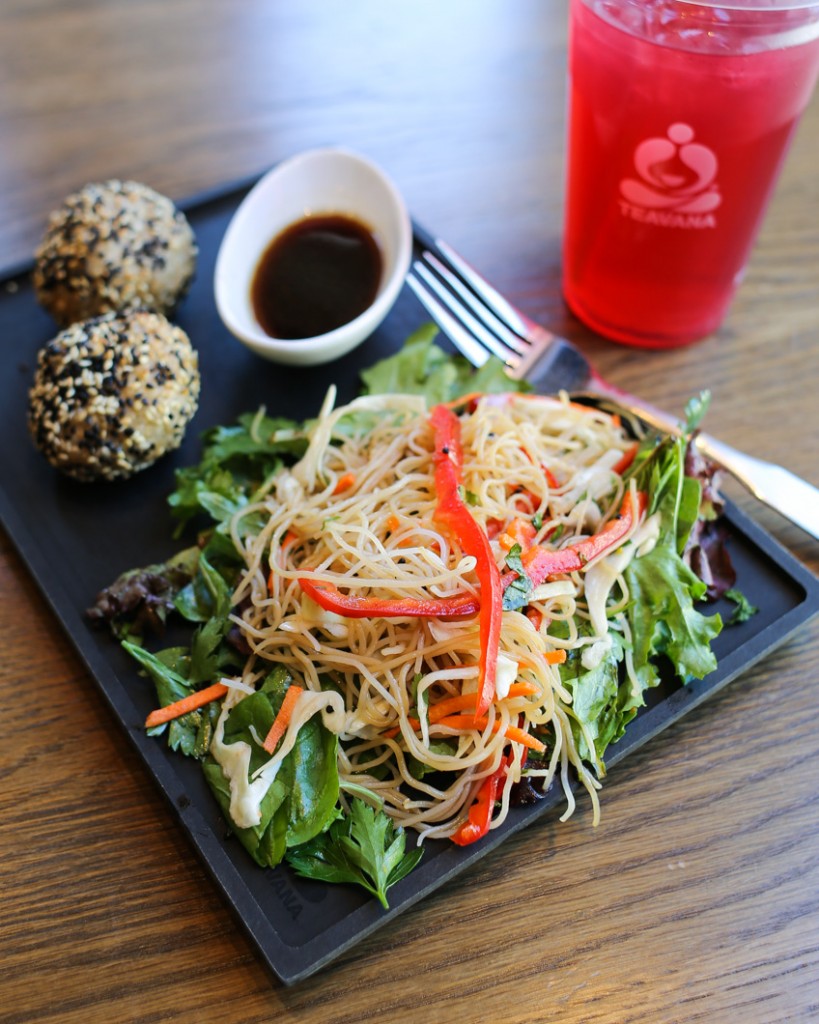 While the tea bar concept lasted, I must say that I really enjoyed it. The idea of pairing teas with light fare is always a winner in my book, and I loved how the shop carried a wide selection of Teavana products, especially in the way of tea accessories and gift boxes. 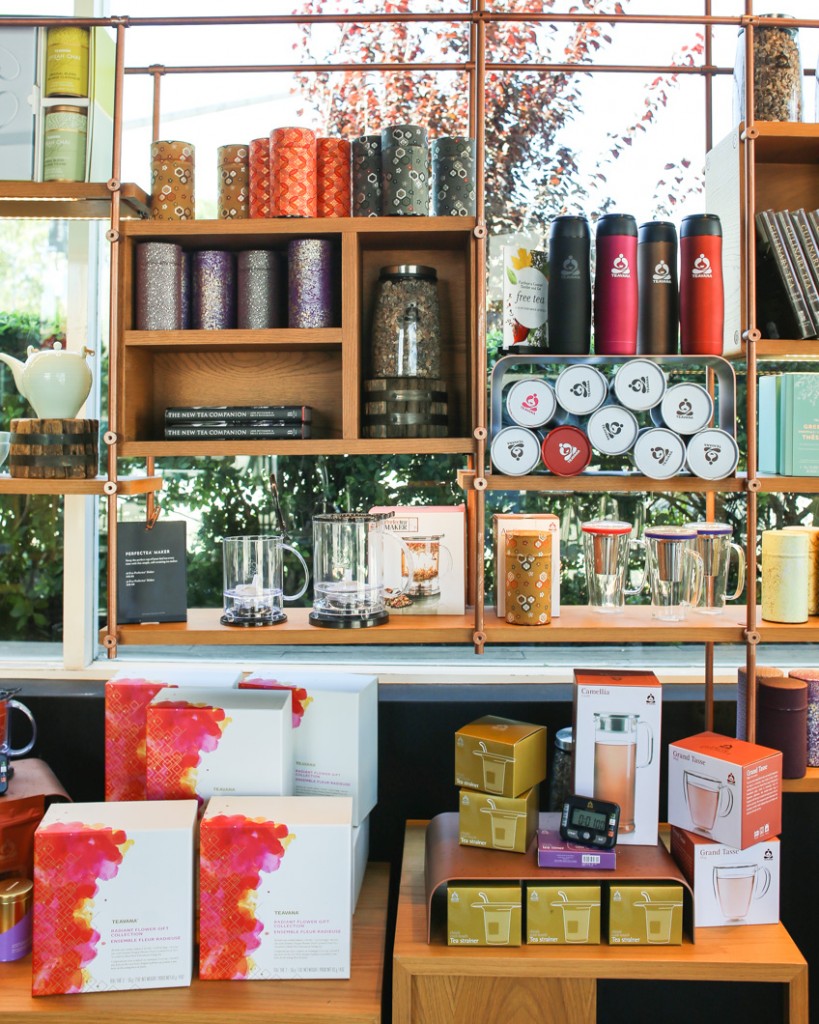 For those of you who miss the LA and NY tea bars, don’t worry–Teavana’s 350 other retail locations remain Youthberry, Matcha, and Oprah Chai-stocked and ready to serve you! 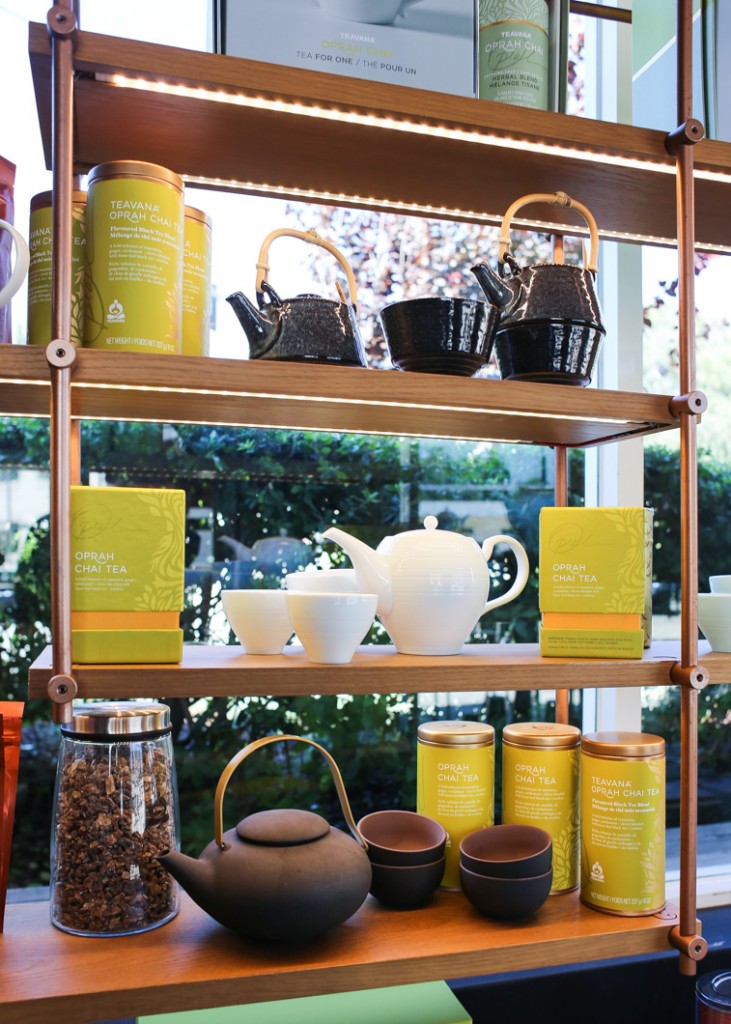 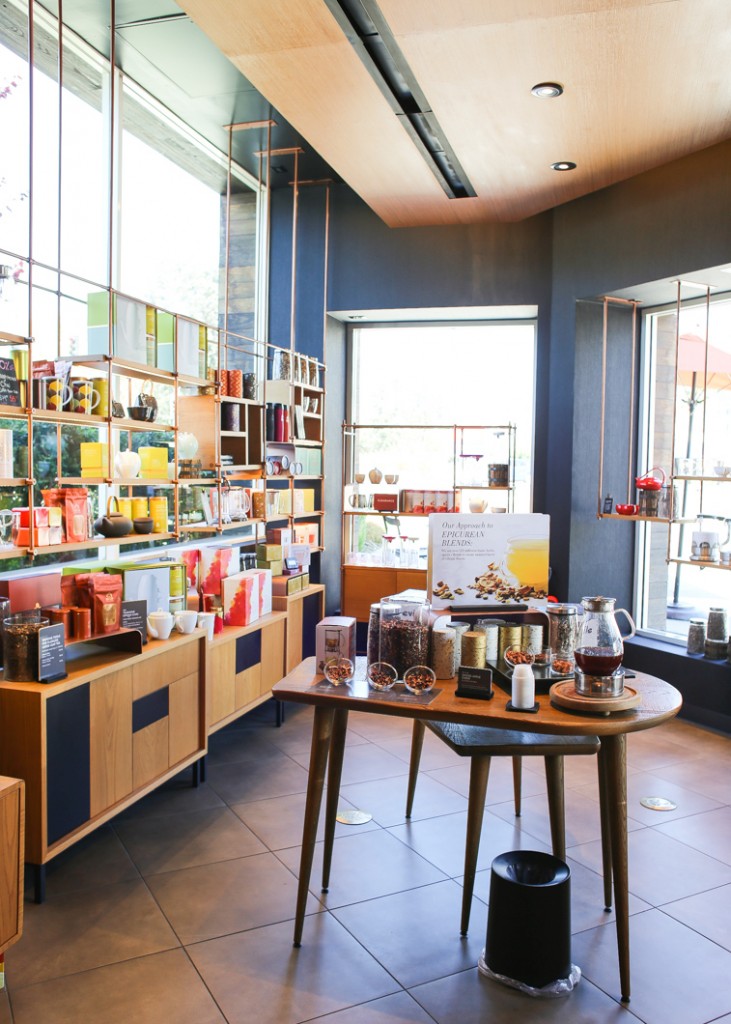 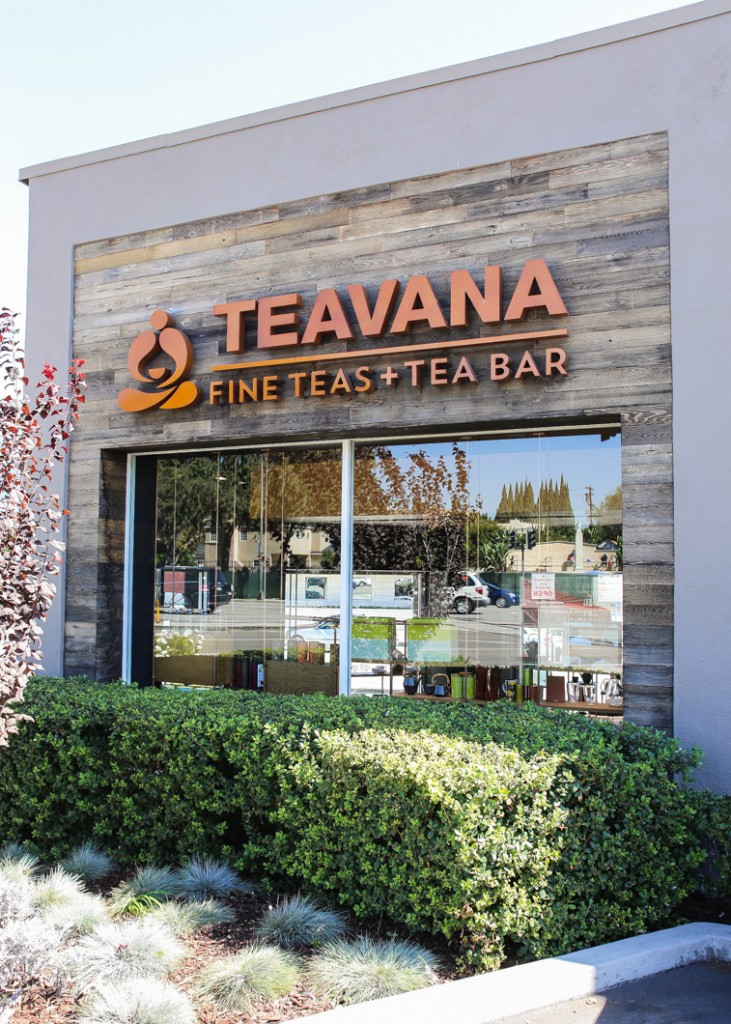 Teavana Fine Teas + Tea Bar (at this point…the one and only!) 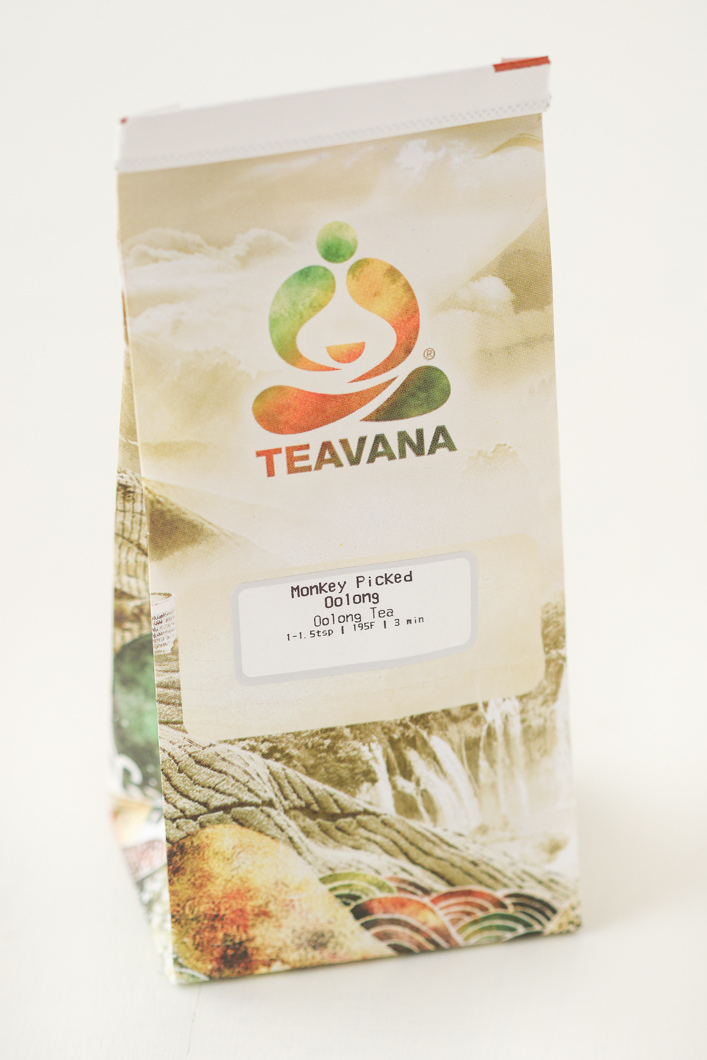 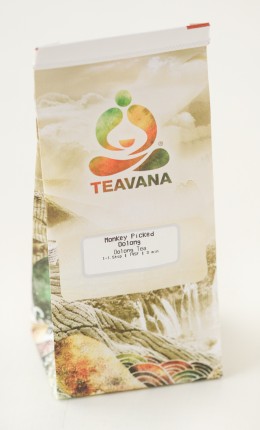 Happy New Year, tea friends! Did you know that 2016 is the Year of the Monkey? I happen to be born in the year of the Monkey, and apparently this year isn’t predicted to be my best. That being said, I’m glad I rarely pay attention to Chinese Zodiac signs, because I’m definitely planning for... MORE >> 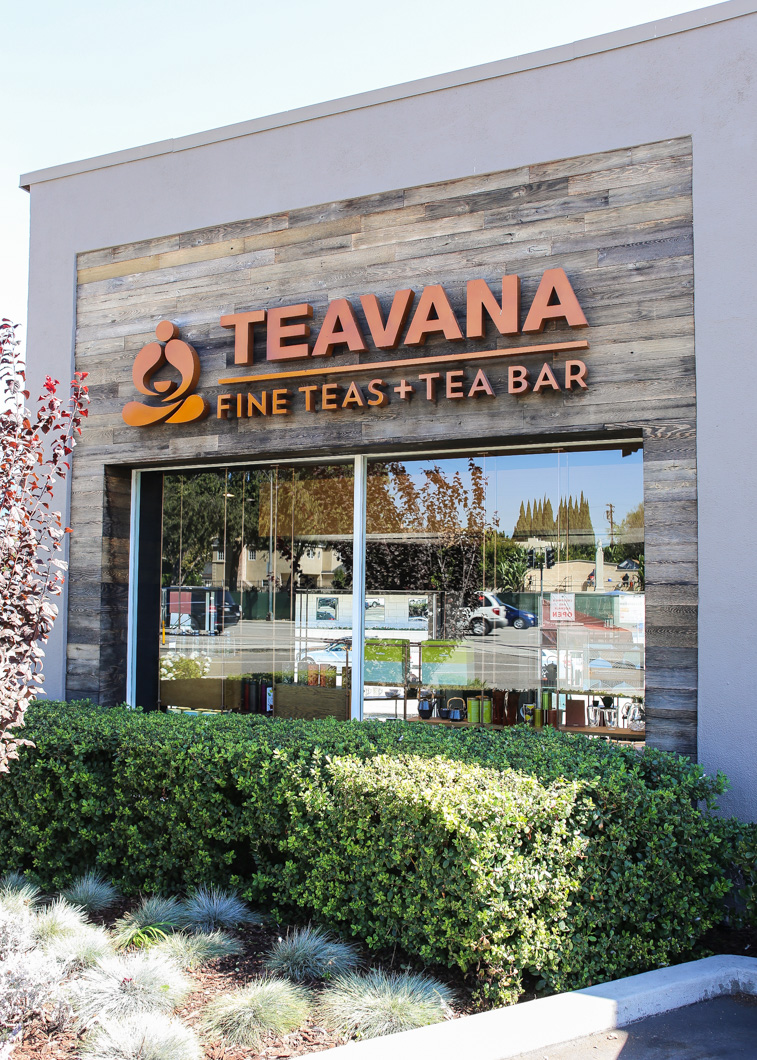 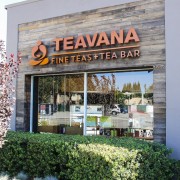 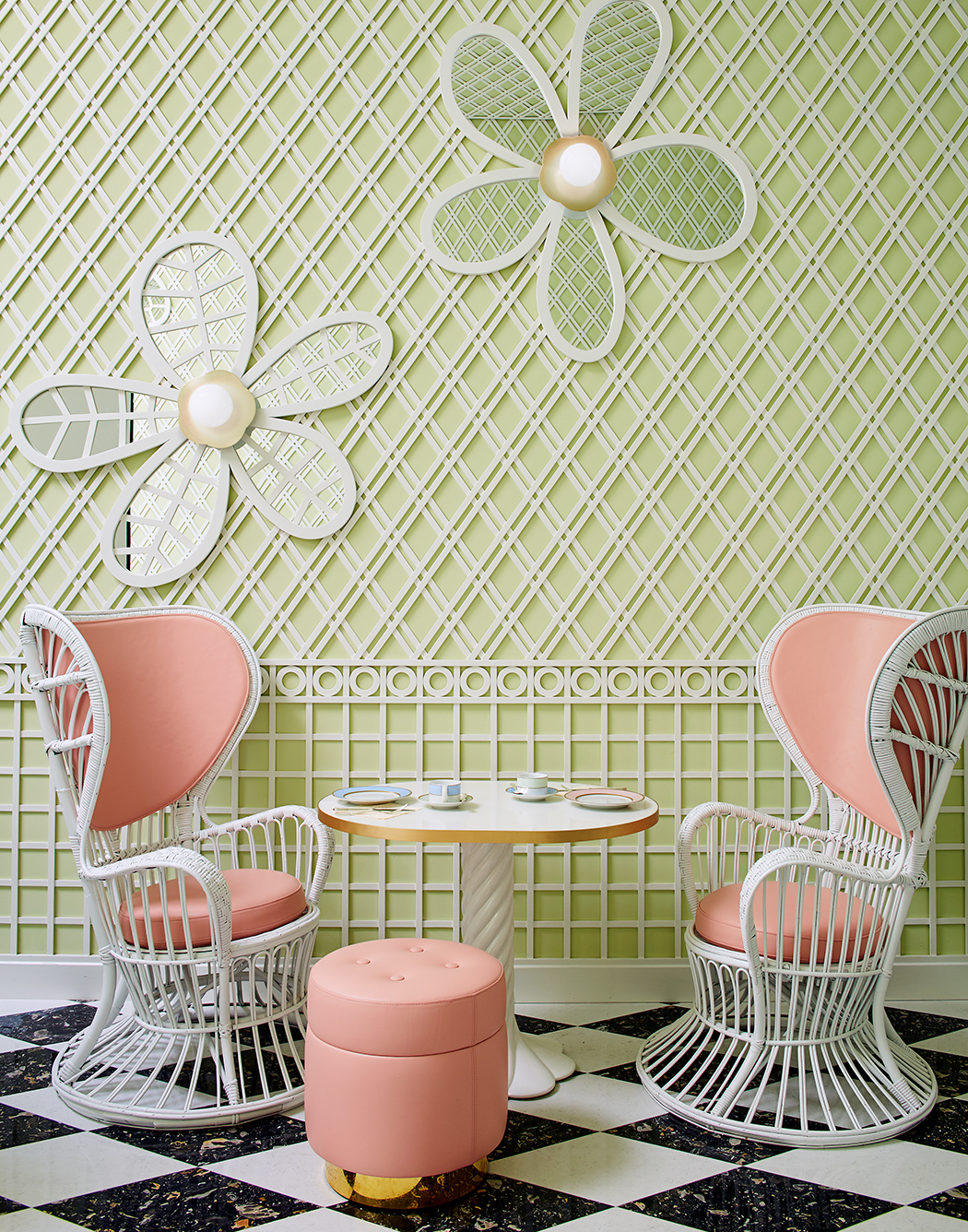 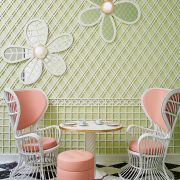